Cristiano Ronaldo could reportedly leave Juventus this summer, with rumours rife since their underwhelming Serie A campaign almost saw them drop out of the Champions League for next season. Manchester United have been linked with an emotional return for the Portuguese superstar.

Manchester United have reportedly tabled a sensational straight swap offer for Cristiano Ronaldo that would see Paul Pogba head the other way.

The Red Devils have been strongly linked with a move for Portugal forward Ronaldo, who has still shown he is at the peak of his powers by scoring five goals in the group stages at Euro 2020.

Rumours that the Juventus superstar will leave Turin have been rife since their underwhelming Serie A campaign almost saw them drop out of the Champions League for next season.

United are one of those that have been linked with an emotional return, while money bags PSG are often in the frame when it comes to big-name players. 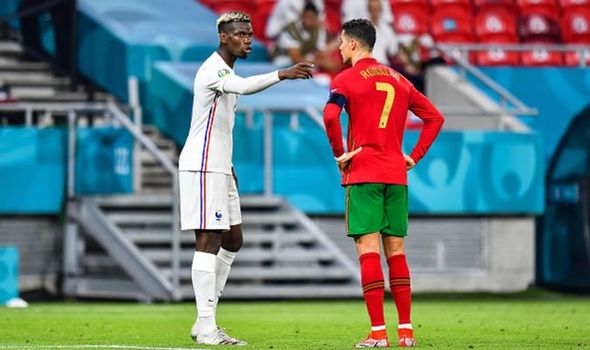 Both clubs are looking to keep the fee as low as possible though, and are likely to include players in a deal to keep costs to a minimum.

According to Marca, PSG are considering offering Argentine striker Mauro Icardi as part of their deal.

While United are said to be willing to table a swap deal for French midfielder Pogba, who has already made that move once before when he was released as a youngster by the Red Devils. 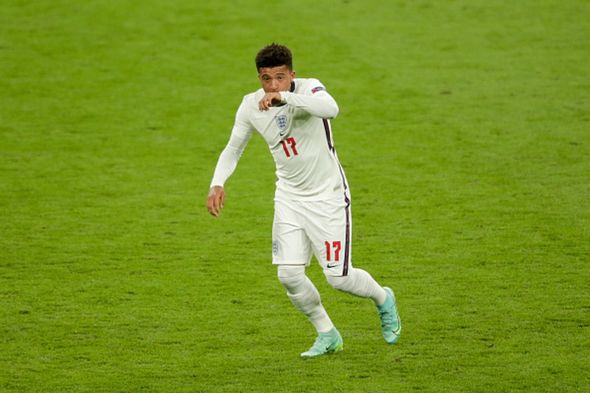 Marca also claim that PSG have met with Ronaldo’s agent Jorge Mendes in France to discuss a potential deal for his client.

It is understood that no formal offers have been made at this time, but Mendes will be looking to ensure there is no more uncertainty about Ronaldo’s future when Euro 2020 concludes.

Meanwhile, United finally appear to be closing in on the signing of Jadon Sancho, but are still yet to meet Borussia Dortmund’s asking price, according to reports.

Talks between the two clubs have been ongoing for a number of weeks, but it seems as though a final agreement could soon be on the cards, according to transfer expert Fabrizio Romano.

It is claimed that all parties are confident of Sancho joining United ‘in the next days’, with the Red Devils looking to finalise add-ons and the structure of their bid.

Despite this, their reported offer of £72.6million still falls short of the £81m wanted by Dortmund in order to part ways with the forward.

Although there is still work to be done for United, they are seemingly closer than ever to bringing former City prospect Sancho back to Manchester.