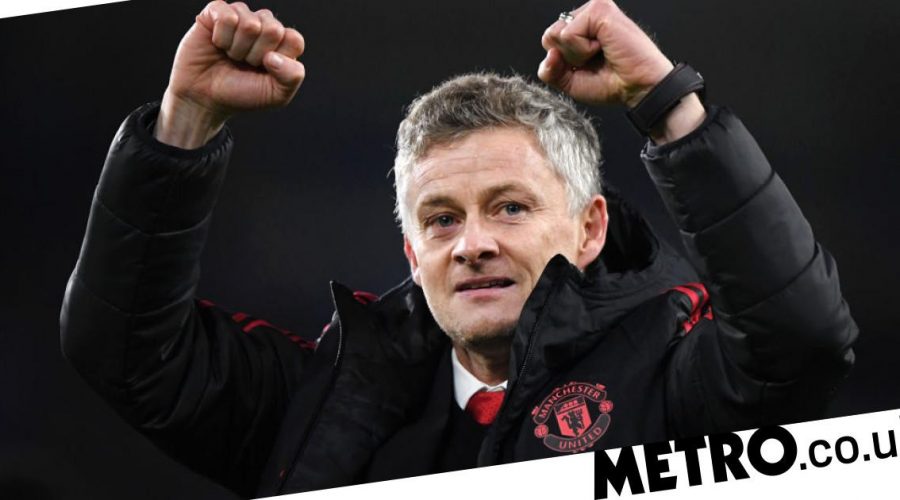 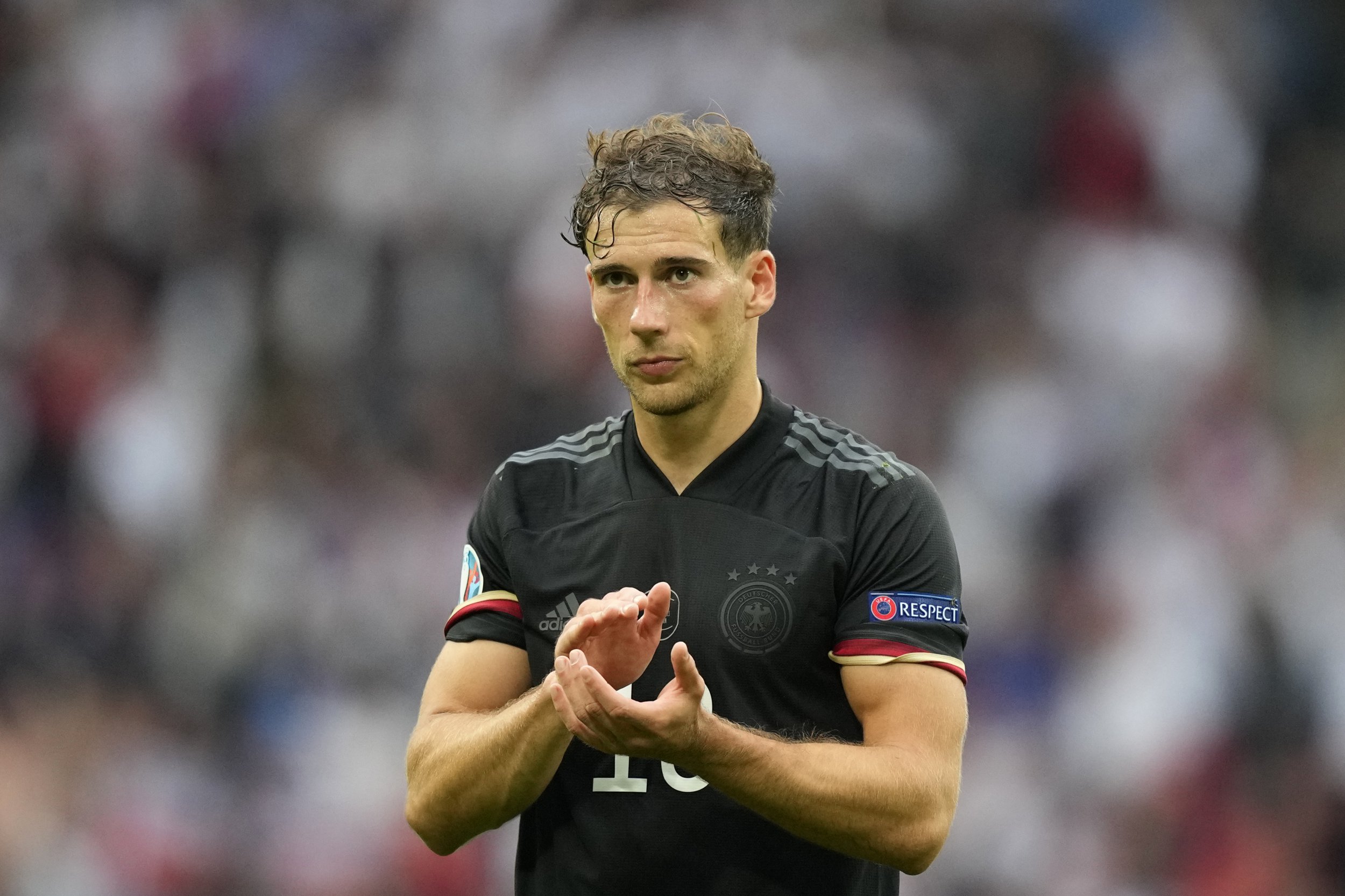 Manchester United have made an initial approach to sign Bayern Munich midfielder Leon Goretzka, according to reports in Germany.

Paul Pogba has just one year left on his contract with United and with the France international’s future undecided, Ole Gunnar Solskjaer is targeting a new central midfielder.

Earlier this week, reports claimed that United have made a move to sign Rennes’ highly rated 18-year-old midfielder Eduardo Camavinga.

But according to SportBild, United are interested in securing a deal for Goretzka this summer.

Germany’s Sport1 reports that United have contacted Goretzka’s management team to gauge the midfielder’s interest in a move to Old Trafford.

However, it’s understood that Goretzka’s priority is to remain with Bayern Munich and the Germany international is keen to extend his contract with the Bundesliga champions.

Elsewhere, it’s understood that United are finally closing in on an agreement with Borussia Dortmund to sign Jadon Sancho.

Reports in Germany claimed on Tuesday that United’s third bid of €85 million (£73.1m) will be accepted by Dortmund, who had been initially holding out for a €90m (£77.4m) fee this summer.

Sancho has already agreed personal terms with United and will sign a five-year contract worth around £250,000 a week.

United have already had two offers for Sancho rejected by Dortmund this month.