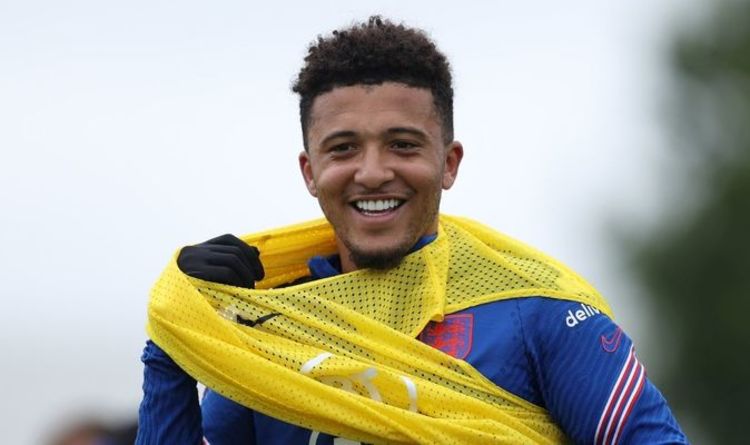 Manchester United have finally agreed a deal in principal to sign Jadon Sancho from Borussia Dortmund, as per reports. The Red Devils have been locked in negotiations with the German club for the past 10 days and now it’s understood they have finally shook hands on the structure of the deal.

United’s efforts to sign Sancho stem as far back as last summer, when they launched a £90m bid for his services.

However, Dortmund were not willing to reduce their £108m valuation and held firm to keep hold of Sancho for another season.

The 21-year-old’s form has since dipped as Sancho endured his most challenging season yet in Germany since arriving in 2017, despite winning the DFB Pokal.

He registered eight goals and 11 assists in the Bundesliga having previously been involved in 36 goals the previous campaign. 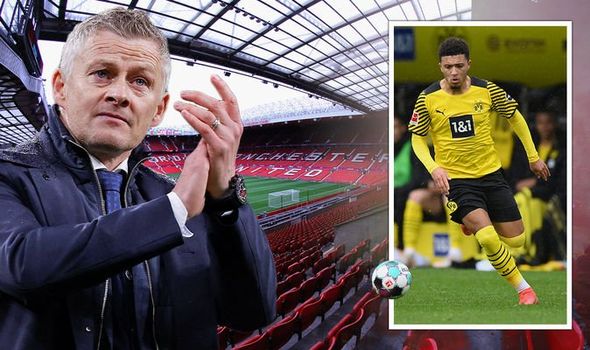 Nonetheless, that has not put off United who are willing to make Sancho central to their future plans.

The Mirror are now reporting that United are set to pay £75million – plus an extra £5m in add-ons to land their top target.

Sancho has featured for just 10 minutes at the European Championships with England so far as his representatives continue to work on the deal in the background.

Before the Euros began, Gareth Southgate made it clear that he did not want transfer saga distracting the Three Lions camp.

It’s believed that Sancho’s performances on the training ground are the reason why he hasn’t seen more action at the tournament, with his future not a factor in Southgate’s thinking.

The tricky and skilful forward will have to wait until after Euro 2020 to complete his move to United though.

It’s highly unlikely that he will undergo a medical during England’s preparation for the knockout stages.

Once his move to Old Trafford has been finalised, United are expected to reshuffle their attack. 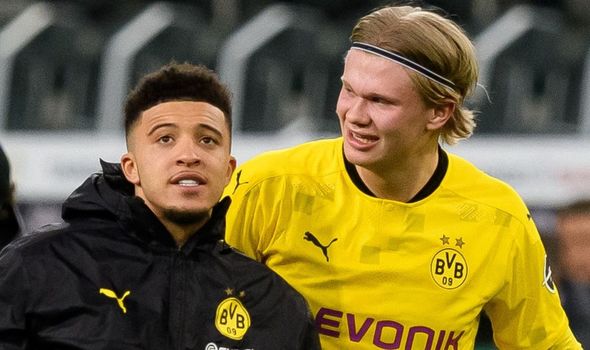 Anthony Martial is expected to be transfer listed with United now keen to move the Frenchman on.

The former Monaco man has struggled for consistency despite being a favourite under Solskjaer and now United are actively looking to cash in.

Sancho’s departure from Dortmund could see Chelsea denied the chance to sign Erling Haaland this summer.

That’s because Dortmund do not want to lose both Sancho and Haaland in one transfer window and they would preferably like to keep the Norwegian for at least one more campaign.