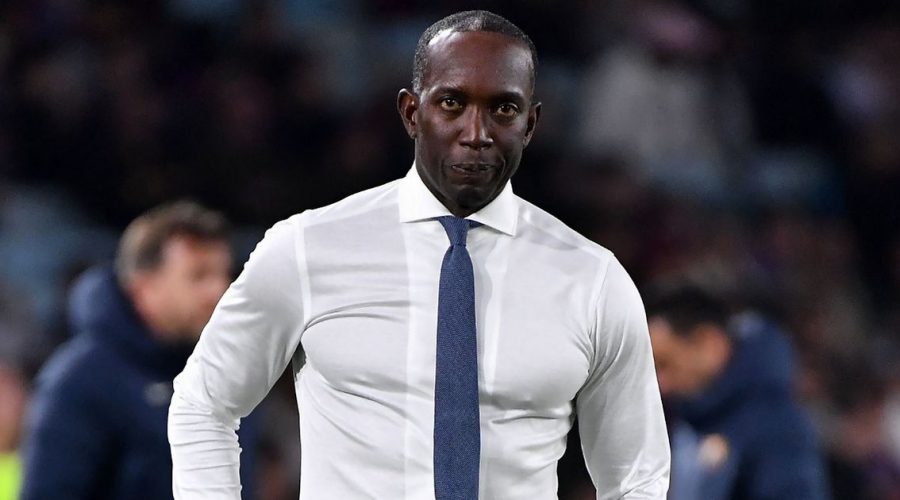 Manchester United icon Dwight Yorke allegedly slammed his own team Macarthur FC as a "pub team" before he quit as their boss.

The final straw appears to have come after Macarthur lost 1-0 to Adelaide United. According to local outlet Sydney Morning Herald, Yorke slammed several players and questioned their professionalism in a meeting with club chairman Gino Marra and chief executive Sam Krslovic.

Marra reportedly interjected when Yorke slammed their professionalism – and labelled Macarthur as a pub team. However, the club haven't publicly disclosed what occurred in the meeting after the A-League clash.

Marra said in a statement: "We won’t be commenting on the circumstances of the mutual agreement reached between the club and Dwight Yorke on Saturday.

"Our focus is only on the next chapter of the club and appointing a new coach who we hope will deliver more success to our supporters. We thank Dwight for his contribution to Macarthur FC and leading the club to the 2022 Australia Cup title."

Yorke said: "I want to thank the chairman Gino Marra, CEO Sam Krslovic, all the ownership group as well as all the staff, fans of Macarthur FC. I leave the football club with a great team that will continue to challenge for more silverware."

What do you think of Dwight Yorke allegedly calling his own side a "pub team"? Let us know in the comments section

Yorke joined Macarthur FC eight months ago, and across 13 games in charge, the Trinidadian led Macarthur to sixth.

Macarthur is Yorke's first job in management, but he spent one season in Australia in 2005.

January 24, 2023 Soccer Comments Off on Man Utd legend Yorke brands his own side a ‘pub team’ and then quits as manager
NFL News