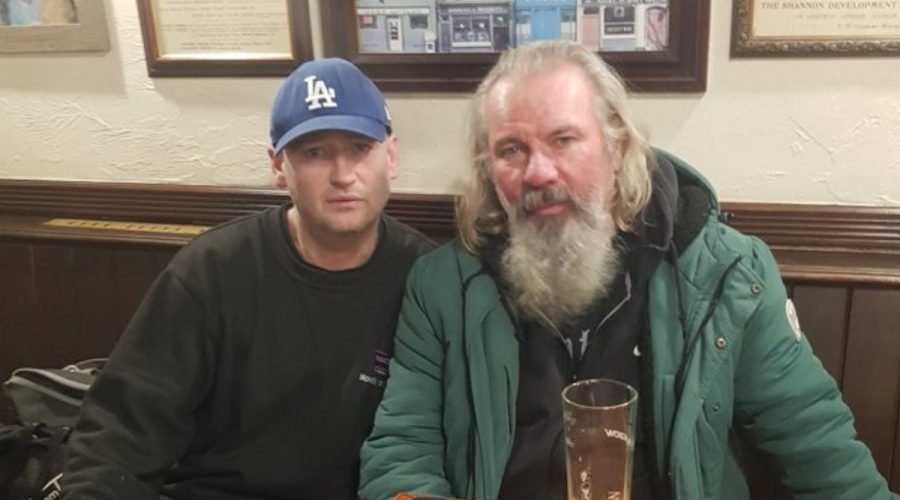 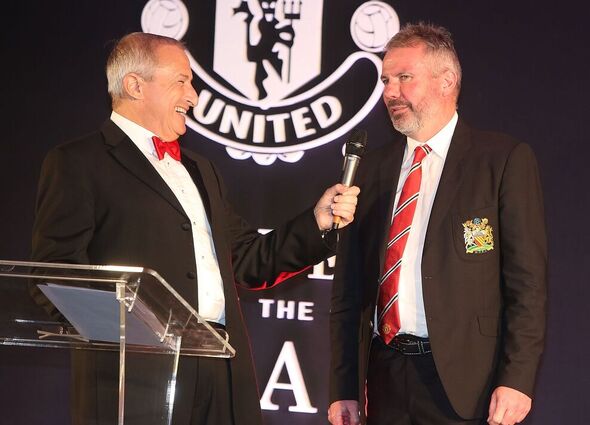 Manchester United icon Brian McClair looked totally unrecognisable as he posed for a picture with a supporter in a pub over a pint. The 59-year-old has the Red Devils in his DNA having spent 11 years at Old Trafford between 1987 and 1998 before later spending nine years working as the club’s academy director.

Nicknamed ‘Choccy’ – McClair was part of a hugely successful era at United, one that paved the way for an exciting star-studded era under Sir Alex Ferguson with the Class of ’98.

But nowadays, McClair is seemingly keeping a low profile away from the club as he looks to unwind after dedicating the majority of his life to football.

And in a picture that has since gone viral, McClair is rocking a new surprise look – one that has left some fans questioning whether it is really him.

The snap, which was reportedly taken in a Stockport pub on Monday evening, has received all sorts of feedback on social media as United supporters paid tribute to an Old Trafford icon.

A second United supporter (@danw_1986) wasn’t having any of it, writing: “Brian McClair became Santa Claus after retiring from football.”

A third (@toglat2805) was also in agreement, jokingly writing: “He deserves a pint after just coming through his busiest time of the year.”

While a fourth (@MickyMaddogRyan) sung the praises of McClair, posting: “Absolute belting bloke he had a lot of time for us younger lads.”

Having started his career with Aston Villa, McClair made his name in Scotland during spells with Motherwell and Celtic.

He would eventually earn a transfer to United in 1987 and the move would see him cement his status as a true United legend as he rattled in 127 goals for the Red Devils.

However, it wasn’t just his goals that saw United fans fall in love with the Scotsman. He was also among those that created a famous winning mentality at the Theatre of Dreams.

McClair won a whole host of trophies during an 11-year stint with United including four Premier League titles.

The rugged centre-forward would also acclaim two Sir Matt Busby Player of the Year awards during his time at Old Trafford while earning 30 caps for his country.

His outstanding career means that even with a huge grey beard and long hair, United fans are still to spot their former hero despite the struggles of others in order to ask for a picture.