Manchester United will resume their Premier League campaign this weekend, but they’ll do so without their full complement of players. The Red Devils will be back in action on Saturday night, welcoming struggling West Bromich Albion to Old Trafford.

United boss Ole Gunnar Solskjaer won’t be able to call on his full 25-man squad due to a number of injuries. That injury list could soon boast the name of Victor Lindelof, who was substituted in the 67th minute of Sweden’s Nations League defeat to France on Tuesday night.

The 26-year-old has been dealing with a minor back injury for the past few weeks and appeared to succumb to it during his nation’s 4-2 defeat to the 2018 World Cup winners.

“He was in a bit of pain after the match against Croatia, but said that he will give everything for the team,” Sweden’s assistant manager, Peter Wettergren, said.

“He was able to train okay yesterday and said ‘I’ll push as long as possible’. He gave me a signal at half time that he would not go the whole [of second] half. Then I told him to shout when it is not possible.”

JUST IN: N’Golo Kante’s comments on Pogba show Man Utd what might have been 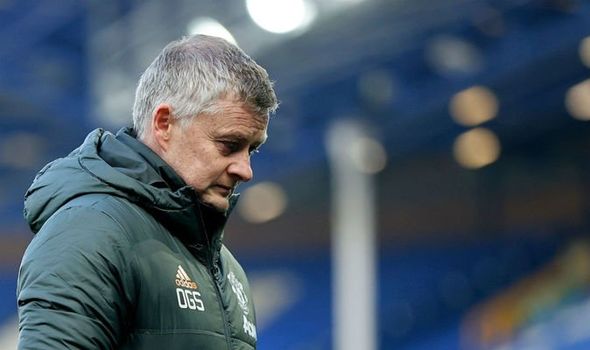 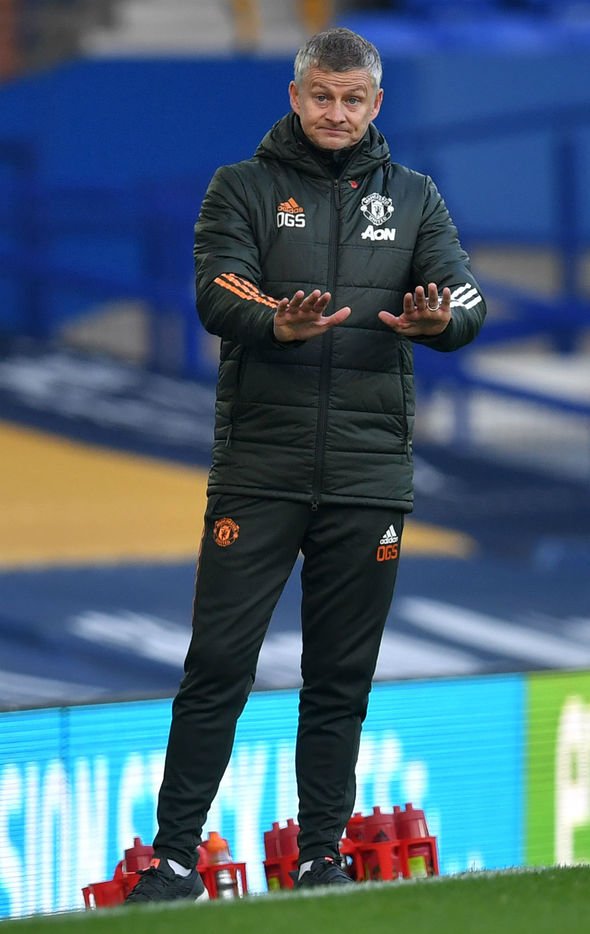 The England international is expected to be available for the visit of the Baggies. Rashford appeared set for a stint on the sidelines after injuring his shoulder in United’s 3-1 win over Everton before the international break.

The injury, however, is not as bad as first feared – although it’s unknown if Solskjaer will hand him a place in the starting XI.

The Brazilian will be available for selection after returning a negative COVID-19 test. Earlier this week, the Brazilian Football Federation (CBF) suggested the left-back had once against tested positive for the coronavirus.

However, the summer signing from Porto is now available for Saturday’s match following the results of his latest test – which will be welcome news for Solskjaer.

Telles’ negative test is a huge relief to Solskjaer as the Norwegian is set to be without the services of Luke Shaw for the next month.

The 25-year-old suffered a calf-injury in United’s victory over Everton earlier this month and is expected to miss his side’s next six matches. 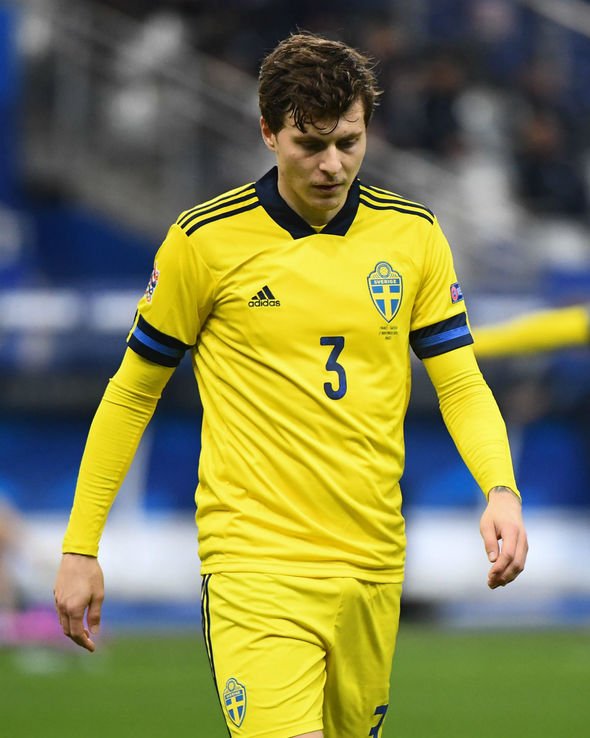 The striker is understood to have suffered a back injury during France’s 1-0 victory over Portugal last weekend. Martial was an unused substitute in Les Bleus’ win over Sweden and has been training by himself.

United are currently keeping tabs on his fitness and are expected to make a call on his participation by tomorrow night. 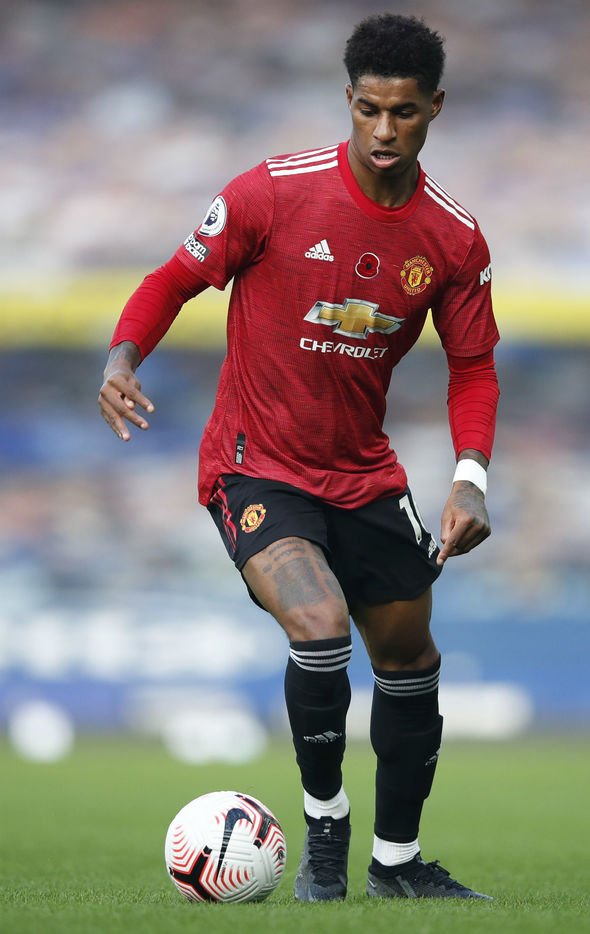 The Ivorian has recovered from the hamstring injury he suffered during the last international break and was recently included in The Elephants’ squad for their latest round of fixtures, which has led to hopes he could feature in Saturday’s match.

The England defender is still recovering from the serious knee injury he suffered in January. He’s currently on course to return to action just before Christmas.