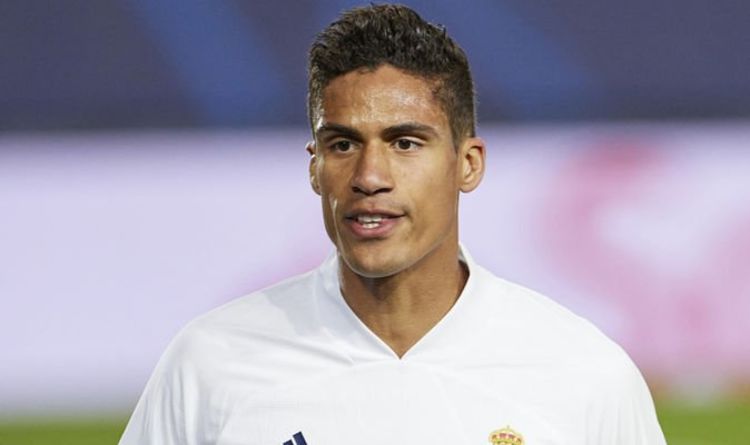 Manchester United are reportedly in advanced talks with Raphael Varane as the Real Madrid defender has decided against signing a contract extension at the Bernabeu. The 27-year-old’s current deal expires in 2022 so Los Blancos may have to cash in on their star this summer.

United are in desperate need for a new centre-back to partner £80million man Harry Maguire.

El Chiringuito TV claim the Old Trafford outfit have stepped up talks with Varane with the view of a summer move.

Ole Gunnar Solskjaer is expected to be backed in the upcoming transfer window as he continues his rebuilding of the club.

Victor Lindelof and Eric Bailly have failed to show the consistency needed to challenge Manchester City for the Premier League title.

So the Red Devils are set to dip into the transfer market to find the final pieces of Solskjaer’s jigsaw. 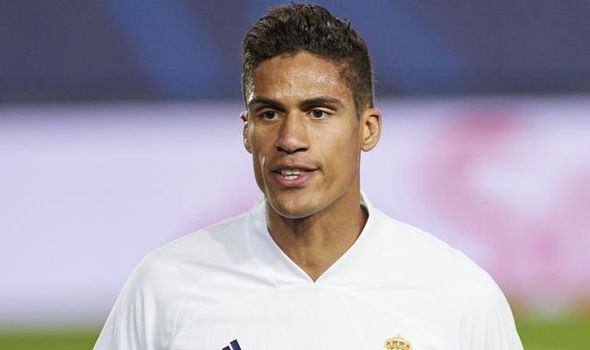 El Chiringuito TV adds that Real Madrid assumes that Varane will not renew his contract so they are preparing to sell the World Cup winner.

Former United midfielder Luke Chadwick has recently urged the club to snap up Varane if the opportunity arises.

“If any centre half is available I’d choose Varane, he looks like the one who could turn United into a title-winning or even Champions League-winning team,” he said.

“If you added him and a top centre-forward, those are the two areas of the squad that look like they should be a priority at this moment in time.”

United also need to strengthen their attack and have been linked with moves for Erling Haaland and Harry Kane.

Borussia Dortmund and Tottenham could both miss out on Champions League spots in their respective domestic leagues.

And Chadwick thinks Kane would be a great fit if he was to leave north London for Manchester.

“Harry Kane is one of the few players in the world who you’d do everything possible and break the bank to get him,” he added. 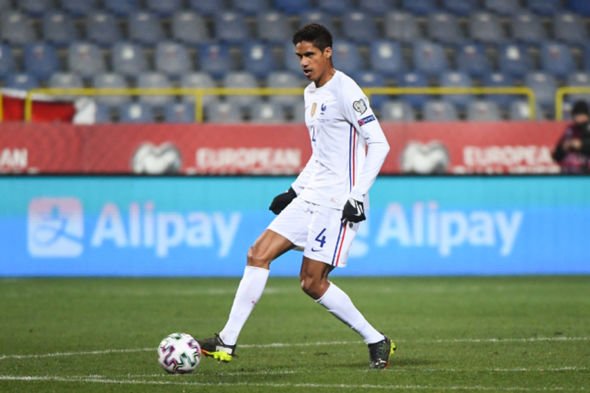 “You look at the United squad and there’s maybe six or seven players there who are irreplaceable.

“But other than that if there’s someone who’s not playing week in, week out and you’ve got a chance to bring Harry Kane in then you do everything possible to be able to do that.”