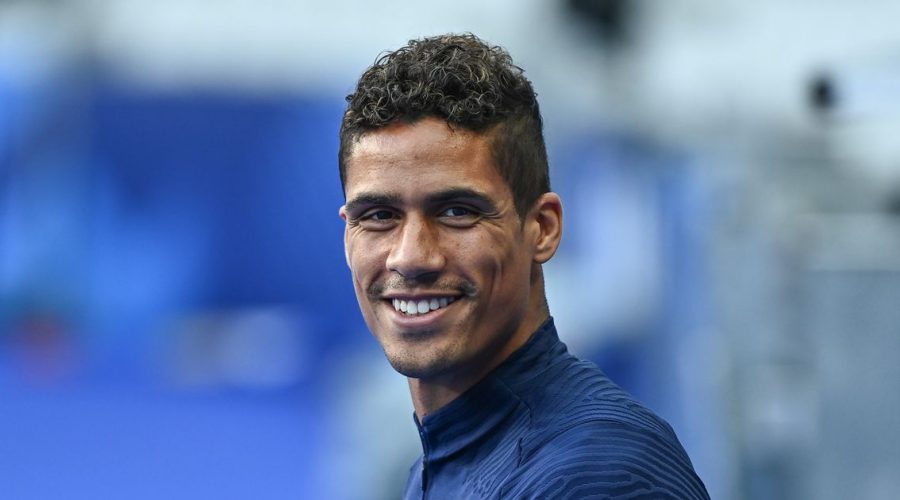 Ole Gunnar Solskjaer is readying his side for a Premier League title challenge following a second-placed finish with Manchester United last season.

The Norwegian manager is prioritising a centre-back partner for captain Harry Maguire, with neither Victor Lindelof or Eric Bailly fancied as a mainstay in the United backline.

It looks increasingly likely that Phil Jones will be leaving Manchester after 10 seasons as well as youngster Axel Tunazebe heading out on loan for regular first-team football.

Therefore Solskjaer is ready to step-up his pursuit of a defender by looking to La Liga for either Raphael Varane or Pau Torres but a move for Erling Haaland looks to be dead in the water.

Solskjaer on the hunt for Torres

It's a name United fans will recognise following an outstanding display in the Europa League final to keep out the likes of Bruno Fernandes, Paul Pogba and an in-form Edinson Cavani.

A breakthrough campaign has earned Torres a call-up to the Spanish national side, where he has partnered Manchester City's Aymeric Laporte at the heart of the defence.

Pau Torres or Raphael Varane, who would you prefer to see sign for Man Utd? Let us know in the comments section

Now, the Manchester Evening News are reporting there's a growing belief a transfer deal can be struck with Villarreal, as Torres has a €65 million release clause.

However, the Red Devils will have to fend off interest from Real Madrid who have earmarked Torres as a replacement for the departing Sergio Ramos who is leaving the Spanish capital after 16 seasons.

United miss out on Haaland

Manchester United have missed out on wonder-kid Erling Haaland with the 20-year-old having a 'total agreement' to sign for Real Madrid.

Italian journalist Alredo Pedulla of SportItalia reports that Los Blancos have all but signed the Norwegian forward who netted 41 goals in as many games for Borussia Dortmund last season.

This will come as a blow to not only Solskjaer but also Thomas Tuchel, the Chelsea gaffer wants to add goals to his mis-firing forward line.

With Cavani, Marcus Rashford and Anthony Martial, the United boss is not short of options up-front but Solskjaer still feels that a big name signing would help increase their chances of a first Premier League title since 2013.

Emerging reports coming out of Spain suggest Real Madrid are becoming increasingly concerned that Raphael Varane is ready to snub a new contract in favour of a move to Manchester United.

As a result, El Confidencial are reporting Madrid have privately decided that Varane is unwilling to sign a new deal and suspect he already has an agreement with another club, believed to be United.

July 3, 2021 Soccer Comments Off on Man Utd hunt Torres, miss out on Haaland with Varane expected to sign
NFL News