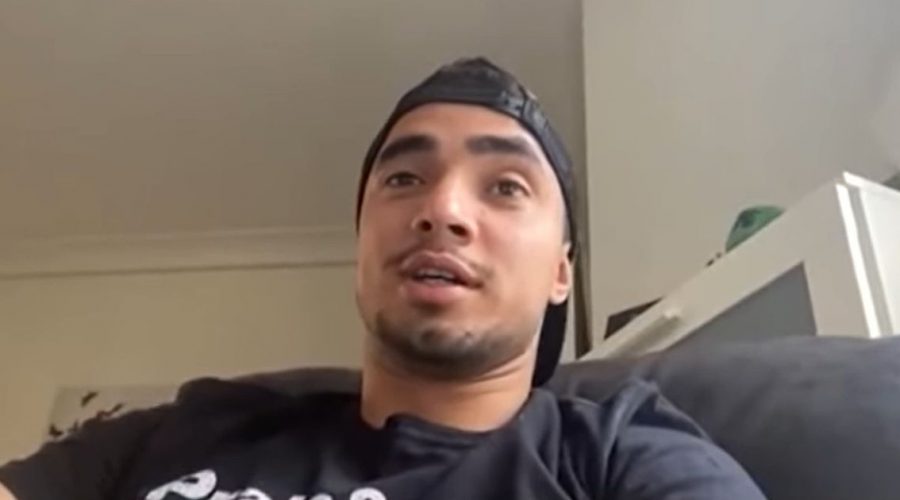 Former Manchester United star Rafael Da Silva has admitted that Louis Van Gaal left him with “nightmares” during his spell in charge of the Red Devils.

The right-back broke into United’s team under legendary manager Sir Alex Ferguson, taking over from Gary Neville as the first choice in the position.

He continued to be a regular starter under Ferguson’s replacement in the United dugout, David Moyes, but began to struggle for minutes when Van Gaal took charge.

The Dutchman instead put Antonio Valencia ahead of the young Brazilian in his pecking order, with Rafael making only 11 appearances in his only season under Van Gaal’s management.

One of those appearances came in a home match against West Ham, with Rafael providing the assist for Wayne Rooney’s opening goal of a 2-1 win.

But Van Gaal was surprisingly unhappy with the manner of Rafael’s assist, with the Brazilian outlining in a new autobiography with his brother Fabio just how bad his relationship was with Van Gaal.

“The guy was obsessed. I played very well in our game against West Ham. I’m sure he didn’t want to put me on the pitch, but I think Ryan Giggs helped with this,” Rafael told Talk of the Devils.

“I played well, I crossed for Wayne Rooney to score a good goal. [Van Gaal] made a video the next day… he would put them on and go, ‘this, this, this’.

Where will Manchester United finish in the Premier League next season? Comment below.

“I was very happy, I knew I had played well, maybe even man of the match. The goal came on the third thing in the video. I thought, ‘now he’s going to say something good about me’.

"He says, ‘look at this cross. Why is the ball bouncing? This is not a good cross! Why did you do that?’

“I looked at him and thought what is this guy talking about? I just made an assist and he is saying it was a bad cross.”

Rafael also spoke of the difference between Ferguson and Van Gaal’s style of play, revealing the latter’s coaching left him with nightmares.

“It would be in the instructions in training. He’d ask why we passed with the first touch,” Rafael said.

“I learned the opposite from Sir Alex Ferguson. He would love when the ball came and you’d pass with the first touch. It made the game quicker.

“But Van Gaal used to hate that. He’d tell us to control. Two touch, three touch. Sometimes I have nightmares thinking about it!”