Former Manchester United star Gary Neville has taken a swipe at the club’s transfer activity this summer, in particular, the pursuit of Jadon Sancho.

Sancho has been United’s No 1 target this summer but an agreement with Borussia Dortmund has failed to materialise.

Dortmund remain insistent the England attacker will not be leaving them this summer but United are expected to make another approach before the transfer window closes.

United have signed Donny van de Beek from Ajax for £40million but doubts remain about the quality of their defence.

Neville has been vocal about the need for United to make as many as four new signings to help mount a Premier League title challenge. 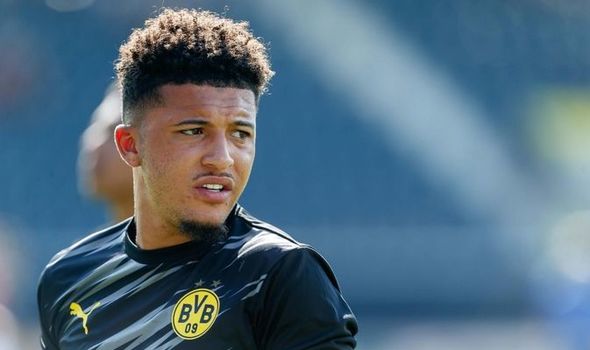 And he believes United should consider moving on from Sancho and be more decisive.

“That’s been the frustration with Sancho,” Neville told PA.

“The fact that it’s dragged on. Just say to Dortmund ‘leave him there’ and go get another player.

“There are plenty of players around, there can’t be just one player you’re chasing. 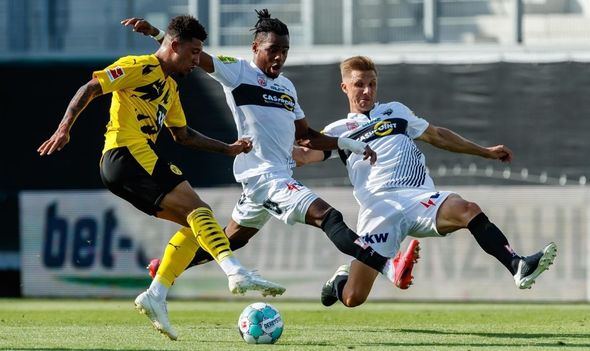 “It is frustrating but I do think United have been better in these last couple of seasons, more careful and not making mistakes either.

“If you can’t get a deal done you have to move on. You certainly have to give hard deadlines on players.”

United finished 33 points behind Liverpool last season and will make a delayed start to the new campaign due to their participation in the Europa League.

And Neville feels United have no excuses for not getting their transfer business sorted in time.

“Like everyone else they had three months off because of coronavirus, so I don’t think it should be the case they didn’t have the resource or time to get things done,” he added.

“Chelsea got their business done, City have got three or four pieces done. I don’t think timing’s the issue.

“It’s just a thing with United that every time they go for a player in the last four, five, six years it feels they are a little bit desperate.

“They think they can hang on but they always pay it in the end. That’s sometimes where I think you can take control, give a hard deadline and say ‘we’re moving away from this deal’.