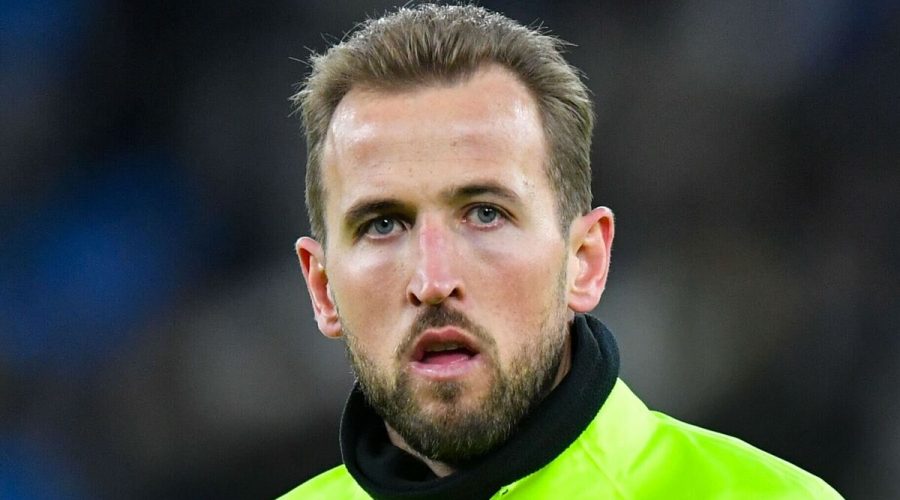 Manchester United are reportedly targeting Victor Osimhen and Benjamin Sesko as alternatives to Harry Kane as the Red Devils ‘line up’ a summer move for the Tottenham striker. Erik ten Hag is said to have made signing a new No 9 his top priority next year and the England captain is believed to be at the top of his list. However, he faces a battle to secure his signature with Spurs unwilling to accept anything less than £85million for their talisman.

Kane has been the subject of tentative transfer speculation over the last six months as he approaches the end of his current Tottenham contract. His deal expires in 2024 and the Lilywhites may feel they need to sell this summer in order to avoid losing their star man for nothing in 18 months time.

Bayern Munich have been linked with the 29-year-old in the past – but it is United who have now been the most strongly rumoured after the Daily Mail reported that club chiefs are lining up a move in the summer. But Spurs will not part with their top scorer easily and will not accept anything less than £85million despite his contract status.

This is something United may not be willing to do given the player’s age and, as such, they are said to have two younger options under consideration, namely Osimhen and Sesko. Both players are yet to reach the level of Kane yet could potentially lead the line for at least the next six or seven years.

A deal for RB Salzburg’s Sesko would be complicated with an agreement already in place for the Slovenian to join sister team RB Leipzig next season in a £20m move. However, ESPN reports that the 19-year-old could still be available if another club were to come in and buy the German side out of the agreement.

United already have experience with this kind of deal, compensating Besiktas in order to sign Wout Weghorst on loan this month. The Turkish side had another six months on their original agreement with Burnley however this was ripped up to allow him to move to Old Trafford.

Osimhen would be comparatively simpler given his single ownership but he is likely to come with a huge price tag after Napoli placed a £130million valuation on his services according to Italian publication Il Mattino.

It must be said that United may see no reason not to pay the asking price for Kane given the guaranteed goals he would bring. The situation draws parallels to the club’s deal to sign 30-year-old Casemiro for £70m in the summer with the Brazilian using his experience to become a transformational presence in midfield for Ten Hag’s men.

It remains to be seen who United will try to bring in as their new striker but the latest developments will certainly excite the Old Trafford faithful.