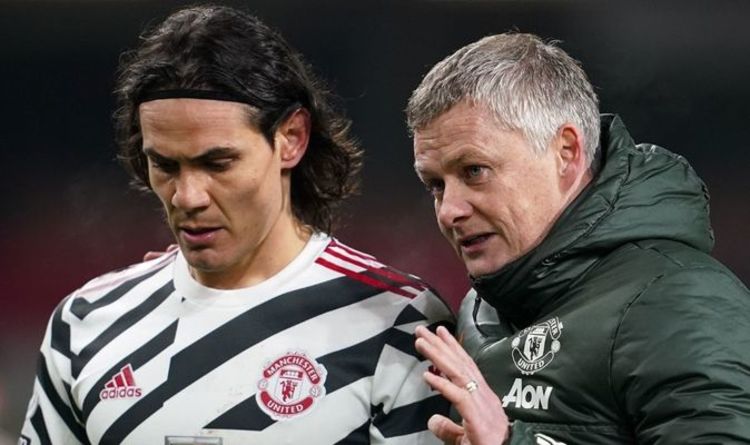 Manchester United are facing one of their biggest transfer windows ever and now there could be another position on their wish-list. Initially, the club were expected to move for a centre-back, right-winger and right-back at the end of the season, with a goalkeeper also reportedly under consideration.

That could now be about to change though following Edinson Cavani’s father Luis’ bombshell interview with TyC Sports on his son’s Old Trafford future.

Cavani senior outlined the 34-year-old’s plan to return to his native South America at the end of the season, after failing to settle at United.

He even claimed that there has already been talks with Boca Juniors over a move to La Bombonera.

The former Paris Saint-Germain striker is free to discuss his future with other clubs now that he is in the final six months of his contract. 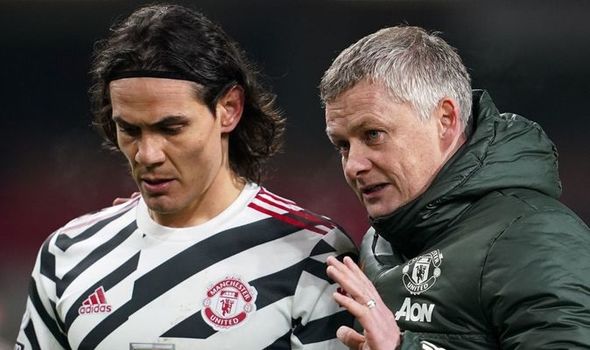 However, United were said to be keen on extending his stay by a further year but the interview has now changed things.

Ole Gunnar Solskjaer is set to sit down with the Uruguayan – who has been affected by the three-match ban he received by the Football Association – in order to resolve his future.

Should Cavani wish to leave, United are unlikely to beg the veteran who nets £200,000-a-week to stay against his will.

Instead, they look set to go after a new No 9, a year earlier than the board had planned.

Here are the three standout options that are likely to fall under consideration, should Cavani seal a summer switch to Boca…

Haaland is top of everyone’s list and rightly so. Any club who misses out on the Norwegian is likely to regret it for the next decade.

The generational talent is already well on his way to becoming the best striker in the world, although Robert Lewandowski remains clear of him for now.

Solskjaer has a close and personal bond with Haaland and his family but United are not keen on his agent Mino Raiola.

They will have to overcome their grievances if they are to conclude a deal for Haaland, which is likely to cost them well over £100m should that happen this summer.

Alternatively, they can wait until 2022 when his £64m release clause comes into play. 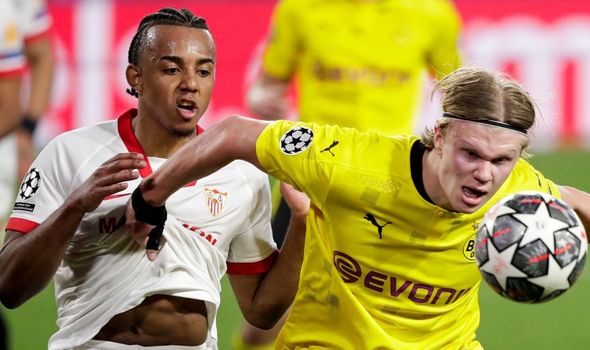 Andre Silva is currently having the season of his life in the Bundesliga with Eintracht, having rattled in 19 goals in 22 appearances.

That’s the same number as Haaland, albeit in a less free-scoring team.

Silva is said to be on United’s radar, with super-agent Jorge Mendes willing to broker a deal at the end of the season.

The 25-year-old could prove a steal at around the £35m mark and already has natural chemistry with Bruno Fernandes from the national team.

If Haaland is not available, United could do far worse than landing one of the most in-form strikers in European football. 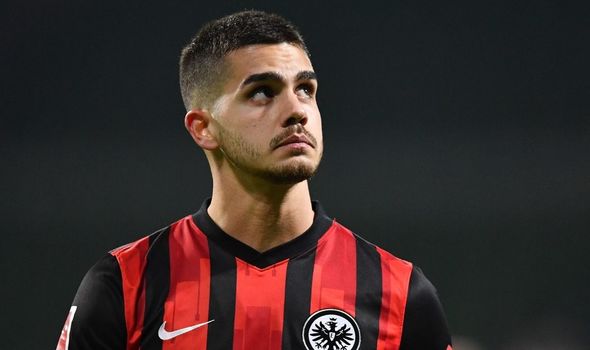 A wildcard option for sure but given the season he has had, Dominic Calvert-Lewin is a name worth considering.

It wasn’t long before his hot form at the start of the season saw his name linked with the Red Devils.

But beneath the speculation, Calvert-Lewin genuinely fits the profile that United are looking for.

He can run in behind and hold the ball up just like Cavani, bringing others into play.

Not only that but he is also a homegrown player, which is a huge plus for any Premier League club in the transfer market.

Everton would be set to demand upwards of £70m and it remains unclear how much United would be willing to spend.