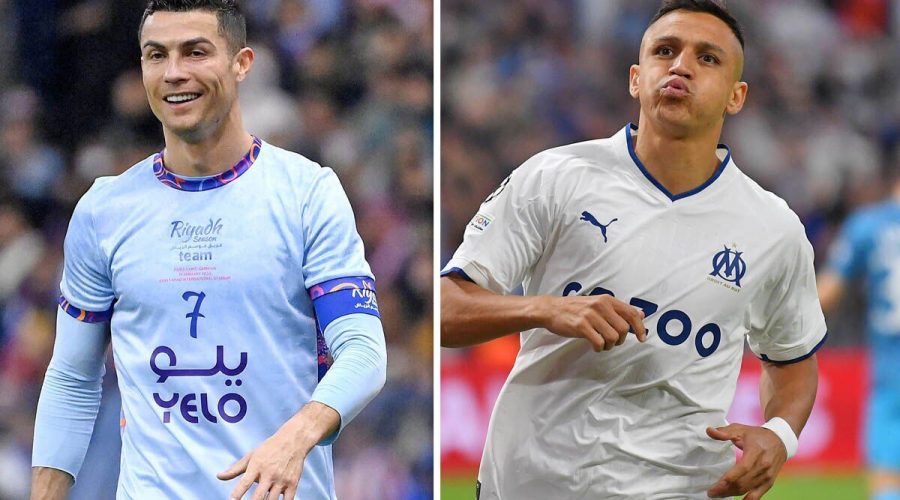 Manchester United are reportedly eyeing Marco Reus after Erik ten Hag held talks with the player’s camp. However, while the Germany international is undoubtedly a top player, he’s not what the Red Devils need. At 33 they’d be landing him at the wrong stage of his career – just like Cristiano Ronaldo and Alexis Sanchez beforehand.

Manchester United have been linked with Reus for a number of years, with old bosses such as Sir Alex Ferguson, Louis van Gaal and Jose Mourinho all considering swoops.

Fast-forward to now, and it seems as though history is repeating itself with the Red Devils reviving interest in the Germany international.

Reus’ agent was recently in attendance to watch United beat Manchester City, with goals from Bruno Fernandes and Marcus Rashford giving them all three points.

And, on Friday, it was claimed United had taken the first steps towards a deal by holding talks with the players representatives.

Reus, on his day, can be one of the best attackers in world football.

But if United do end up landing the German, then it would seem as though they’ve failed to learn the lessons of the past with Sanchez and Ronaldo.

Both players were recruited at the wrong stages of their respective careers, something United are now fully aware of.

They signed Sanchez from Arsenal back in the January transfer window of 2018, with the Chile international previously establishing himself as one of the best players in the Premier League.

United were blinded by the prospect of stealing him from under the noses of rivals Manchester City, who had previously been frontrunners in the race to secure his signature.

Sanchez had actually started to decline at Arsenal, with years of football at the highest level taking a toll.

And United would never see the best of the current Marseille star, who bagged just five goals during his time at Old Trafford.

He hardly set the world alight at Inter Milan, too, notching just 20 goals from 109 appearances for the club.

And United also recruited Ronaldo at the wrong time, too.

Once again, they were blinded by the fact he was looking destined to join City – who had turned to the veteran following their failure to acquire Harry Kane.

Ronaldo had started to decline at Juventus but United, keen to bring their legend back for one last crack at glory, were seduced.

While Ronaldo did well for United last term – netting a commendable 24 goals across all competitions – his return came at the detriment to the team.

Solskjaer had planned to play a high-octane style in his third full season at the helm, having laid the foundations.

But with Ronaldo lacking the speed of old, while being an undroppable figure at the tip of their attack, the Red Devils’ improvement quickly vanished.

With Reus, he’s spent more time of the sidelines than on the pitch in recent years.

And that’s something United would be wise to consider, at a time where they’re seemingly exploring a way to bring the veteran to Old Trafford come the end of the season.

Should Reus move to United, he’d become the latest player to swap Dortmund for the Red Devils.

Shinji Kagawa arrived with high hopes in 2012 but, after failing to make an impression, was then cut loose by Louis van Gaal.

Henrikh Mkhitaryan joined in 2016 but, despite winning the Europa League, never made the grade.

And, in the summer of 2021, United recruited Jadon Sancho after agreeing to cough up a huge £73million.

January 21, 2023 Soccer Comments Off on Man Utd have taken steps to sign another Ronaldo and Sanchez
NFL News