Manchester United are reportedly growing increasingly concerned that they will face competition for Jadon Sancho’s signature from the likes of Real Madrid and Liverpool next summer if they don’t manage to tie up an agreement with Borussia Dortmund in this window. Sancho has been United’s No 1 transfer target for several months now.

Dortmund had previously seem resigned to losing the England international in the summer transfer window.

And multiple reports were suggesting it was just a matter of time before the two clubs agreed a price.

But Dortmund were refusing to budge on their £108million asking price, with United unwilling to pay that much this summer.

A large part of United’s reluctance to make such a big outlay is due to the financial implications of the coronavirus pandemic. 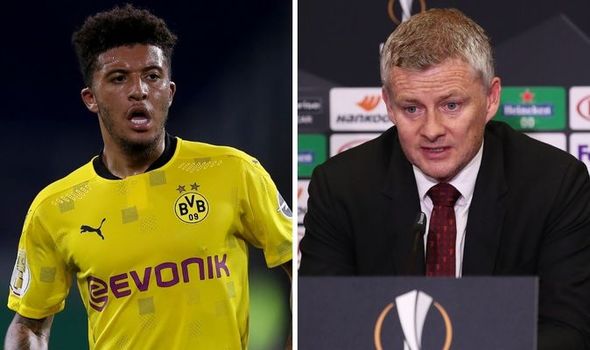 And Dortmund have now stated that United have missed their chance to sign the 20-year-old this summer.

The Bundesliga outfit had set a deadline of August 10 – the start of their pre-season training camp for United to make an offer.

No bid was forthcoming before that date though and as the deadline passed, Dortmund immediately came out and insisted Sancho will now be a part of the squad for the upcoming season.

United haven’t reportedly given up hope of striking a deal in the final few weeks of the transfer window.

ESPN claim United have already been looking at potential alternatives.

Players such as Douglas Costa, Kingsley Coman and Gareth Bale have been linked with a loan move to Old Trafford.

But the report goes on to state that United are worried that waiting a year could allow other sides to build up the financial power to outbid them for Sancho next summer.

Liverpool have been linked with a move for Sancho but their current financial position means they would be unable to compete for his signature this time around. 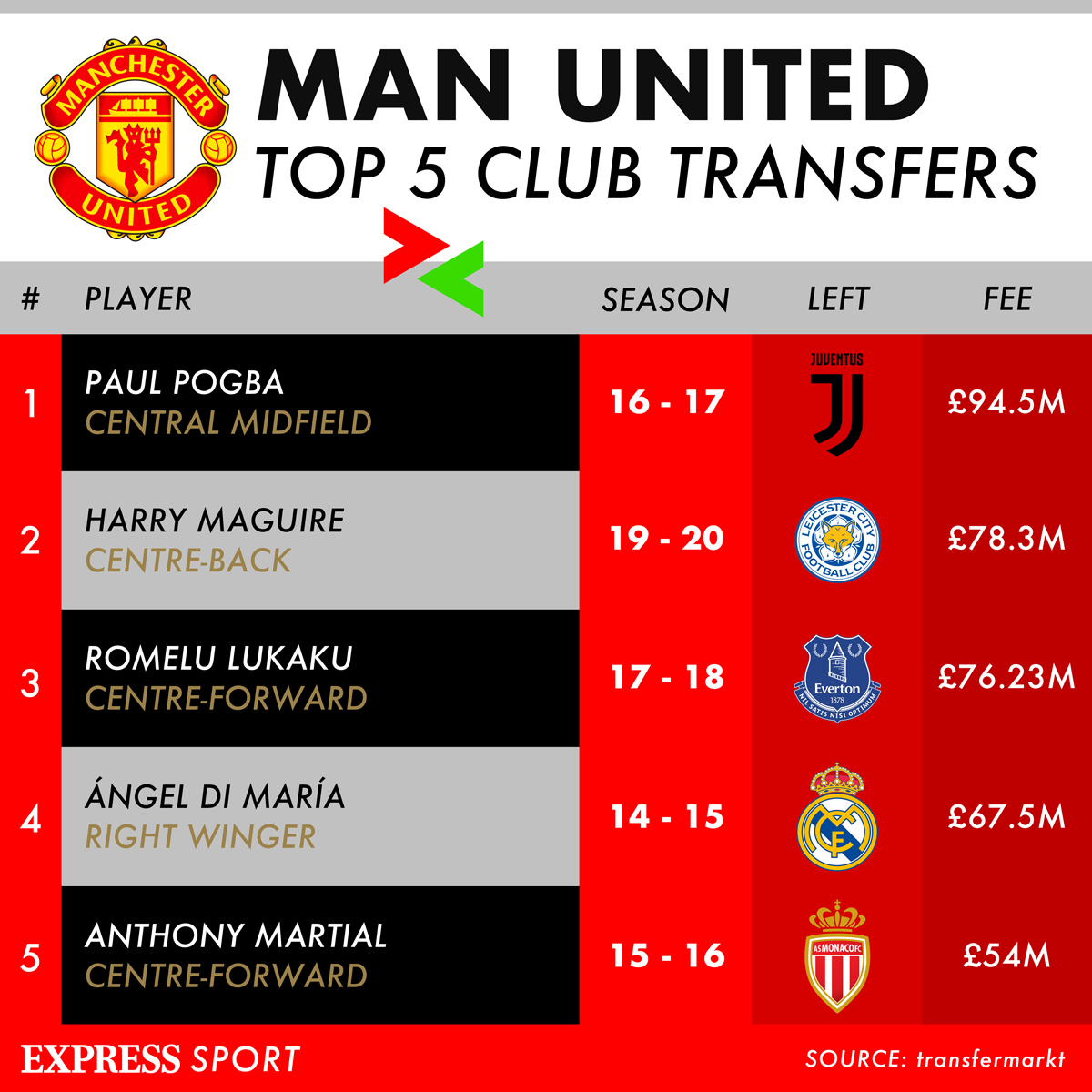 That could well change in 2021 and the same could be said for La Liga giants Real Madrid and Barcelona.

United have had almost a free run at Sancho and are currently the only club that could sign him this summer.

Personal terms are said to not be a problem, but United are running out of time to stump up the £108m Dortmund are demanding.

And they may be forced to finally pay up if they don’t want to lose out on their top target to another club next summer.

The report also goes on to say that United are still considering a move for Sergio Reguilon.

September 15, 2020 Soccer Comments Off on Man Utd have Jadon Sancho transfer ‘fear’ which may force through £108m deal
NFL News