Manchester United are set to take a closer look at five options in January to bolster their defence. Ole Gunnar Solskjaer wanted to improve his backline in the summer transfer window. But he will get a chance to revisit some targets next month, though Liverpool are interested in at least two of them.

United have conjured up a five-man shortlist to bolster their defence in the January transfer window.

Solskjaer is set to be given funds after battling back from a tough position to put together a decent run of games ahead of the January transfer window.

The Norweigan had been one of the favourites to lose his job in the Premier League in the early stages of the campaign.

But if they beat Wolves tonight they will be two points league leaders Liverpool and can consider themselves potential title challengers. 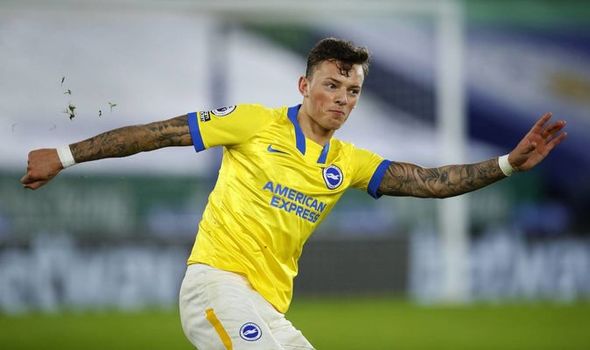 And Old Trafford officials are keen to see the momentum continue after the winter and are prepared to boost Solskjaer’s transfer funds.

One area of the squad that he wanted to bolster was the defence and had a number of options over the summer.

Ultimately, a slow approach in the market left them empty-handed but that stance is set to change in January.

And according to 90min, the club already have five options to pursue when the transfer window reopens on the first day of 2021.

Villarreal star Pau Torres is top of the shortlist after impressing for Unai Emery’s men, while the Spaniard was also eyed in the summer.

Another impressive star from La Liga is wanted by the Red Devils in the shape of Sevilla’s Jules Kounde.

A little closer to home, Leicester star Caglar Soyuncu is wanted by Solskjaer after the Turkey international secured a spot in the PFA Team of the Year last season.

His countryman Ozan Kabak is also on the shortlist, though 90min report that United will have to battle with Liverpool for his signature. 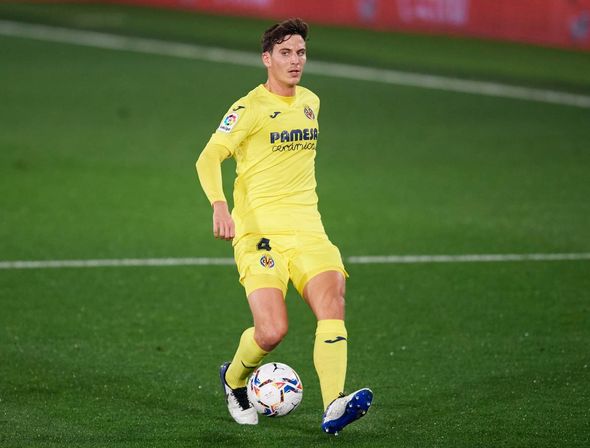 The Reds have a defensive crisis with Joe Gomez and Virgil van Dijk out and the Schalke ace has been earmarked as the man to come in and help solve Jurgen Klopp’s problems.

Brighton defender Ben White is in a similar situation – with both United and Liverpool keen on signing the highly-rated Englishman.

Solskjaer is keen on signing a defender with Eric Bailly’s fitness problems and Victor Lindelof exhibiting potential signs of something similar with a hampering back injury.