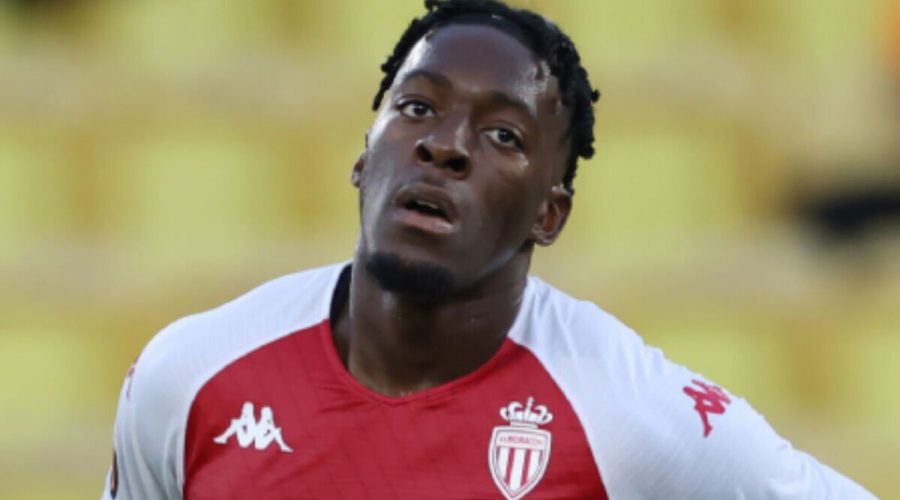 Manchester United could be set to rue Chelsea’s involvement in the January transfer window as they look set to miss out on Monaco defender Axel Disasi thanks to Graham Potter’s side. Erik ten Hag’s outfit had been linked with a move for the French World Cup defender as the Dutchman looks to bolster his defensive options, but may be forced to look elsewhere.

United opened negotiations with the 24-year-old that had also been linked with Tottenham and Bayern Munich earlier this month according to the Daily Mail, though the potential transfer was not thought to have an impact on captain Harry Maguire’s status at the club as he has fallen down the pecking order under Ten Hag.

Disasi has enjoyed a stellar season at Monaco which saw him called up to Didier Deschamps’ squad in Qatar, as the centre-back made three appearances at the tournament, including one start. His performances alongside Benoit Badiashile have been the bedrock of Monaco’s season, before their partnership was disrupted by his team-mate’s January move to Chelsea.

Badiashile joined the Blues in a £35million deal earlier this month, which has prompted Monaco to close the door on a potential Disasi £22m sale as they do not want to lose both of their centre-backs within one month according to French outlet Telefoot. A summer move at this stage looks more likely than a January transfer, perhaps aiding United as they may not have the funds to compete with Bayern Munich this month.

United are currently strapped for cash after reportedly overspending in the summer window on Casemiro and Antony deals, while owners the Glazers are in negotiations over selling the club and may be reluctant to sanction big-money moves this month. The two arrivals to Old Trafford in this window have been Wout Weghorst and Jack Butland, on loan from Burnley and Crystal Palace respectively.

Disasi could be seen as a long-term successor to Raphael Varane, as United currently have several centre-back options. The 29-year-old played alongside Lisandro Martinez in the 3-2 defeat to Premier League table-toppers Arsenal on Sunday, as Maguire and Victor Lindelof were on the bench.

After Martinez returned late from the World Cup celebrations with Argentina, Maguire may have thought that he would have the opportunity to state his claim for a recall in his absence. However, Ten Hag preferred to switch Luke Shaw from left-back into the middle and insert Tyrell Malacia into the team instead.

Amid reports linking him away from Old Trafford, former United striker Teddy Sheringham believes that “the writing’s on the wall” for Maguire and he should leave in January. “He will be back… I don’t think he will be back for Manchester United,” Sheringham told talkSPORT.

“When Luke Shaw steps in and plays left-sided centre-half instead of the big man [Maguire] then I think the writing’s on the wall.”

January 23, 2023 Soccer Comments Off on Man Utd have Chelsea to blame as January deal for £22m Disasi unlikely
NFL News