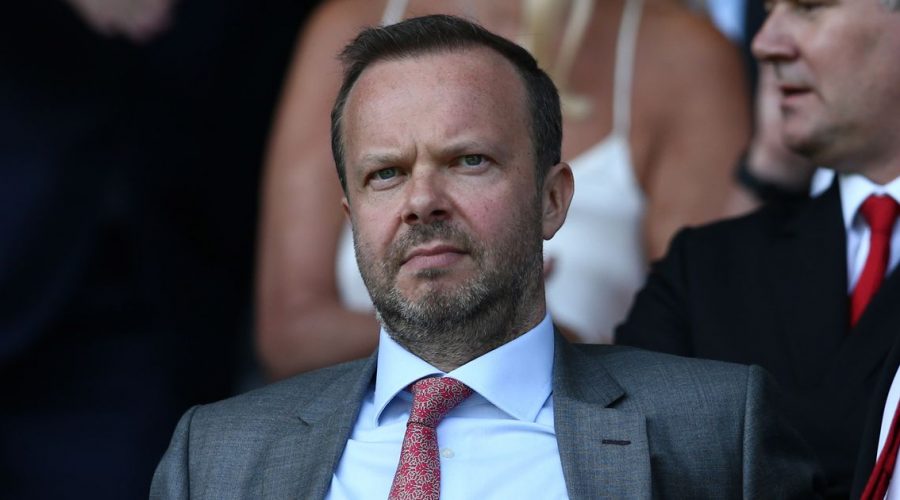 Manchester United are making limited progress in their attempts to reach a deal to sign Rennes midfielder Eduardo Camavinga.

The 18-year-old is in high demand this summer and has attracted interest from top European clubs, including United.

Camavinga is out of contract next summer, meaning Rennes must cash in on their star man before the opportunity passes them by.

Despite the Red Devils impressing in the transfer window after completing the £73m signing of Jadon Sancho and holding talks with Raphael Varane, there is still plenty of work to be done if Camavinga is to become one of Ole Gunnar Solskjaer's summer signings.

Rennes sporting director Florian Maurice was recently asked whether PSG had made an offer for the teenage sensation and provided an update on United's pursuit of the player.

"No. PSG, Manchester United, Arsenal, Real Madrid did not either," he told Ouest France.

"There are clubs that want Eduardo [Camavinga], but he comes at a price."

Camavinga has also remained tight-lipped on the subject and gave little away about his future when speaking to TF1 in May.

“My future? I've not yet thought it over with my family. I am first concentrating on Rennes," he said.

"Real Madrid and Bayern Munich interest is something nice, I can’t lie. It's nice that big clubs have interest, but I'm not focused on that”

Would Camavinga be a good signing for Man Utd? Comment below.

United's ability to complete a deal is likely to depend on the future of Paul Pogba.

The French midfielder is yet to agree a new deal at Old Trafford and has only one year remaining on his contract.

Pogba has been linked with the likes of Real Madrid and Barcelona in the past year, with many of these transfer rumours fuelled by his controversial agent Mino Raiola.