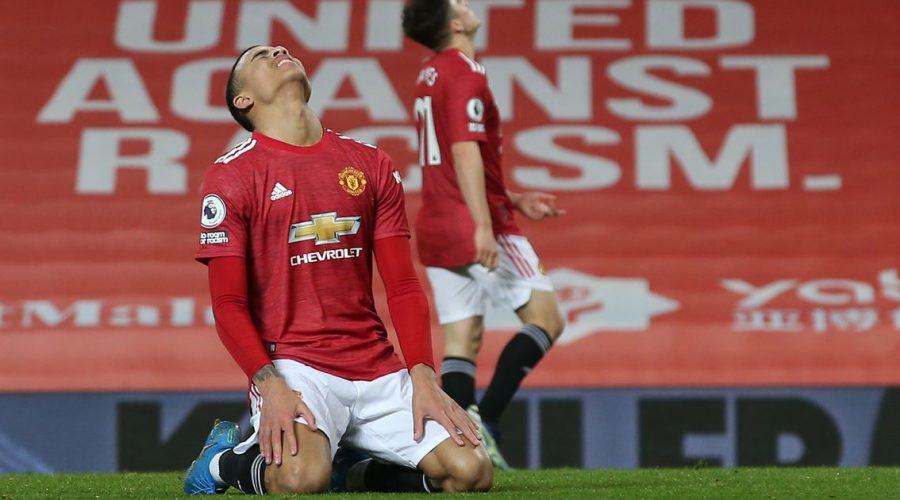 Manchester United fans have been left outraged after it was revealed that Mason Greenwood would be rated as 78 overall on FIFA 22.

FIFA, a popular football video game, uses a rating system from 0-99 to determine a player's overall value on the game.

Lionel Messi is the games highest rated player, at 93, with Robert Lewandowski second on 92.

But Greenwood's rating has been met with the most backlash online, with some Red Devils fans labelling it a 'disgrace'.

One fan tweeted: "I know it's already disgraceful enough they gave Man United players like Ronaldo, Pogba, Bruno & Rashford horrible ratings. But let's talk about how a generational talent like Greenwood got JUST 78…."

"So you're really telling me Mason Greenwood is 78 and Saka is 83? Seriously? Fifa 22. Dead game already," another fan added.

A third complained: "Greenwood being a 78 rated is genuinely a crime."

While a fourth commented: "Greenwood [is the] 3rd highest scoring teenager in PL history and FIFA [has] given him a 78."

Should Greenwood have been given a higher rating? Let us know in the comments section

Greenwood has been one of Ole Gunnar Solskjaer's standout players so far this season.

And the youngster is one of England's hottest young prospects alongside Phil Foden and Bukayo Saka.

The 19-year-old has made four appearances for United in the Premier League so far this season, and he has found the net three times.

However, despite his electric start to the campaign, he has been handed a lower overall than wantaway teammate Jesse Lingard and Scott McTominay.

However, there is still hope Greenwood could receive a boast to his overall rating with live updates in the main game and 'in-form' cards in FIFA Ultimate Team, the most popular game mode.