Manchester United star Mason Greenwood and Real Madrid left-back Sergio Reguilon have followed each other on social media leading fans to believe the Red Devils are about to make their next signing. The full-back impressed on loan at Sevilla last season and Los Blancos are willing to sell their man.

United boss Ole Gunnar Solskjaer is keen to bolster his ranks and has already brought in Donny van der Beek from Ajax in a £40million deal.

Borussia Dortmund winger Jadon Sancho continues to be linked as does left-back Reguilon.

Eagle-eyed United fans have spotted the Real Madrid star and Greenwood following each other on Twitter in recent days.

With no obvious reason for them to do so it has left Red Devils fans convinced their second summer signing is imminent. 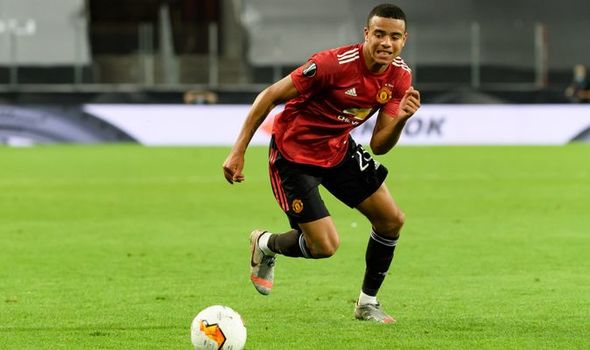 One more explained: “Wait, so is Sergio Reguilón coming to Man United?

“I’ve managed to avoid the news all day but I see he’s followed Pogba and Greenwood and taken Real Madrid and Sevilla out of his social meida bios n stuff?”

A fourth fan asked: “Very weird one to explain that, how do you make sense of Mason following Sergio, without the potential transfer cloud hanging around it?”

United are looking to bolster their squad to challenge the likes of Liverpool and Manchester City for the Premier League title.

Solskjaer’s side will also be in the Champions League after finishing third last season. 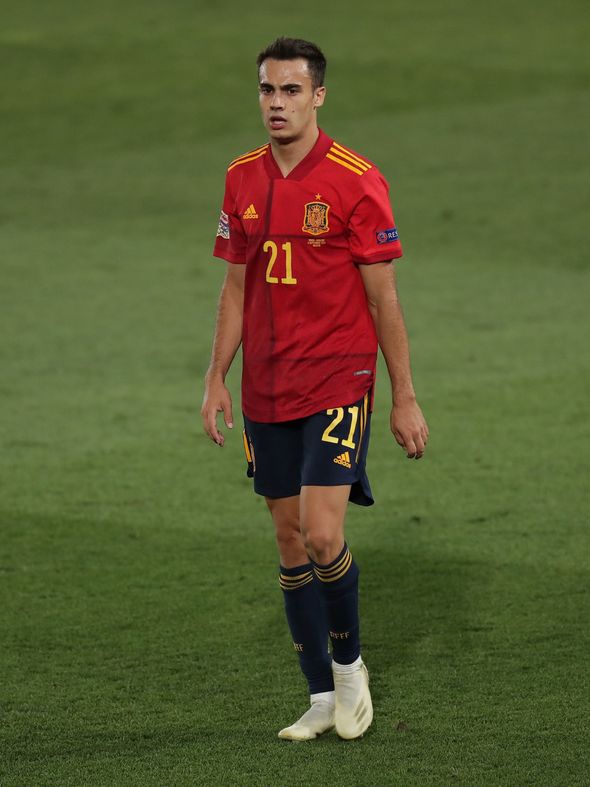 “In an ideal world I think they need another centre-back. If they could get Sancho in, that would be absolutely brilliant.

“Then, they could start to ask questions about the top two in particular.

“At the moment, Liverpool and Manchester City are lightyears ahead in the Premier League.”