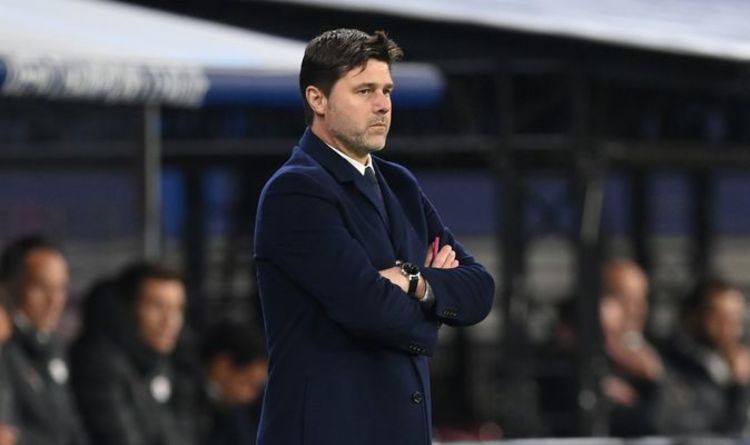 Manchester United are currently without a manager and could struggle to fill the vacancy in the summer. The club parted ways with club legend Ole Gunnar Solskjaer on Sunday morning following a 4-1 defeat at the hands of Watford.

United have suffered three humiliating defeats, to the Hornets, Manchester City (2-0) and Liverpool (5-0), in their last four games and are slipping down the Premier League.

Following an exciting transfer window, the Red Devils were expected to mount a strong title challenge, but their performances of late suggest that they are more likely to find themselves battling it out for the European Conference League spot.

Despite the arrivals of Cristiano Ronaldo, Jadon Sancho and Raphael Varane, the Red Devils are sat in eighth place in the league, only above Brighton and Hove Albion on goal difference.

Plenty of the blame for the poor form fell on the shoulders of Solskjaer, but now he is out of the picture attention at Old Trafford has turned to his replacement.

United have been liked with Zinedine Zidane, Leicester City’s Brendan Rodgers and Paris Saint-Germain’s Mauricio Pochettino over the last few weeks, but history could repeat itself when trying to secure the signature of the latter.

In 2019, following the sacking of Jose Mourinho, the Argentine boss was reportedly the no.1 target.

However, United turned their attention elsewhere as, according to The Daily Mail, they were convinced that Pochettino would stay at Tottenham Hotspur and was committed to the project there.

The former Southampton boss is currently at the helm of PSG, which can also be viewed as a very exciting project.

The Le Parc des Princes outfit have a forward line of Neymar, Kylian Mbappe and Lionel Messi, with the likes of Sergio Ramos and Marquinhos holding down the fort in defence.

PSG have made it clear for a long time that they want to win the Champions League, and they won’t have many better chances than this season.

After just 14 games in the Ligue 1, they are already nine points ahead at the top of the table and have every right to presume that the league title is a given.

Most managers would relish the opportunity to work for one of the best teams in the world and therefore Pochettino could easily brush away an approach from United.

However, it is no secret that the 49-year-old is keen to return to the Premier League.

The Argentine’s family still remain in London whilst he lives in a hotel room in Paris, suggesting that his stay in France is short-term.

The Manchester Evening News have reported that Pochettino is eager to take over at United, so much so that he is also prepared to leave PSG immediately rather than waiting for the summer.

This could be an exciting prospect for the Red Devils considering that they were preparing to appoint an interim manager for the remainder of the season in order to bide their time and make sure their Solskjaer replacement is the best man for the job.

It remains to be seen how the managerial situation pans out at Old Trafford and whether the higher powers at PSG can persuade Pochettino to turn his nose up at United once more.