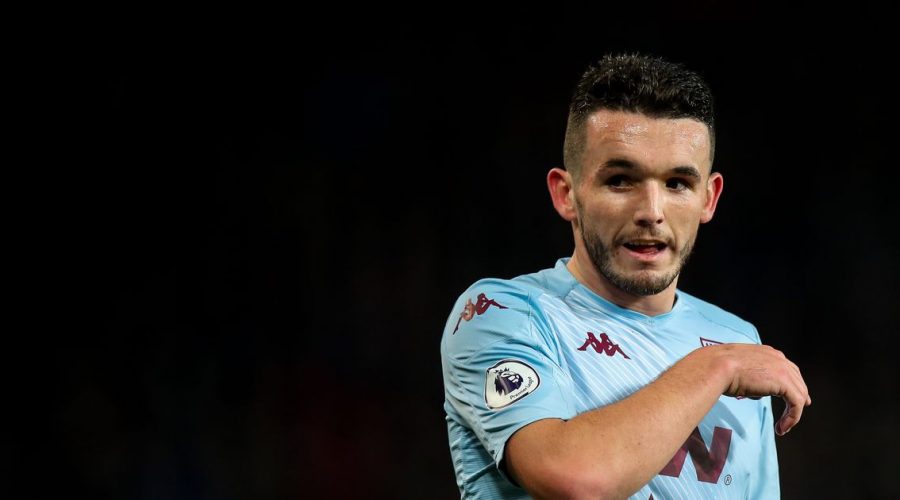 Manchester United are likely to add a number of reinforcements to Ole Gunnar Solskjaer's squad this summer in a bid to mount a Premier League title challenge next season.

The Red Devils finished as runners up to champions and neighbours Manchester City, while also suffering an agonising penalty shootout defeat against Villarreal in the Europa League final.

Solskjaer has already admitted he needs more squad depth next term to help lead them back to glory, with several players are understood to be on his radar.

A number of current United stars could also depart to balance the books, and Daily Star Sport are on hand with the latest transfer developments from Old Trafford below.

According to The Athletic, Aston Villa midfielder John McGinn has emerged as a potential transfer target for United this summer.

While he isn't at the top of Solskjaer's wish list, it is believed technical director Darren Fletcher is a big fan of his fellow Scotsman and could push for him to join the club.

McGinn has just enjoyed a superb season in the middle of the park for Villa, but with four years still to run on his current contract he will not come on the cheap.

Is there space for John McGinn in the Manchester United midfield? Let us know in the comments section.

United have set their immediate sights on a deal to sign Kieran Trippier from Atletico Madrid, yet Football Insider claim they have seen an opening bid for the England right-back rejected.

Old Trafford chiefs are said to have tabled an offer worth £10million for Trippier, who turns 31 in September.

They will need to increase their offer to stand any chance of prising him away from Madrid this summer, and Arsenal are also understood to be circling.

Trippier is keen to head back to England after two years in Spain, with reports suggesting he is already house-hunting in Manchester

Red Devils youngster Hannibal Mejbri has gained plenty of admirers since moving to the club from Monaco in 2019 for a fee worth around £9million.

However, if reports from Fotomac are anything to go by Solskjaer is not one of them, as he is said to be considering offloading him this summer.

The 18-year-old, who made his United debut in their final day win at Wolves, is being linked with a move to Galatasaray.