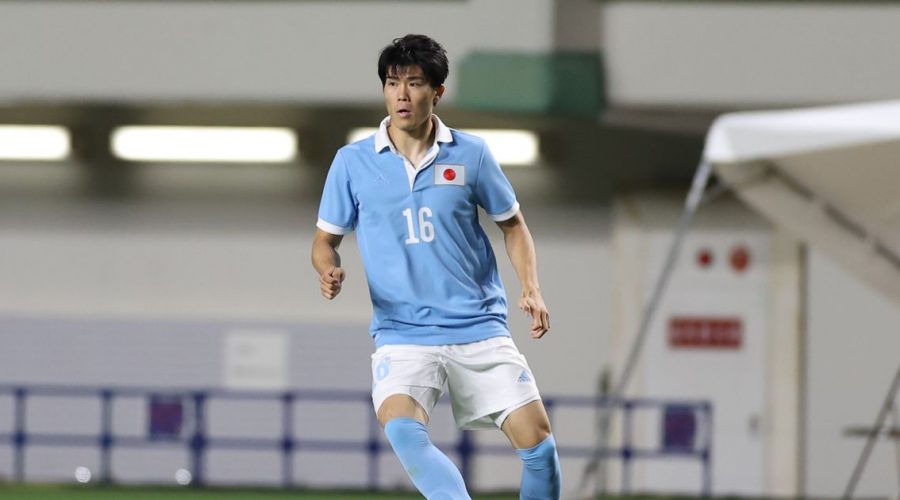 Manchester United could hijack a deal for Takehiro Tomiyasu, who has attracted strong attention from Tottenham this summer.

The Red Devils are looking to sign Raphael Varane in the transfer window after making him their top defensive target.

The Real Madrid star could leave after Zinedine Zidane's departure, who was a big factor for the Frenchman at the Bernabeu.

And United are the only club he would sign for in a big boost to Ole Gunnar Solskjaer, who is desperate to sign a defender.

But the 28-year-old could be joined by Bologna star Tomiyasu, who is garnering quite a bit of attention.

Tottenham recently had a £15.5m bid rejected by the Italian side for the Japan international.

And it has allowed United to potentially steal the centre-back from under Spurs' noses.

According to CalcioAtalanta, via Sport Witness, the Old Trafford outfit have made a phone call to the youngster's representatives to establish a ground base relationship.

The 22-year-old has been excited by the news that Tottenham are trying to sign him but could pick the Red Devils over the London side due to their involvement in the Champions League.

If Solskjaer does snap up the defender, it will be an early blow to Nuno Espirito Santo in the transfer window.

The Portuguese manager only joined this week after a frantic search from the club to pick a successor to Jose Mourinho.

However, if Spurs do not sign Tomiyasu, they have plenty of other options being looked at – including Lyon star Joachim Anderson, who spent last season on loan to Fulham.

As for United, they are moving fast with their own transfer plans after agreeing a fee for Jadon Sancho.

They have also lined up moves for Eduardo Camavinga, Pau Torres and Leon Goretzka – as well as Varane.