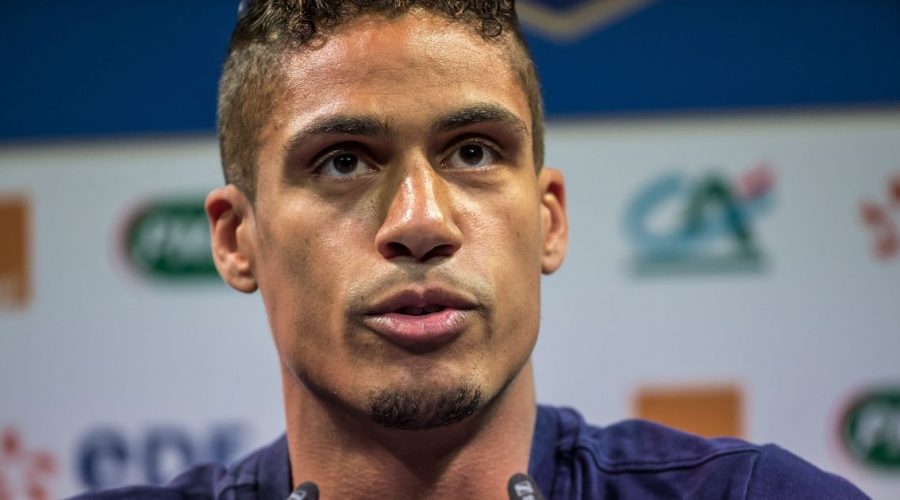 Manchester United are on the verge of sealing a £73million deal for Jadon Sancho, but their summer business is unlikely to end there.

Ole Gunnar Solskjaer is looking to strengthen his squad for a potential Premier League title challenge in the 2021/22 campaign.

Sancho will be the first recruit to arrive at Old Trafford this summer, with the Borussia Dortmund star's long-awaited move on the verge of completion.

And reports suggest United chiefs are eyeing up a number of other targets to help them in their bid to become champions for the first time since 2013, so we're on hand with the latest Red Devils transfer news below.

United's interest in Real Madrid centre-back Raphael Varane is no secret, but The Express claim talks are not as advanced as certain reports are suggesting.

Varane, who Madrid are prepared to sell this summer with a year remaining on his contract, was said to be closing in on a switch to Old Trafford after agreeing personal terms with the Red Devils.

However, it is believed United are still yet to finalise an agreement with the France defender's representatives, and discussions are still ongoing.

They also need to agree a transfer fee with Los Blancos, who are looking to cash in on a number of players amid their financial problems.

Do you think Manchester United will sign Raphael Varane this summer? Let us know in the comments section below.

As a result the Netherlands midfielder has been linked with a move away from the club this summer, with teams from Italy, Spain and Germany believed to have expressed interest.

Yet according to Manchester Evening News, Van de Beek is prepared to snub a potential transfer to stay and fight for his place at Old Trafford.

Wolves ace Ruben Neves has emerged as a potential target for Arsenal this summer amid Mikel Arteta's desire to bolster his midfield.

Nevertheless, transfer insider Dean Jones has thrown United's name into the hat to prise Neves away from Molineux – citing Bruno Fernandes' influence as the biggest reason.

Speaking on The Done Deal Show, Jones revealed that Red Devils chiefs are well aware of Fernandes' desire for his Portugal team-mate to join him in Manchester.

And with Paul Pogba's future in doubt, Neves could be an option for Solskjaer to replace the Frenchman in the middle of the park.