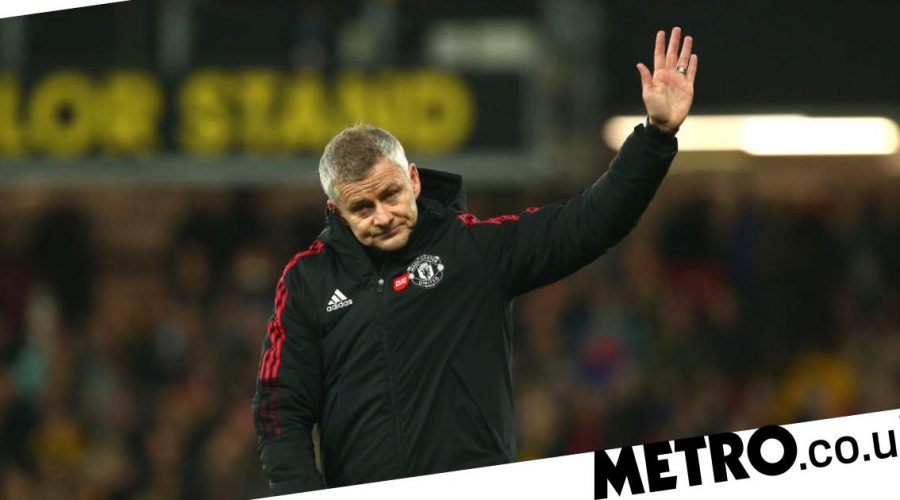 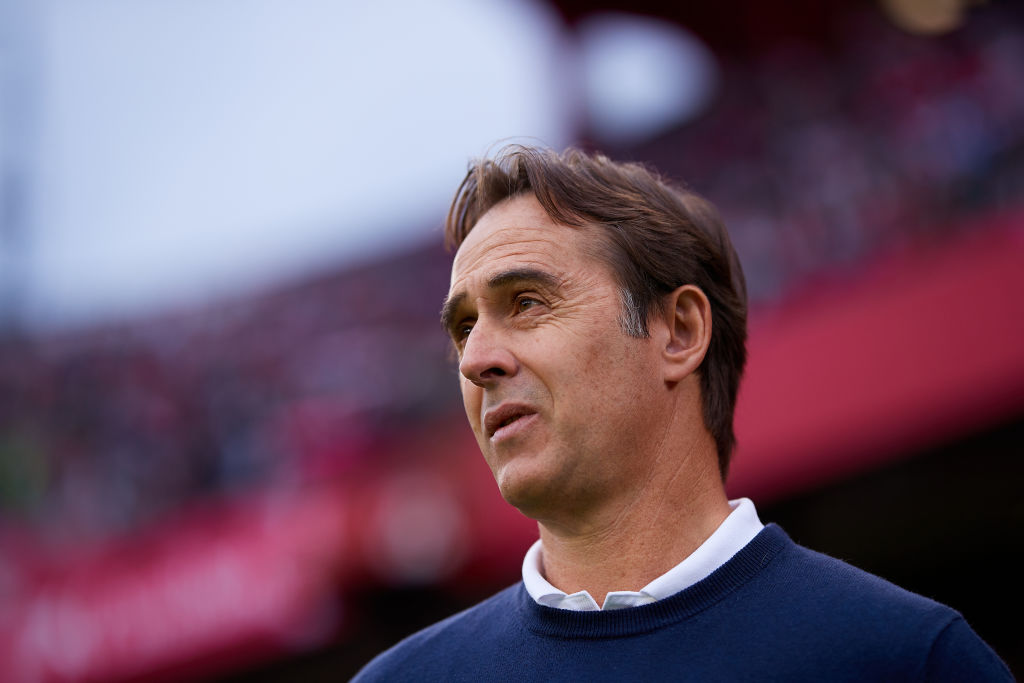 The Norwegian is expected to leave his post at Old Trafford following a crisis meeting at the club on Saturday night in the wake of the humiliating 4-1 defeat to Watford.

Technical director Darren Fletcher is expected to be in charge for Tuesday’s Champions League clash against Villarreal but a permanent replacement is being sought by the club.

Lopetegui however is another name being considered, according to The Athletic.

The current Sevilla boss enjoyed huge success with Spain’s youth teams before his first club job with Porto. In 2016 he was appointed Spain boss but was famously sacked on the eve of the 2018 World Cup after accepting an offer to take over at Real Madrid.

His spell in charge at Los Blancos lasted just three months but the 54-year-old has since rebuilt his reputation at Sevilla, winning the Europa League and securing back-to-back fourth place finishes.

Tottenham made an approach for the Spaniard during the summer as part of their initial attempts to find a replacement for Jose Mourinho.

Despite a ‘dizzying’ offer from north London, Lopetegui remained committed to the project at Sevilla.