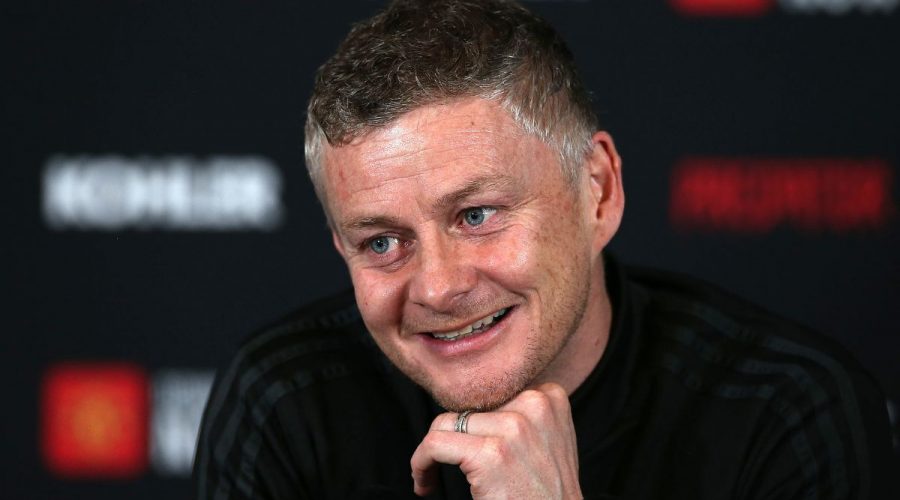 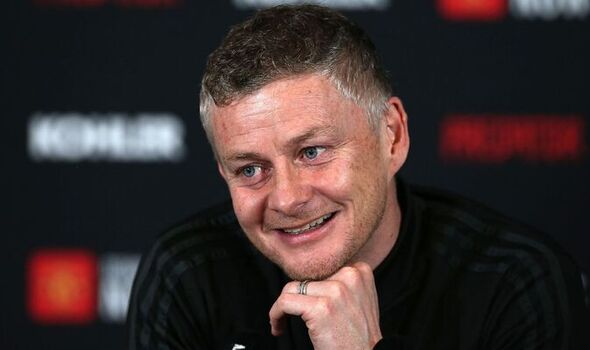 Manchester United will reportedly target a stop-gap loan signing to see them through until the end of the season following the departure of Cristiano Ronaldo. The Portuguese superstar has now left the club by mutual consent following his explosive interview with Piers Morgan, meaning the Red Devils are now having to draw up a contingency plan to replace the 37-year-old veteran.

While Ronaldo has mainly featured from the bench this season in the Premier League, he was still very much included in Erik ten Hag’s plans during his second season back at Old Trafford.

CR7 even captained the side just one week prior to his bombshell interview on TALKTV after resolving his previous rift that surfaced after he stormed down the tunnel during the 2-0 defeat to Tottenham.

According to The Mail, United are now prepared to bring forward their plan to sign a new attacker in January, when they will seek to reinvest in the squad.

Nonetheless, it’s claimed any arrival is likely to be a loan that will bolster their options until the end of the campaign when the situation will be revisited.

It’s the same transfer plan that was used for Ole Gunnar Solskjaer midway through the 2019/20 season when Odion Ighalo arrived on loan on transfer deadline day.

The Nigerian joined on an initial loan from Shanghai Shenhua before making the switch from China permanently as he fulfilled his childhood dream of playing for United, the club he supported as a boy.

Now United are looking to follow a similar route by exploring which centre-forwards might be available on a six-month loan.

The report does also make it clear that PSV Eindhoven’s Cody Gakpo is sill very much an active target for United.

The Dutch winger netted on his World Cup debut as Netherlands beat Senegal 2-0 in Group A on Monday in Doha.

Gakpo was the subject of extensive talks with the Red Devils earlier this summer before Ten Hag opted to re-sign his former player Antony from Ajax for £86million.

United are expected to go big on a new marquee No 9 in the summer transfer window with Dusan Vlahovic and Joao Felix among those to be linked with moves to Old Trafford.

The Red Devils tried to bring in a short-term solution in the summer when they saw a shock bid for Marko Arnautovic rejected by Bologna.

Following fierce backlash from supporters, United then pulled the plug on a controversial move for the Austrian frontman.

They instead decided to focus their efforts on adding another winger to the squad after sanctioning a big-money move for Antony.

Marcus Rashford is believed to be close to signing a new deal with Manchester United after scoring his first World Cup debut in England’s 6-2 win over Iran.

Mason Greenwood remains suspended by Manchester United after being handed a provisional court date for November 2023.