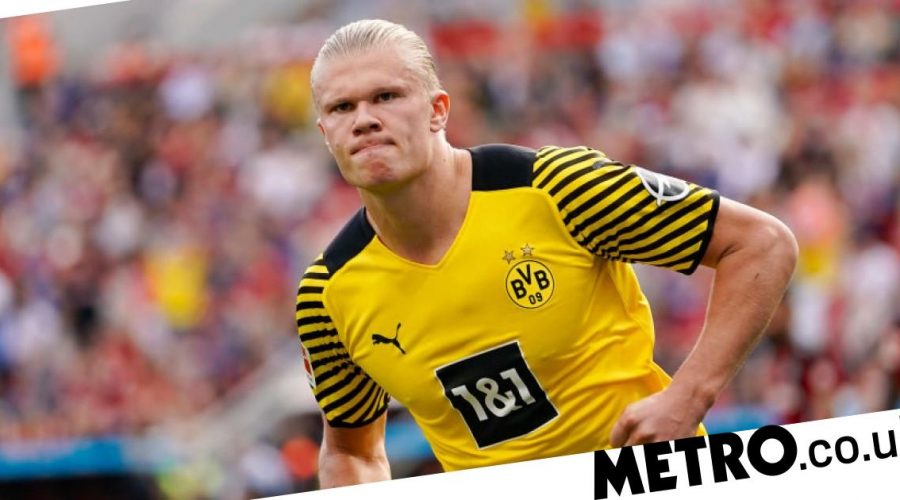 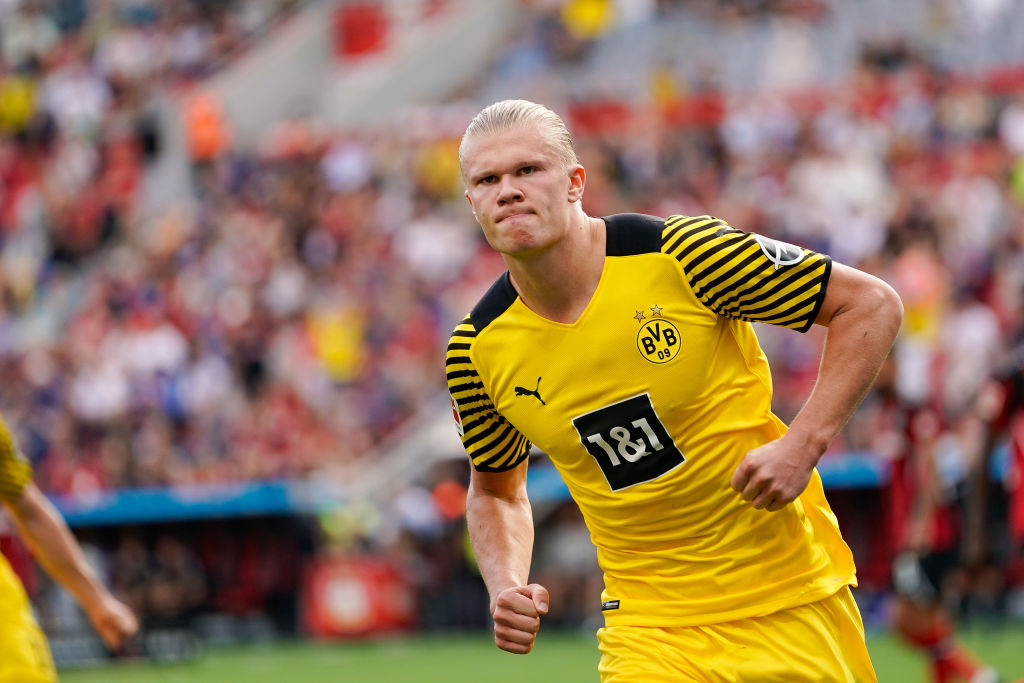 Manchester United have taken a step back in the race to sign Erling Haaland this summer, with the Borussia Dortmund having his sights set on Real Madrid, according to reports.

The battle for the Norwegian looked set to be the story of the transfer window at the end of the season, with the prolific forward available for just €75m (£63m), given the release clause that will come into play in his contract.

Given that he has scored 76 goals in just 75 games for Dortmund since arriving in January 2019, every top club in Europe would be keen on bringing him in for what seems like a bargain price.

Manchester United are one side keen on signing him, along with the likes of Manchester City, Chelsea, Bayern Munich and Barcelona, but he has reportedly decided that Real Madrid is the place for him.

The Daily Star report that the 21-year-old’s decision to move to Real Madrid has been made clear enough that the likes of the Manchester clubs have already accepted defeat in the fight to sign him.

The Spanish giants are plotting at least two blockbuster signings in the summer as they are also expected to bring in Kylian Mbappe on a free transfer from Paris Saint-Germain and create a potentially unstoppable strike partnership with Haaland.

Real made bids to sign Mbappe in the summer but PSG rejected them, seemingly accepting that he will leave at the end of the season when his contract expires.

Bringing in both Mbappe and Haaland for a total fee of £63m would be sensational business for Real, and with the trio of Gareth Bale, Isco and Marcelo all coming to the end of their contracts this year, there will be significant space on the wage bill for the new arrivals as well.

Players such as Luka Jovic, Mariano Diaz and Eden Hazard may well all be up for sale in the summer if Carlo Ancelotti’s side do bring in the two young superstars.

January 8, 2022 Soccer Comments Off on Man Utd change their stance on Erling Haaland as he makes intentions clear
NFL News