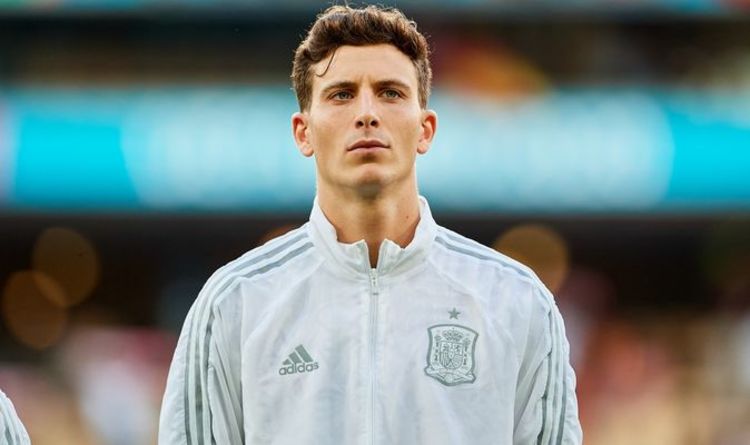 Manchester United are being strongly linked with a move to sign Pau Torres and they may have the perfect squad number available for the Spain international. Ole Gunnar Solskjaer was reportedly left frustrated last summer when United failed to bring in a centre-back.

Dayot Upamecano was the club’s top target at the time with RB Leipzig managing to keep hold of the Frenchman.

He’s since agreed a deal to join Bayern Munich with United now moving on to new targets.

Raphael Varane has emerged as the No 1 option United want to sign with Sergio Ramos also being linked.

But Torres has been a long-term target for United dating back a few years with Red Devils scouts being impressed by his progression. 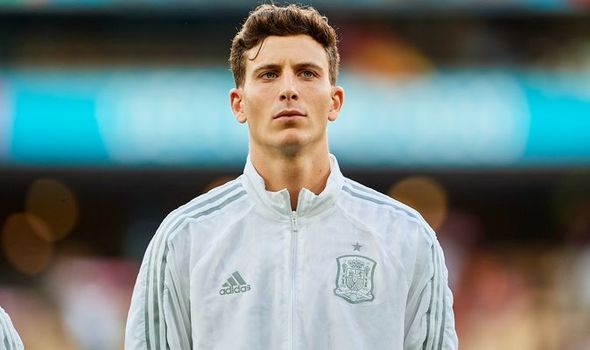 Villarreal now face a fight to keep hold of the 24-year-old this summer with Torres impressing at the European Championships.

The central defender has since tried to play down a move away from Villarreal after helping them beat United in the Europa League final last month.

“I have a contract at Villarreal, I just won the first title for the club, we have qualified for the Champions League and it is something that excites me a lot.

“Now I’m focused on the Euros. Then the Super Cup and nice things will come, so I’m totally calm.”

But growing reports suggest that United are confident of completing a deal to sign Torres after the European Championship.

And they may have the perfect opportunity to give Torres what he wants in making a deal happen.

Torres has worn the No 4 shirt at Villarreal over the past two seasons and United may well be able to offer him the chance to keep with that same number.

Phil Jones currently occupies that shirt number, but reports have suggested that he’s available to leave. 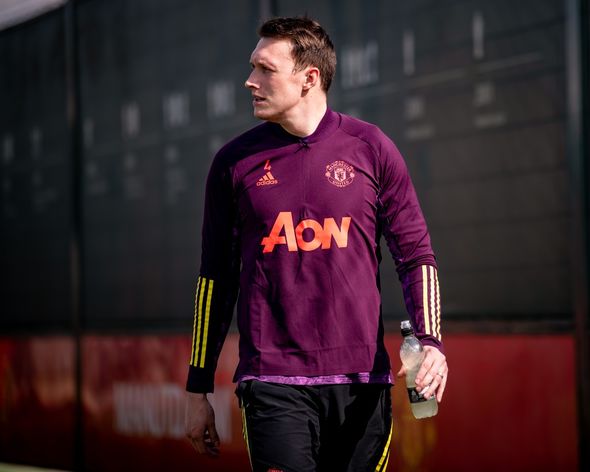 The 29-year-old didn’t feature at all last season and has struggled with a spate of injuries throughout the past few years.

He’s unlikely to be in the mix next season either with United expected to sign a new central defender.

And if Torres signs that United may well be able to offer him the chance to be the club’s new No 4.

June 30, 2021 Soccer Comments Off on Man Utd can give Pau Torres what he wants with Spain star looking forward to ‘nice things’
NFL News