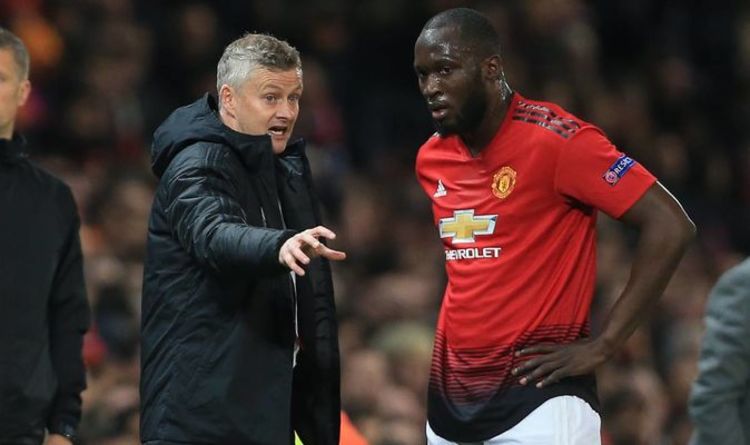 Man Utd: Lukaku comments on former side after Inter victory

Manchester United boss Ole Gunnar Solskjaer has been told not to make another transfer mistake like they did with Romelu Lukaku. Marcus Rashford and Anthony Martial have been shunted out side and it has not always worked.

United boss Solskjaer has been told not to waste the talents of Rashford and Martial like he did with Lukaku.

That is the opinion of former Red Devils captain Willie Morgan, who made over 200 appearances for the club.

He insists Rashford should be made the main man up top, while also admitting Martial is not “anything special”.

In the summer of 2019, Lukaku was allowed to leave on for Inter Milan in a £90m deal – which has backfired. 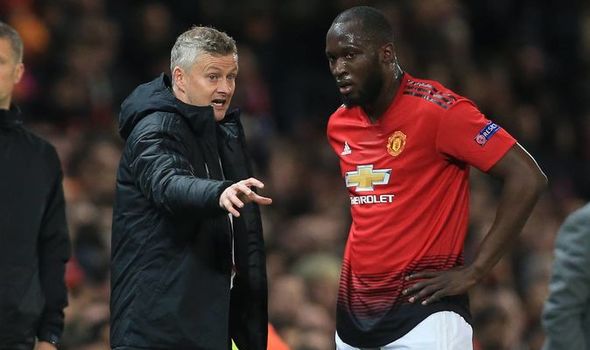 The Belgium international has been in searing-hot form for Antonio Conte – who was desperate to land him when he was in charge of Chelsea.

He has 61 goals in 92 appearances for Inter and Morgan believes the Red Devils did not play him correctly.

“Rashford isn’t a wide player, he’s a centre forward and should be playing up front with someone else,” he told the Daily Star.

“Rashford’s strength is in the box scoring goals. I’m not sure why you’d want him out wide.

“He’s a great player with lots of talent. It’s crazy having him out there and it detracts from what he’s really good.

“United did the same with Romelu Lukaku when he got pushed wide right. You have to let someone play to their strengths, just look how well he’s done in Italy with Inter Milan.

“It’s similar story with Anthony Martial. I don’t think he’s anything special, but my view is he’s another lad that is better suited playing centrally.”

May 2, 2021 Soccer Comments Off on Man Utd boss Solskjaer warned he could be making Romelu Lukaku mistake with two stars
NFL News