Manchester United boss Ole Gunnar Solskjaer has given his response to a potential circuit break in the Premier League amid rising cases in coronavirus both in the country and in football. Informal talks have been ongoing between clubs over putting games on hold for two weeks to allow the situation to calm down.

Solskjaer has insisted he is not keen on a circuit break from Premier League action as coronavirus cases rise.

The Premier League confirmed that there had been 18 positive cases – the highest this season – from a total of 1,479 players and coaches over the period of 21-27 December.

That news came just hours before Fulham confirmed they had a number of coronavirus cases in their ranks, throwing their match against Tottenham in doubt.

Manchester City have already seen their match against Everton postponed while Aston Villa vs Newcastle was called off earlier this month for similar reasons. 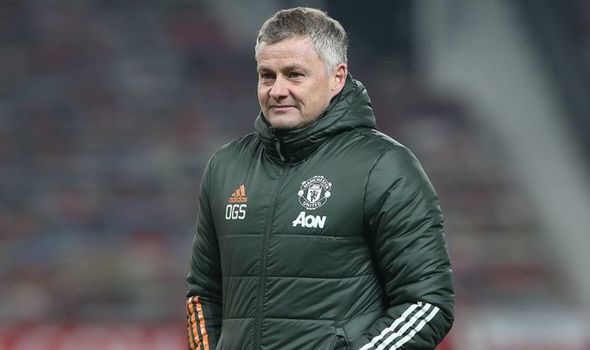 There have been talks ongoing between clubs on whether it would be a good idea to put football on ice for two weeks in a bid to control the virus.

But this is a season where fixtures are already congested and there is no hope of continuing into the summer due to the European Championships.

For Solskjaer, he is concerned over when the postponed matches will be played during the two-week period.

“It’s not something I’ve thought about a lot. I think our players have been really good in following protocols and rules,” Solskjaer said.

“That’s part of the job here, that we as clubs follow the protocols given. I can’t see the benefit in having a circuit break, whatever it’s going to be called.

“Because when are we going to play the games? We all know this year is so difficult, but I don’t think stopping the games is going to make a big, big change.”

This came after United’s 1-0 win over Wolves on Tuesday night on a day where the United Kingdom registered its most-ever positive new cases in a day.

Concerns are growing over a new strain of ‘super-contagious’ Covid-19 after 53,195 cases were recorded on Tuesday. 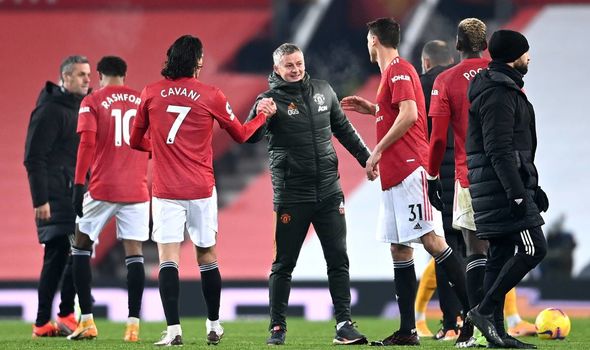 And Nuno Espirito Santo admitted that there is great anxiety within his ranks over the virus.

“I am just hearing this, I can’t say too much but the rising of cases is huge all over the country. We are privileged because we live in a bubble and sometimes it’s impossible to control all the situations,” he said.

“All managers understand that situation is unprecedented so we are reacting to situations like this every day. 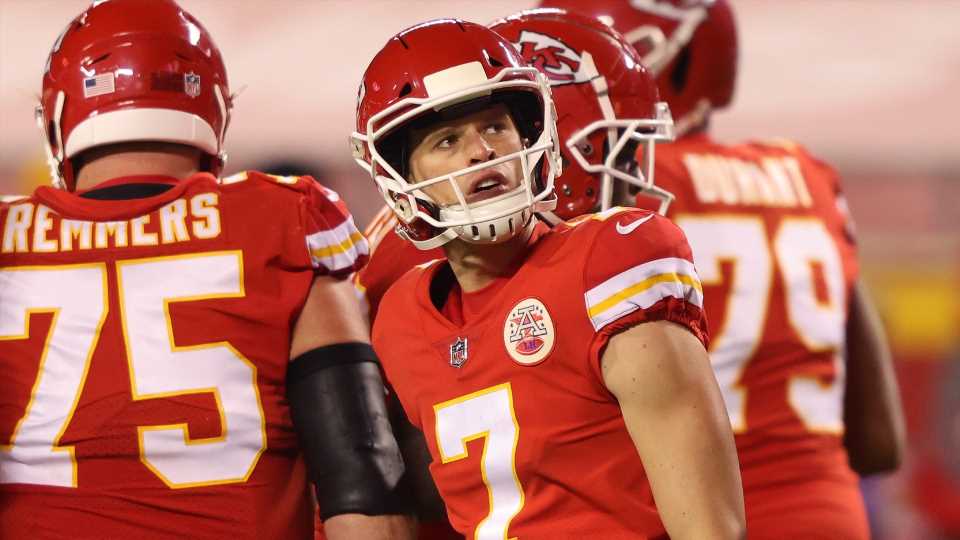