Ole Gunnar Solskjaer may have endured a quiet week at Carrington with the majority of his players currently away on international duty, but there is still plenty for him to tackle at Manchester United. The Norwegian is currently living dangerously despite the recent 3-1 triumph at Goodison Park and knows that another poor run of results could see the United board pull the trigger.

Supporters have grown tired of United’s lack of consistency and just when the Red Devils looked like they’ve turned a corner, they take two steps back.

That was the case with recent defeat against Arsenal and Istanbul Basaksehir following an impressive run in the wake of the 6-1 defeat to Tottenham.

The international break has given Solskjaer breathing space and time to gather his thoughts before going again.

There are a number of issues that he needs to resolve in order to improve results on the pitch. 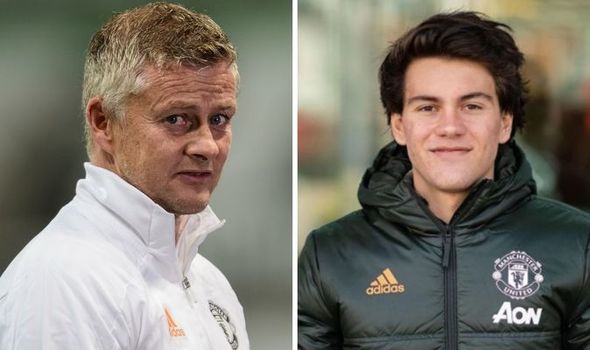 One that may not be high on list of priorities is Facundo Pellistri but his lack of opportunities remains a talking point.

That’s because when he joined from Penarol, it laid on record that he would be a part of the first team.

However, Solskjaer appears to have backtracked on that and has claimed Pellistri needs to spend some time with the reserves.

Given that Juan Mata has been receiving regular game time, United supporters are itching the see the young Uruguayan handed some minutes considering he was one of only a few summer signings.

Pellistri is eager to impress and with Mason Greenwood out of the team, there is no reason why the 18-year-old should be cast aside.

A more pressing issue for Solskjaer remains settling on his best XI, something he is yet to establish.

With the games coming thick and fast, it remains hard to field the same team but it’s beginning to pay dividends for fellow top-four rivals Chelsea and Tottenham.

Donny van de Beek is another issue that needs resolving and his goal for the Netherlands highlights that United are not getting the best out of the midfielder.

He is clearly a major talent, which is why Barcelona, Real Madrid and Arsenal were all tracking him but Solskjaer is not willing to accommodate him.

That needs to change and he’s a player who could bring some added quality to United’s ponderous midfield. 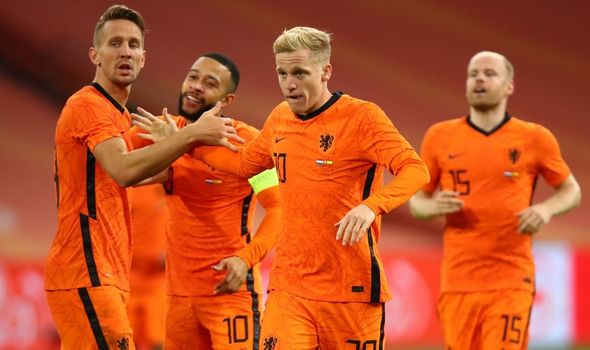 Finally, Solskjaer must roll the dice and given Edinson Cavani the chance to start matches.

Understandably, he has been cautious to do so because of Cavani’s lack of pre-season but his goal at Everton shows he remains a big threat in front of goal.

United sometimes lack that with Anthony Martial in attack and the Frenchman is either outstanding or non-existent during matches, there is no in-between.

Cavani has been away getting some much-needed minutes with Uruguay and he’ll be even fitter than before when he returns to Manchester.