Manchester United boss Ole Gunnar Solskjaer doesn’t want a director of football at Old Trafford, reports say. The club’s recruitment has improved since the Norwegian replaced Jose Mourinho at the club. But, despite that, things are from perfect at the Theatre of Dreams.

Manchester United have been linked with a variety of director of football candidates in recent times.

Lille chief Luis Campos has emerged as a potential target, while links to Paul Mitchell and Edwin van der Sar have also arisen.

United currently rely on Ed Woodward to oversee transfer activity and Matt Judge for negotiations, though that’s been a mixed blueprint in the years since Sir Alex Ferguson retired in 2013.

And The Athletic say Solskjaer doesn’t want the club to appoint a director of football.

His signings have been hit and miss since he took over two years ago.

Daniel James was the first signing of the Solskjaer era and initially took to life at the club like a duck to water following his arrival from Championship side Swansea. 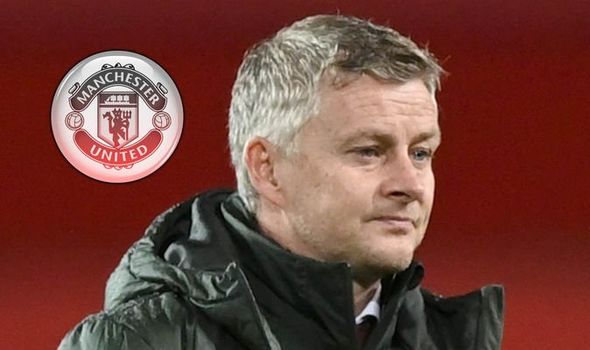 However, the Wales international is no longer a regular in the first team and currently struggles to make his way into the matchday squad.

Aaron Wan-Bissaka moved from Crystal Palace in the summer transfer window of 2019 for £50million but still requires much improvement, with the offensive side of his game particularly weak.

Also that year, United forked out on Harry Maguire from Leicester.

But the England international, despite shining last year, has endured a miserable start to the current campaign and is under pressure to pick up his form for the months ahead.

United signed Odion Ighalo in January and he initially flourished but the Nigeria international has found the net just once since the Premier League resumed back in June.

But Bruno Fernandes has been an undisputed hit ever since the 26-year-old’s move to the club from Sporting Lisbon. 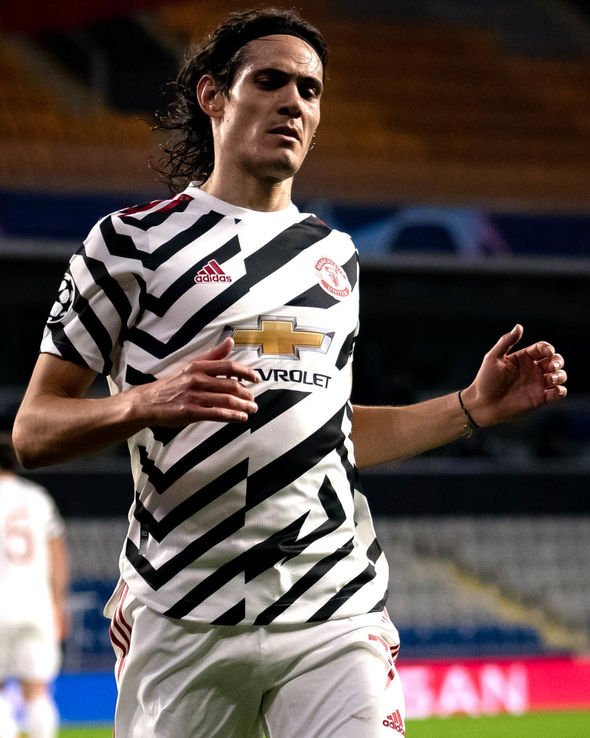 Van de Beek and Cavani have struggled for starting opportunities, however, while it’s likely Pellistri will be demoted to the reserves in order to enhance his development.

And Telles has played just once since his move from Porto, starring in the 2-1 Champions League win over Ligue 1 giants Paris Saint-Germain last month.

Meanwhile, former United star Peter Schmeichel wants the club to be active when the transfer window reopens in the New Year.

“They are inconsistent,” he said. “Make no mistake, this is still a team in transition and a developing team.

“They still need to bring new players in.

“It’s still a team that needs to find its identity and to find the main characters of the team. That was evident [against Arsenal].

“It was very hard to see what we were trying to do. I have to say, it was made fairly easy for Arsenal.

“It’s something that needs to be worked at. I still think we’re trying to recover from the 27 years of one manager [Sir Alex Ferguson] and finding a new identity.

“I think some of the big players need to improve.

“There are a few players in there that are recovering from a lot of unwanted media attention that has nothing to do with football.

“A few big players are under pressure from external things, like Maguire and Greenwood. You have to be happy, the camp has to be happy, to challenge for titles.”