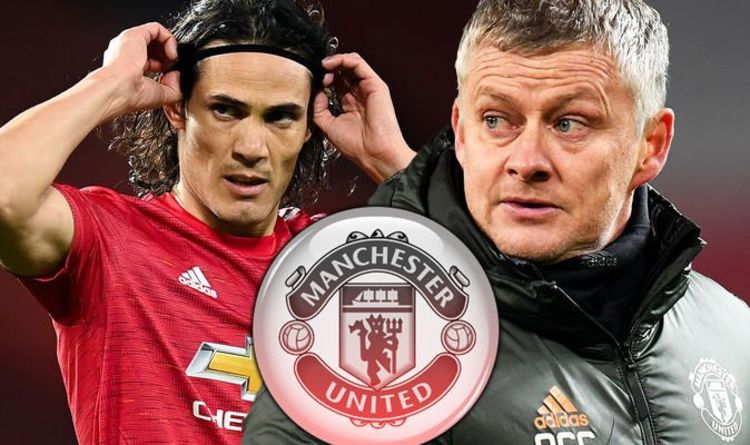 Man Utd: Solskjaer opens up on season so far

Ole Gunnar Solskjaer claims no decision has been made on the future of Edinson Cavani as of yet, amid reports that he has held talks with Boca Juniors. The striker is said to be feeling unsettled in Manchester, something that his father Luis has detailed in a surprise interview in South America in which he outlined his son’s plans to quit Old Trafford.

Cavani has endured a stop-start campaign in England following his arrival on a free transfer from Paris Saint-Germain last summer amid a host of injury problems.

But his manager Solskjaer is adamant his professionalism shouldn’t be questioned, even if the Uruguayan is considering his options.

The seasoned veteran is now in the final months of his contract but United do have the option to extend his stay by a further year.

“Edinson is fully focussed on being available,” Solskjaer said ahead of the Europa League clash with AC Milan. “He is proud to play for Man Utd. No decision been made for next season.” 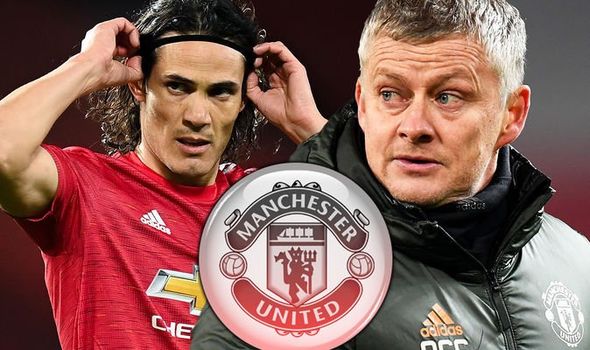 Cavani posted a picture on Instagram that was captioned “proud to wear the shirt,” following Luis Cavani’s interview with TyC Sports Network.

“There is a 60 percent chance that Edinson will come to South America,” Cavani senior said.

In December, the striker was handed a three-match ban for using a Spanish phrase that was interpreted as ‘racist’ by the Football Association.

Cavani was left hurt by the disciplinary procedure that failed to take into account the translation in his homeland. 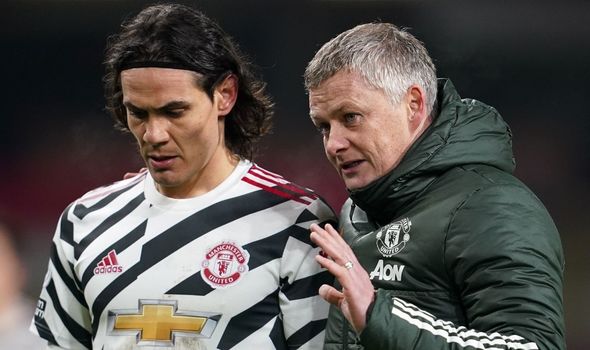 The ban is said to have made Cavani uncomfortable with living in England while being away from his family has also taken its toll.

His father added: “We are very anxious. We have always been to visit him, he has been in very beautiful places where people have received him very well.

“He has made himself loved, he has made many friends, but today he does not feel comfortable where he is.

“He has been thinking for more than two years that he wants to be closer to his family and that is the reason why I think Edi is going to end up playing for a team from here in South America.

“I know that he would like to play and be close to his country so that we could be closer to him.”