Manchester United boss Ole Gunnar Solskjaer is reportedly set for a big January dilemma with both Dean Henderson and Sergio Romero keen on leaving the club. Henderson has become United’s No 2 goalkeeper after returning from his loan spell at Sheffield United last season. He has made three appearances so far this term, all coming in cup competitions.

Henderson won his first senior England cap last week, coming on as a half-time substitute for Nick Pope in the 3-0 friendly win over the Republic of Ireland.

But it appears unlikely he will displace David de Gea at United anytime soon, with the Spaniard putting in a consistent run of performances so far this season.

Henderson displaced Romero as United’s second-choice keeper and the Argentine was left out of both the Premier League and Champions League squads.

Romero wanted to leave in the summer but a move failed to materialise for the 33-year-old.

JUST IN: Agent of ‘next Ozil’ honoured to be linked to Arsenal with player learning English 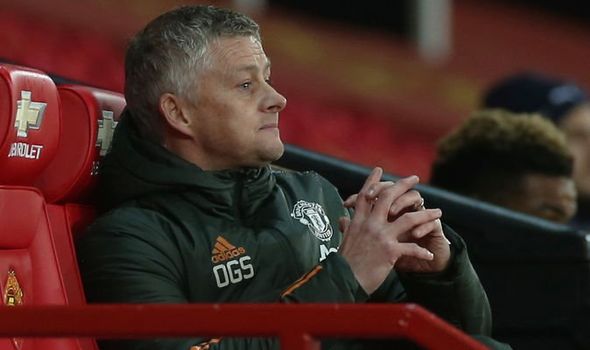 The Sun report that Romero remains determined to leave Old Trafford in January, which is set to leave Solskjaer with a “major problem”.

Henderson is also desperate to go out on loan again to gain regular first-team football.

Bournemouth are claimed to be interested, though Henderson would prefer to stay in the Premier League to push his case to be England’s No 1 at next year’s European Championships.

Leeds United and Brighton are also named as potential destinations for the 23-year-old. 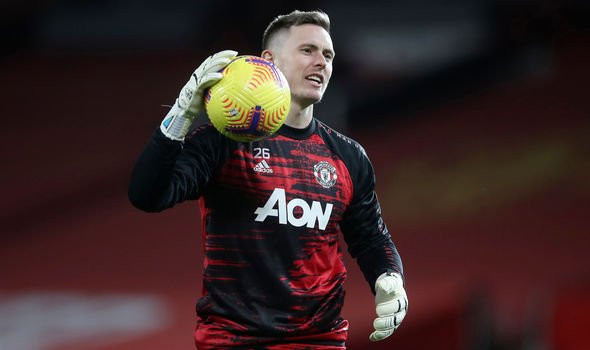 Henderson signed a new long-term contract at United earlier this year and stated his desire to be the club’s No 1 in the future.

So Solskjaer is set to be left with a difficult decision of choosing who to let go in January.

United’s fourth-choice goalkeeper is the experienced Lee Grant, with 21-year-old Nathan Bishop and Matej Kovar, 20, both named in the Europa League squad.

But neither Bishop or Kovar have experience at the top level.

Romero’s contract at United expires at the end of the season but the club have an option of extending it for a further year to prevent him from leaving for nothing.

He joined United from Sampdoria in 2015 and has made 61 appearances in all competitions.

Romero hasn’t played a Premier League game since the final day of the 2017/18 season.