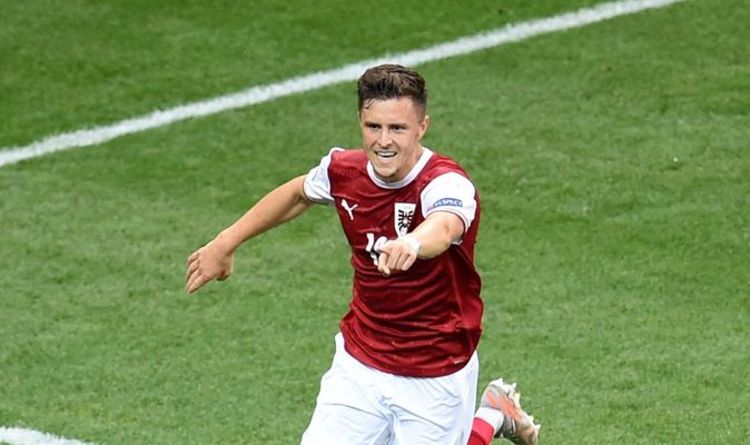 Manchester United and Liverpool have both been linked with a move for Hoffenheim midfielder Christoph Baumgartner. The 21-year-old has impressed for Austria at the Euros, helping his nation reach the last 16.

As a result of his impressive performances, Baumgartner has been attracting attention from the Premier League.

However, he has quickly shut down suggestions that he could leave Hoffenheim this summer in an interview with Sport Bild.

“My clear plan is to play for Hoffenheim next season,” Baumgartner said.

“I definitely extended my contract in March with the intention to play here next season. 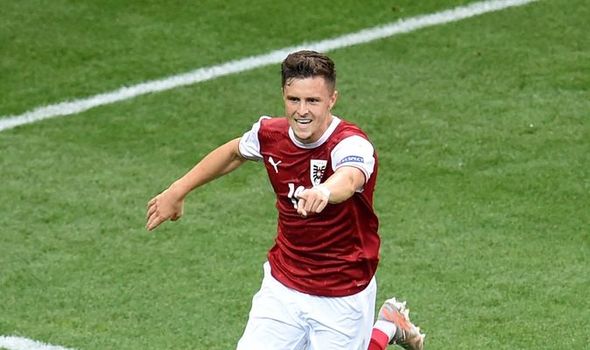 “I believe I have the biggest opportunity to develop further here.

“For me, that means playing consistently at a high level with more room for improvement.”

Baumgartner went on to say that he ‘liked hearing the rumours about his future, adding: “During the Euros there is not much time to think about rumours like that.

“In my career I have already learned that the press will always link you to other clubs. 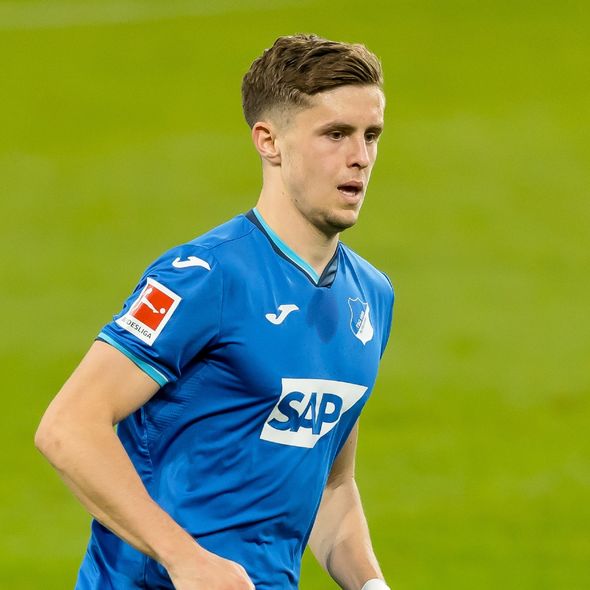 “I don’t want to deny that I like hearing some of that but at the moment that’s not a topic at all for me and I am fully focused on the tournament.

“It’s part of the job to deal with those kind of rumours, I already have experience with that.

“It’s better to have those rumours than rumours in other areas.”

Baumgartner’s Austria side were eliminated from the Euros by Italy on Saturday, losing 2-1 in extra-time. 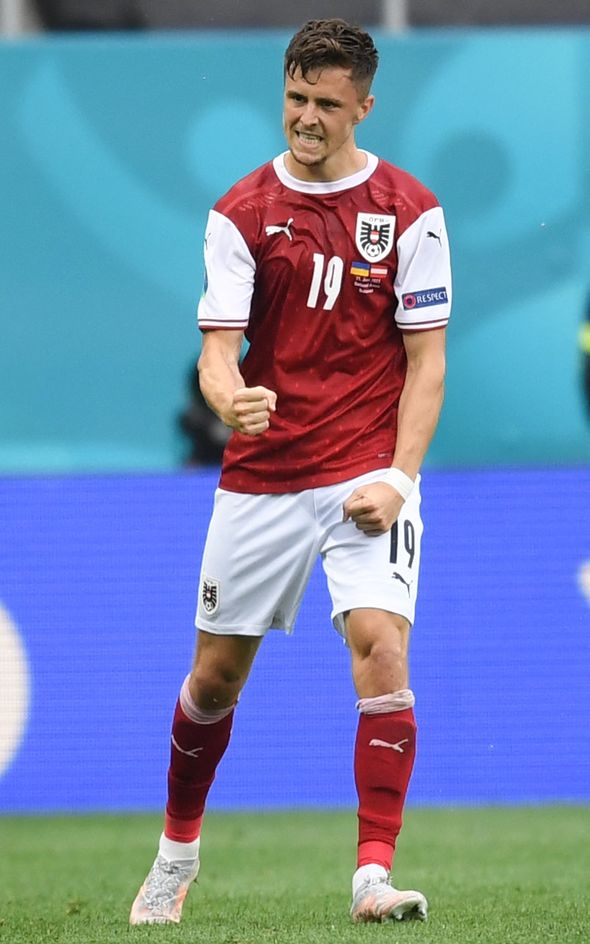 Speaking after the game, Austria boss Franco Foda said: “We wanted to write history and we succeeded.

“It was an important learning process for us.

“We are all disappointed by the elimination but we can all be proud of our performance over 120 minutes.

“We wrote history, reached the round of 16 and were close to reaching the quarter-finals against one of the title favourites.”