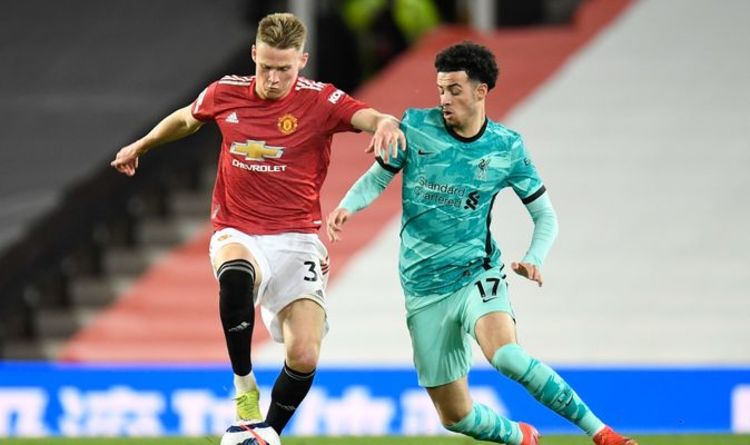 Liverpool and Manchester United were the two clubs behind the failed European Super League, according to Barcelona president Joan Laporta. Alongside Liverpool and United, Manchester City, Chelsea, Arsenal, and Tottenham all originally signed up for the competition before it was protested and, eventually, axed.

Real Madrid, Barcelona, Atletico Madrid, AC Milan, Juventus, and Inter Milan were the other sides alongside them.

The 12 founding members would have been joined by three more yet to be confirmed clubs.

Five spots would be opened up for qualification but the lack of competition in what would be a rival for the Champions League has caused uproar in all parts of the game.

And Laporta, who was elected Barcelona’s club president in March, says that two English clubs – Liverpool and Manchester United – were the main clubs behind the formation of the new competition.

“Liverpool and United were the real founders of the Super League,” he said in an interview with Spanish outlet La Vanguardia. 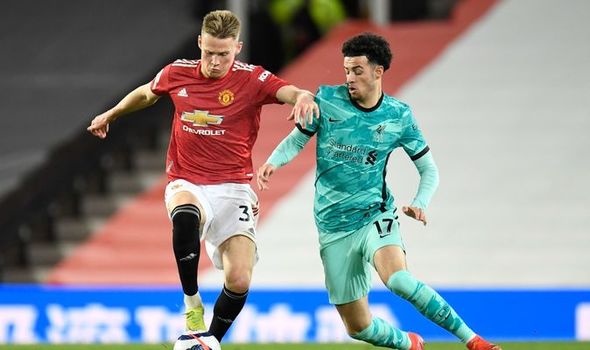 “UEFA threatened and was demagogic. The clubs have still not paid the compensation for leaving.

“The Super League project is alive. It will be the most attractive competition in the world, and it will be based on meritocracy and solidarity.”

Teams reportedly signed up because they believed they would be financially better off if they were to take part in the Super League.

And, with La Liga giants Barcelona known to be in huge financial debt, they were extremely keen to be involved in the league from the off.

This is reiterated by Laporta, who admitted that the club finds itself in a bad place financially, due to players on unaffordable, mega-money contracts.

“The club is worse than I expected, and I expected it to be in a difficult situation,” he said.

“There are some contracts that greatly limit us. There are things that will have to be explained and I won’t rule out any measures.

“Everything will be explained because otherwise, we would be accomplices. The same people always appear in the contracts. 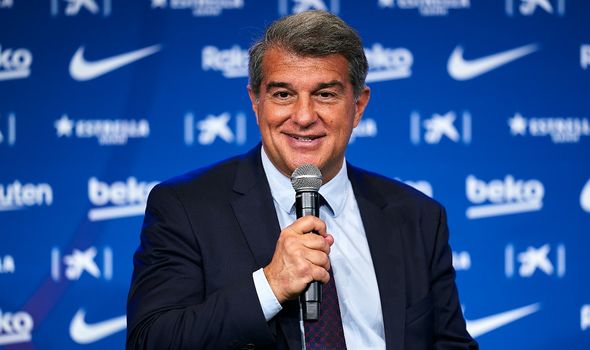 “We have found ourselves with a squad with out-of-date salaries and we will have to juggle.

“Existing contracts can be changed or restructured, and then there are drastic measures that we would like not to have to take. Nothing is ruled out for the good of Barcelona.

“Between salaries and amortisations we have a figure of 650 million, which is more than the club’s income.

“These salaries are out of date.”