Marcus Rashford relishes prospect of coming up against Cristiano Ronaldo

A “great champion of football” was how Cristiano Ronaldo was labelled by Ali Daei after the Portugal icon equalled the Iranian’s 109-goal international record at Euro 2020 on Wednesday night. He may be 36 but as the tournament top scorer on five goals in three games, Ronaldo continues to steal the spotlight.

Yet despite his continually remarkable achievements, the Portuguese centre-forward’s future at club level remains uncertain for next season. Down to his final 12 months at Juventus, it has been mooted that a blockbuster return to Manchester United could be a real possibility this summer.

Such a deal looks less and less likely however with United inching closer to an agreement to sign Jadon Sancho. The Borussia Dortmund winger, who will cost around £80million, is almost certain to be a United player by the end of the summer window.

With the 21-year-old poised to bolster an already star-studded attack at Old Trafford, an additional deal to recruit Ronaldo seems unnecessary.

Ronaldo remains an elite-level contributor as he’s shown at the Euros but the effectiveness of his all-round game has naturally waned given his age. He is now almost solely a central striker for club and country having previously been predominantly a left-sided winger. 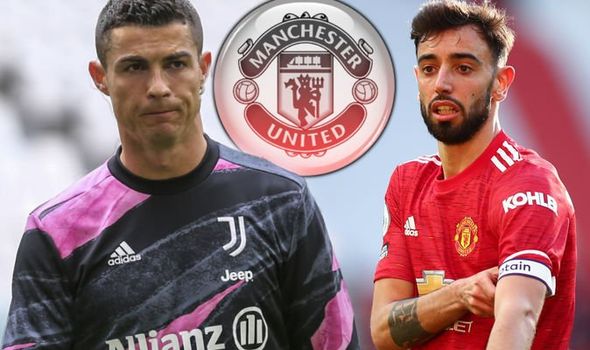 While Ronaldo returning would no doubt excite the club’s fanbase, United are already well stocked centrally, with Edinson Cavani, Anthony Martial, Marcus Rashford and Mason Greenwood all able to operate in that role.

And United may just have their own Ronaldo on their books already – at least in terms of having a talent who relishes being the club’s go-to man and most influential player: Bruno Fernandes.

The struggles of the talismanic playmaker at the Euros hint at why United have prioritised the acquisition of Sancho over Ronaldo. For the fluidity of Ole Gunnar Solskjaer’s front line, Dortmund’s Sancho is a much better fit.

He’s significantly younger, will command cheaper wages (though will still earn around £250,000 a week per reports) and is more versatile. He’ll play most of his games for United on the right wing, a position in which they have sought a long-term solution for years. 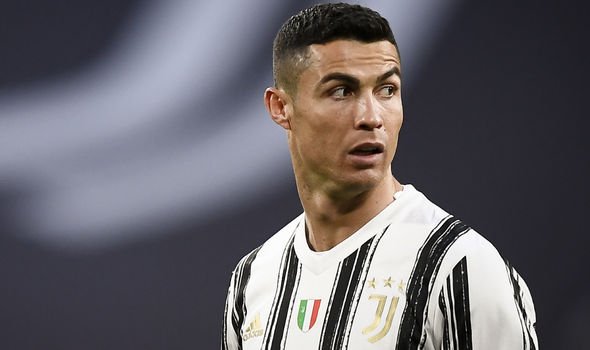 The signing of Ronaldo would cause unnecessary complications. Cavani is United’s first-choice number nine heading into 2021-22 and though Solskjaer has said that does not mean he won’t sign another striker, Ronaldo’s nature as a relentless competitor and his status within the game means he would expect to start every match he’s available to play. Cavani, though, has not signed a new contract just to warm the bench.

And Ronaldo at United would also cause problems for Fernandes. The 26-year-old’s Euros performances – and the fact he was dropped against France in his nation’s decisive final Group F match – indicate that it just is not possible to have both Ronaldo and Fernandes operating at their absolute peak in the same side.

Both players thrive from having a team run through them. Fernandes has at times put Solskjaer’s United on his back and dragged them to victories single-handedly since his January 2020 arrival in Manchester, totting up 40 goals and 25 assists in 80 appearances since then.

For Portugal, the 26-year-old has just four goals and five assists in 32 caps and at the Euros he has been a shadow of the player he so consistently is for United. He was virtually anonymous against Germany, hence why he started on the bench against France. 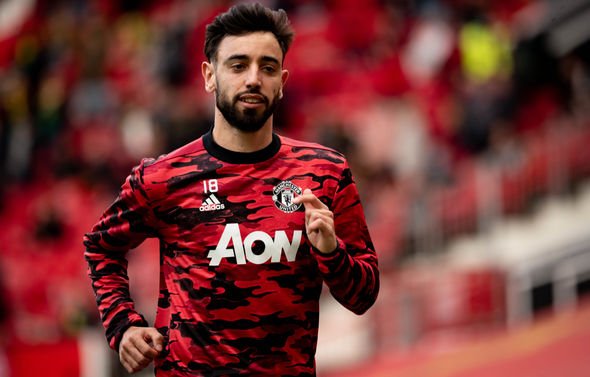 His display versus Die Mannschaft prompted former United boss and fellow Portuguese Jose Mourinho to say: “We need to play with 11 players, but in these two matches, Bruno Fernandes was on the pitch but not playing. He has a lot to give, but the reality is in these two matches he was not there.”

Fernandes simply is not suited to operating as merely the supporting act for Ronaldo. He, very similarly to his countryman, thrives off the pressure and responsibility of being his team’s star performer. That is why he has been so successful at United.

How he has so successfully shouldered such a burden, and clearly relished doing so, suggests United already have their very own Ronaldo and do not need the real one in addition.

Putting Sancho on the right of Fernandes to complement him, rather than Ronaldo in front of his compatriot to take away his shine, is a wise move.

Make a few more wise moves, crucially at centre-back and in central midfield, and perhaps Fernandes can deliver the Premier League title only seen twice at Old Trafford since Ronaldo’s 2009 departure.

July 3, 2021 Soccer Comments Off on Man Utd already have their own Cristiano Ronaldo who would suffer if club icon returned
NFL News