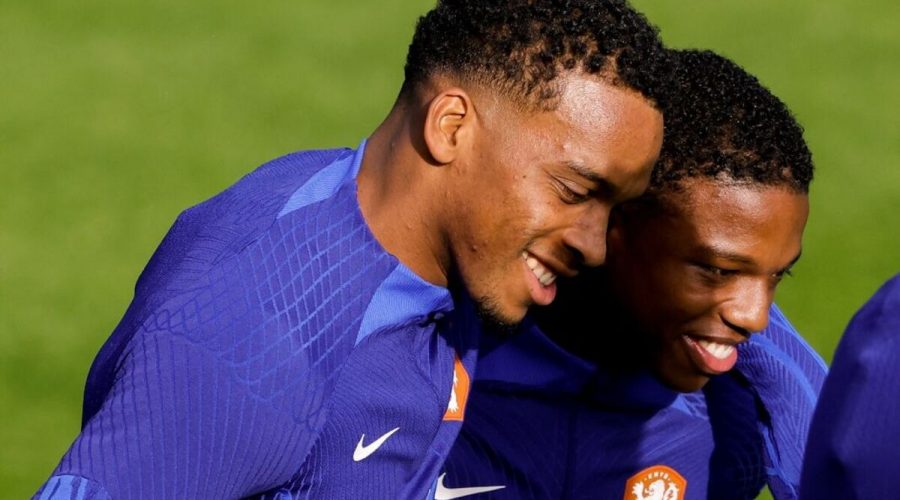 Rashford's upturn in form down to his'happiness' says ten Hag

Manchester United left-back Tyrell Malacia has made Jurrien Timber look silly after his form earned him a call-up to the Dutch international squad. The Netherlands centre-half was formerly Erik ten Hag’s top transfer target early in the summer transfer window but decided to remain at Ajax over fears he would not receive any game time, putting his World Cup place at risk, something which has been disproved by Malacia.

Malacia was the Red Devil’s first signing of the season, arriving from Feyenoord in a £12million deal. It was originally thought he would be something of a squad player, becoming a strong backup option for Luke Shaw. However, he has quickly usurped the Englishman, making the left-back slot his own and striking up a strong relationship with former Ajax star Lisandro Martinez.

In contrast, Timber was heavily linked with a move to Old Trafford during the early stages of the summer transfer window with Ten Hag looking to be reunited with his Ajax prodigy. However, the deal did not progress as planned with the 21-year-old concerned about his World Cup place.

Former United boss Louis Van Gaal, who is now in the hot seat for the Netherlands, impressed the need for game time on the young player, with worries over his ability to displace Raphael Varane and Harry Maguire. 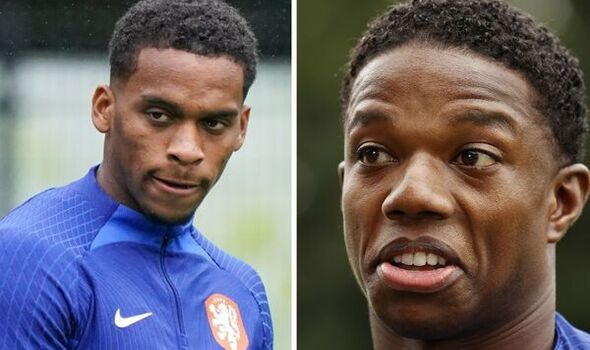 “I think a player with his qualities can play in the Premier League,” the 71-year-old explained earlier this year. “That’s not a problem. But if he has to make this step now… that’s another question. It is not so wise I think [to join United]. He has to play.”

However, Malacia has shown that game time was certainly possible, something which has also been enforced by the regular minutes given to Martinez. The Argentine was arguably Ten Hag’s second choice from his former club’s centre-back options but has quickly impressed and become a fans favourite at Old Trafford. 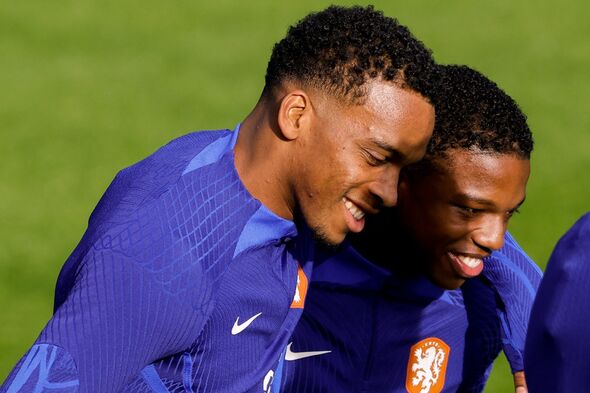 Timber is unlikely to have found first-team action that difficult to come by as the new United boss tried to impart his style of play on the former Premier League champions. The 21-year-old’s tactical flexibility would also have helped matters as he could expect minutes at right back as well as centre-half.

Malacia now joins up with the Dutch international squad again as he looks to add to the five caps he already holds. The Netherlands will play Poland and Belgium in the Nations League with the team in pole position to top their group, needing just four points needed from their last two fixtures to claim the Group 4 accolade.

Want the latest Premier League news as we publish it on Express Sport? Join our brand new Facebook group by clicking here