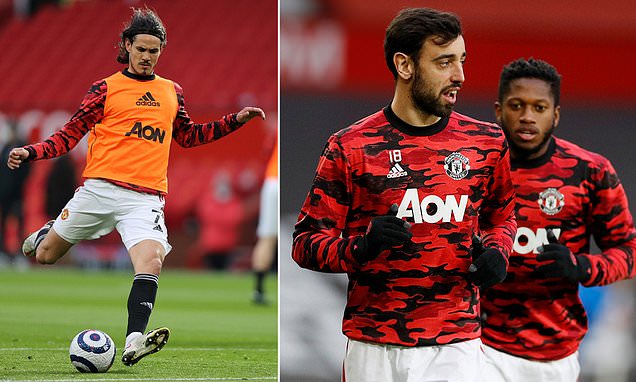 LIVE: Manchester United vs Granada… Bruno Fernandes and Paul Pogba both start as Ole Gunnar Solskjaer takes no chances with his starting XI in bid to lead Red Devils into Europa League semis

Manchester United will be looking to secure a place in the semi-finals of the Europa League when they welcome Granada to Old Trafford for the second leg of their quarter-final tie this evening.

Ole Gunnar Solskjaer’s side have a 2-0 lead from the first-leg, thanks to goals from Marcus Rashford and Bruno Fernandes either side of the half-time whistle in Spain. 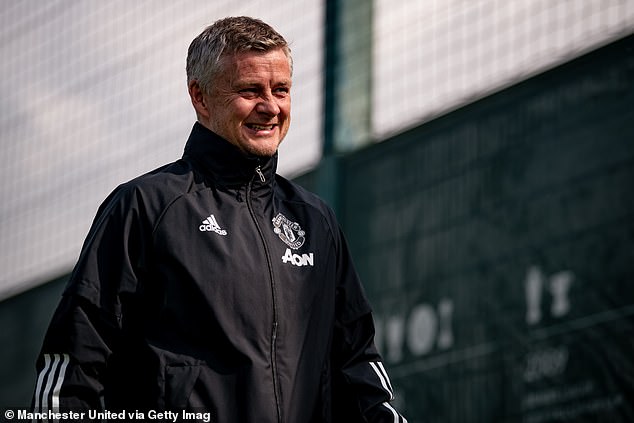 United fans have made their feelings clear on who they would like to see in Solskjaer’s starting XI against Granada.

They would make six changes from the team that triumphed over Tottenham on Sunday – bringing David De Gea back after he kept a clean sheet in the first-leg in Spain.

United supporters would also welcome Tuanzebe into the heart of the defence. While further up the pitch they would like to see Van de Beek starting in midfield, with Daniel James and Amad accompanying him in the start XI.

But does Solskjaer feel the same? We’ll have to wait and see.

Sevilla are the only team to have progressed from a knockout tie having lost the first leg by at least two goals at home under the Europa League’s current format.

So, it’s not unheard-of…but seems unlikely.

The Red Devils are in a strong position after securing a 2-0 win away from home.

Stay right here to find out all the latest as it happens from Old Trafford.