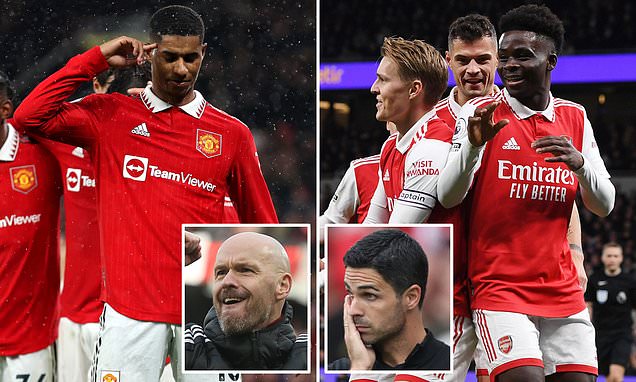 Arsenal and Manchester United used to be the Premier League giants that would often scrap during the closing stages of the season to decide who would lift the title.

Arsenal’s 2003-04 ‘Invincibles’ season saw them pushed all the way by Sir Alex Ferguson’s side, whereas in United’s treble-winning 99′ season it was the Gunners who went close to spoiling the party.

However, over the last 10 years this has been the clash of the underachievers with Liverpool’s resurgence taking them to a first Premier League crown, Manchester City dominating under Pep Guardiola, and Chelsea popping up with occasional pieces of silverware. 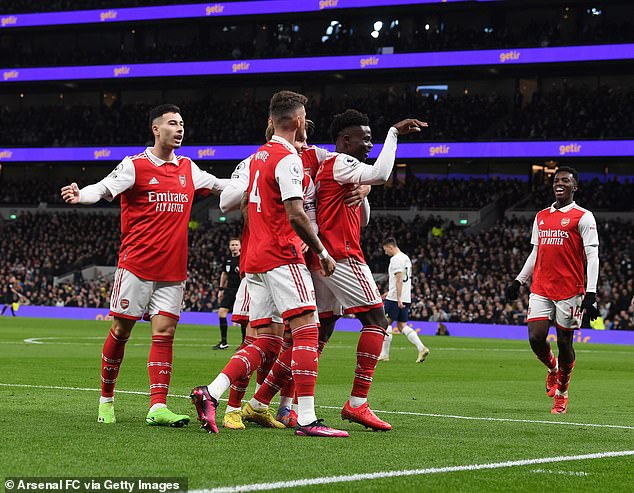 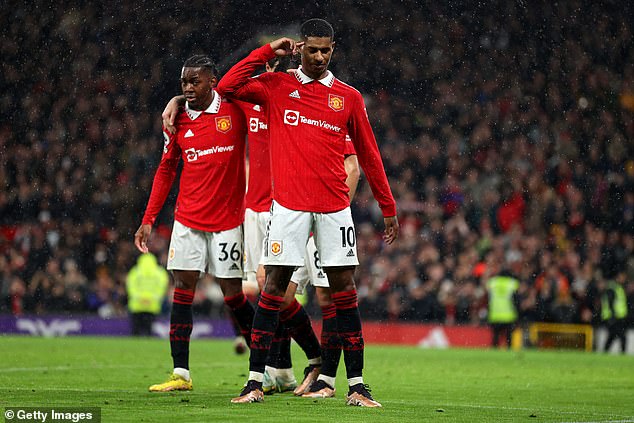 United have a torrid record at the Emirates in the last 15 years, having won just four times there 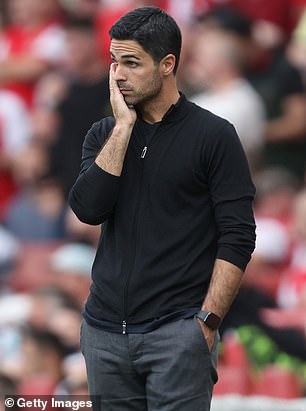 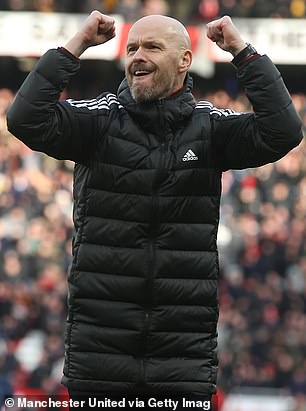 When the two sides meet at the Emirates on Sunday, rivalries will be reignited as the title-contending duo look to hamper each others Premier League credentials, but Man United’s glum away record Arsenal doesn’t bode well for travelling supporters.

Sportsmail delves into the permutations facing Manchester United, the reasons for their dreadful Emirates record, and why Arsenal have failed to impress against the top four at home this season.

Manchester United have at times been dominant on the road. Under the previous tenure of Ole Gunnar Solskjaer, the Red Devils set a new English football league record by achieving the longest run of away games without defeat, 28.

However, over the past 15 years, their visits to the Arsenal’s Emirates stadium have been anything but comfortable, with United winning just four Premier League matches at the ground since 2008.

Along the way there have been some scalpings that will leave Erik ten Hag scratching his head prior to a second visit to the capital in the space of four days. 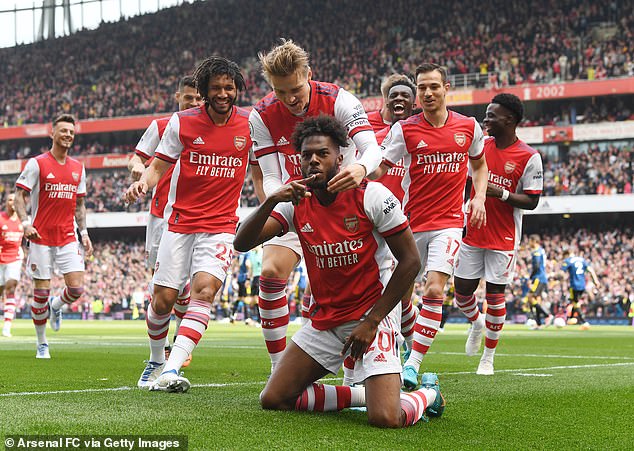 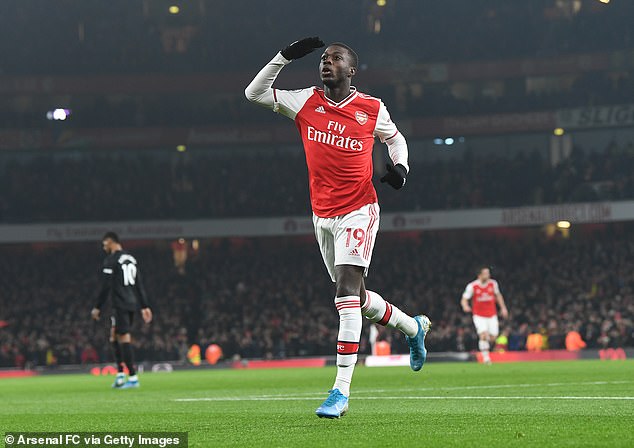 Last season’s crushing 3-1 away defeat saw Arsenal blow away a lacklustre Man United that had already all but given up on finishing the season with any pride as goals from the currently in-form Bukayo Saka, Granit Xhaka, and on-loan Nuno Tavares cancelled out Cristiano Ronaldo’s strike.

It was similar circumstances in 2020 when former Arsenal stars Nicolas Pepe and Sokratis Papastathopoulos secured a clean-sheet victory over United.

The last time the travelling Red Devils found themselves on the winning side at fortress Emirates was when Jose Mourinho led his team to a 3-1 victory over the Gunners, with Jesse Lingard scoring twice and Paul Pogba being shown the first of only two career Premier League red cards. 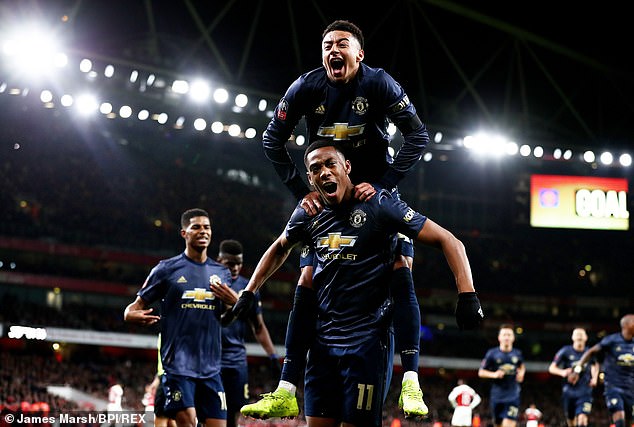 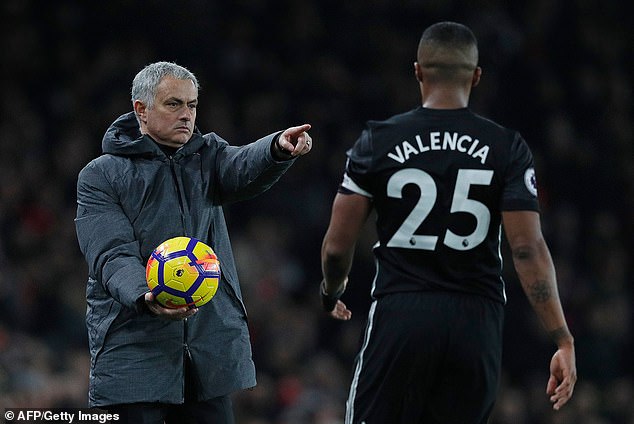 It’s alarming reading for United fans who travel to Arsenal on Sunday seeking to inflict a first home league defeat since April 2022 when Mikel Arteta’s side were outclassed against Brighton.

This season Arsenal have been unstoppable at home, but cup defeats against PSV Eindhoven and Brighton will give Ten Hag and his players confidence that they will leave London with something to hold onto.

The Premier League leaders have been an unrecognisable force this season with Mikel Arteta moving smartly in the summer transfer window and managing to get the youngest team in the league firing on all cylinders.

Their surprising run to the top of the Premier League table and moreover their impressive resolve to cement their place at the peak, has seen them become many peoples favourites to lift a first league title in 20 years. 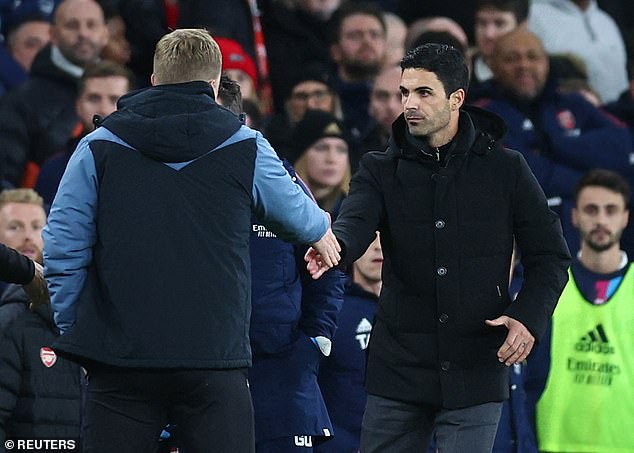 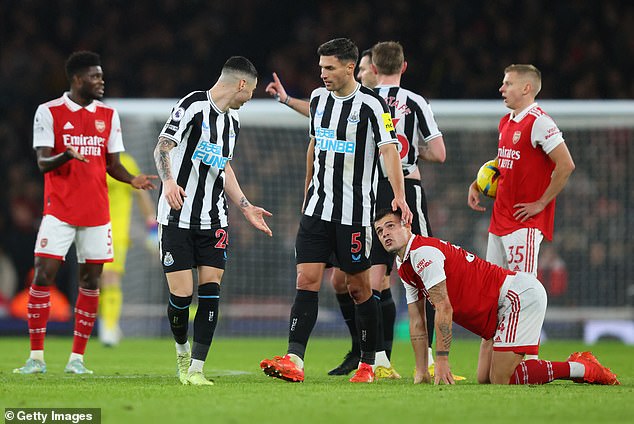 But ahead of the weekend visit of Manchester United, Arsenal’s record against the top four this season has come under scrutiny.

So far the Gunners have failed to beat any of the current top four teams at home. Of course they haven’t yet played Manchester City either home or away in the league, but were held to a frustrating 0-0 draw against Newcastle at the start of the year. 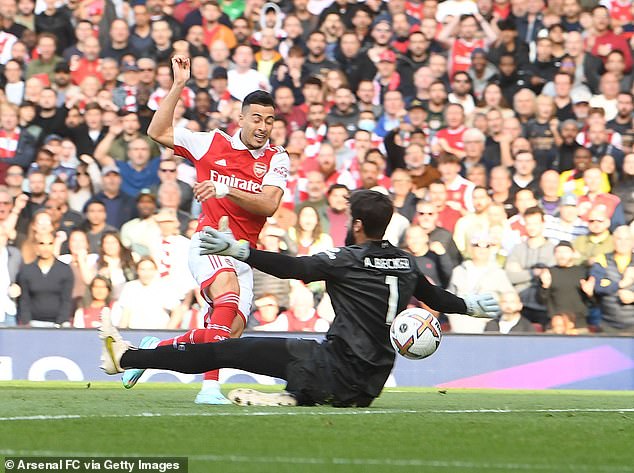 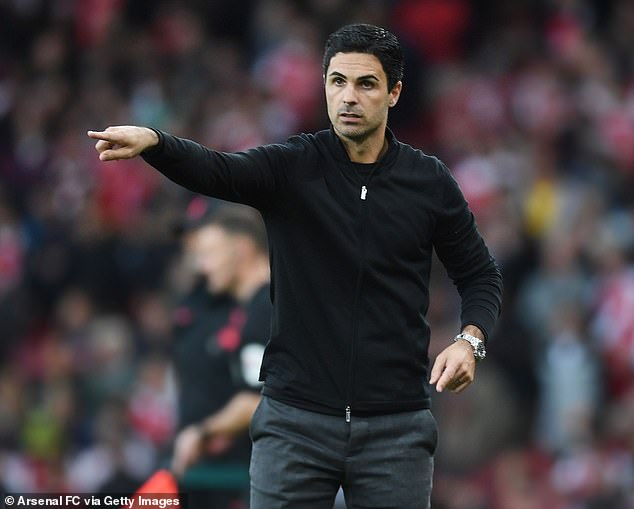 Impressive victories over Tottenham in the north London derby and a 3-2 win over Liverpool prove they can compete with the best at the Emirates, but Sunday will prove a different test for Arteta and his stars.

Arsenal have lost 11 times at home over the previous two years so managing to avoid a single home defeat in the second half of this season would be an outstanding feat.

Is there any hope for United?

Put any past Manchester United team of the last five seasons up against this Arsenal side and they get blown away.

However, Erik ten Hag’s transformation job as the new man in charge at the club means United are no longer the embarrassment of the top teams in England, they are a new force to be reckoned with that is more formidable against top teams than you might think.

Home victories over Liverpool, Arsenal, Spurs, and most recently Manchester City show the attacking capabilities of an in-form United side gunning for a title charge. 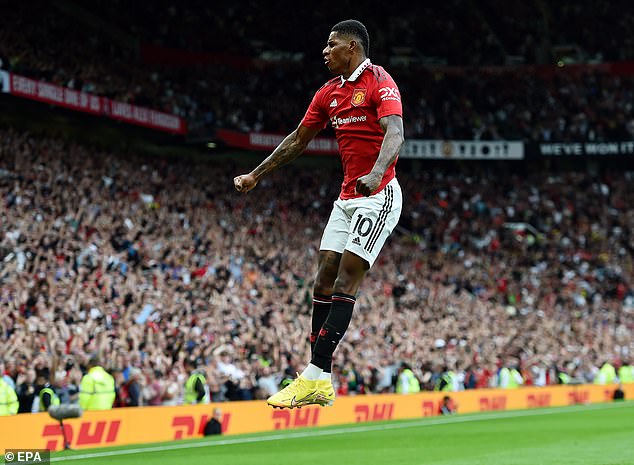 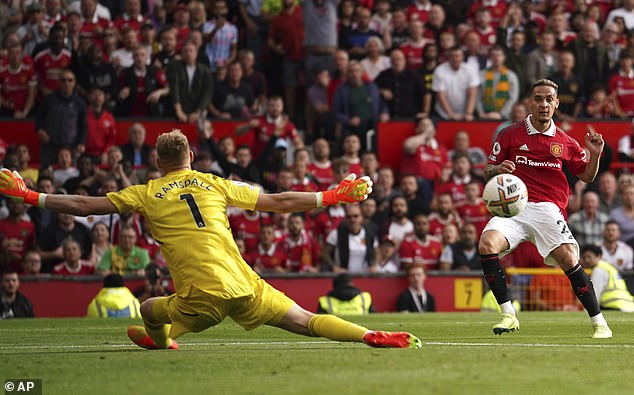 Marcus Rashford has been in devastating form, racking up 16 goals in all competitions including four in his last five Premier League games.

While in defence, Ten Hag has managed to plug the leak and sorted solid defensive foundations that has seen United record the third most clean sheets so far this season (8) just one behind Arsenal.

However, the absence of defensive midfielder Casemiro from Sunday’s clash is a costly mistake for the Red Devils after the Brazilian was shown a fifth yellow card of the season in Wednesday’s 1-1 draw with Crystal Palace. 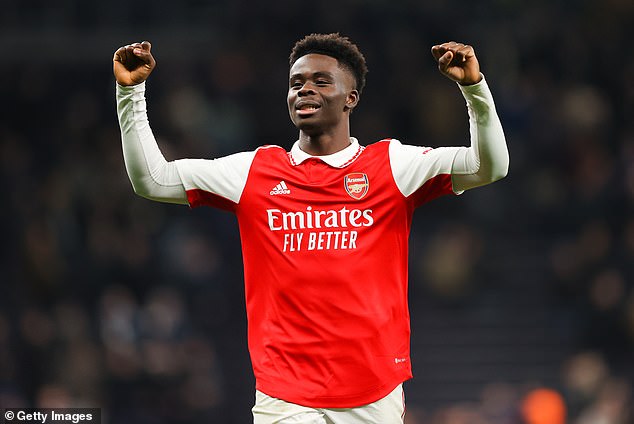 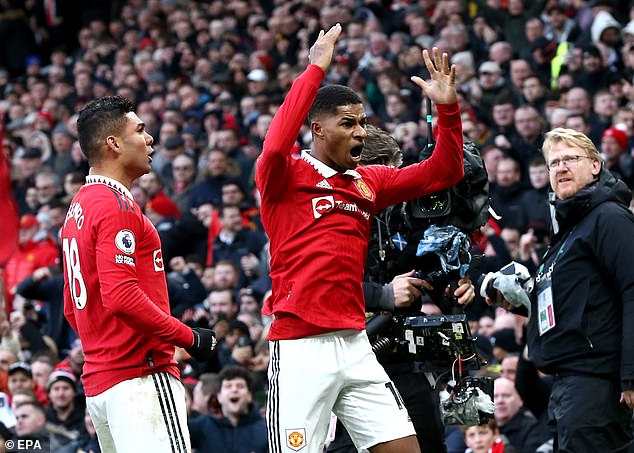 Man United are in the best possible position they have been in for years to record the double over Arsenal, having last done so five years ago.

Sunday will be a renewed clash of the titans with both side’s in realistic positions to challenge for the Premier League crown.

Arsenal will back themselves given their mid-season successes, but Man United are capable of causing an Emirates upset and starting a new record under Ten Hag.