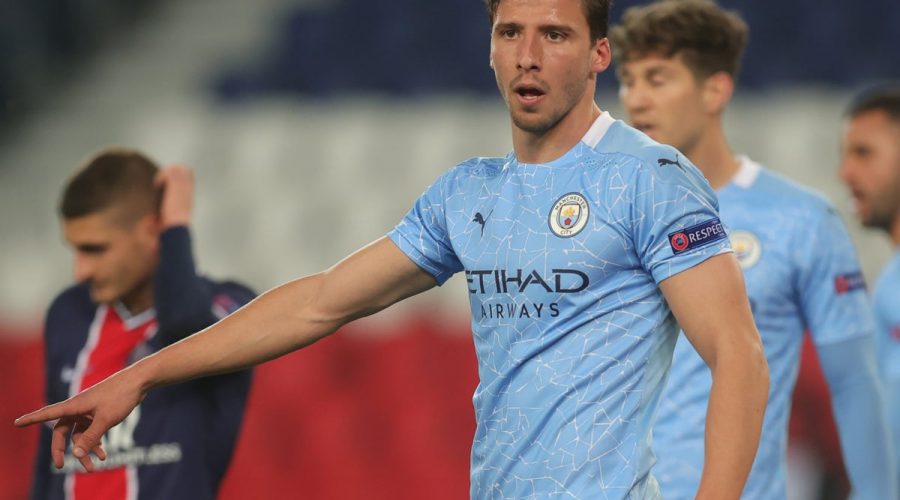 Ruben Dias was sublime in central defence for Manchester City

Ederson – 6: Perhaps put Silva under a little bit of pressure with an underarm pass in the first half. Was commanding in his box throughout, however.

Kyle Walker – 6: Attacking instincts had to be suppressed for the most part here. Defensive work was perfectly adequate.

Ruben Dias – 9: Showed leadership qualities in a vocal performance, organising the City defence well. Made two terrific headed blocks – one in each half – among many, many fine interceptions.

Oleksandr Zinchenko – 7: Picked out De Bruyne with a wonderful cutback in the lead-up to Mahrez’s opener. Defended diligently.

Fernandinho – 8: The captain did everything well here, setting a great example. Happy birthday to him.

Ilkay Gundogan – 7: Put in a controlled performance in the middle of the pitch for City.

Bernardo Silva – 6: Heavy touch outside City’s box gifted the ball to Di Maria, whose subsequent shot almost found the net. Elsewhere, the midfielder was generally tidy. Replaced by Sterling in the final stages. 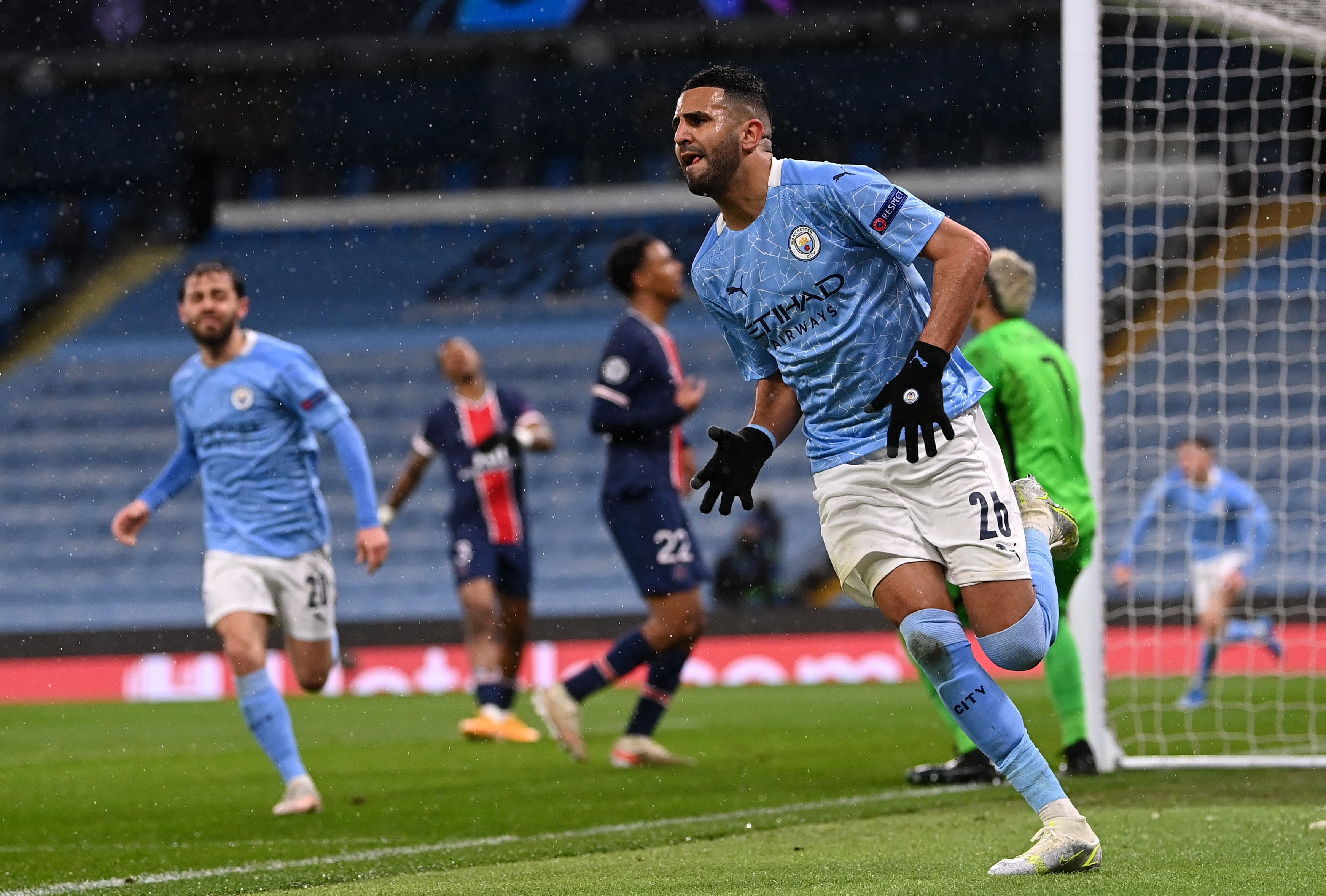 Phil Foden – 8: Was totally at ease on the biggest stage he’s graced so far in his young career. Twenty-year-old impressed again with his strength and skill, set up Mahrez’s second goal and hit the post late on. Made way for Aguero with five minutes left.

Kevin De Bruyne – 8: Was not at his lethal best but was threatening throughout. Only got better as the match wore on. Substituted for Jesus in the final 10 minutes. 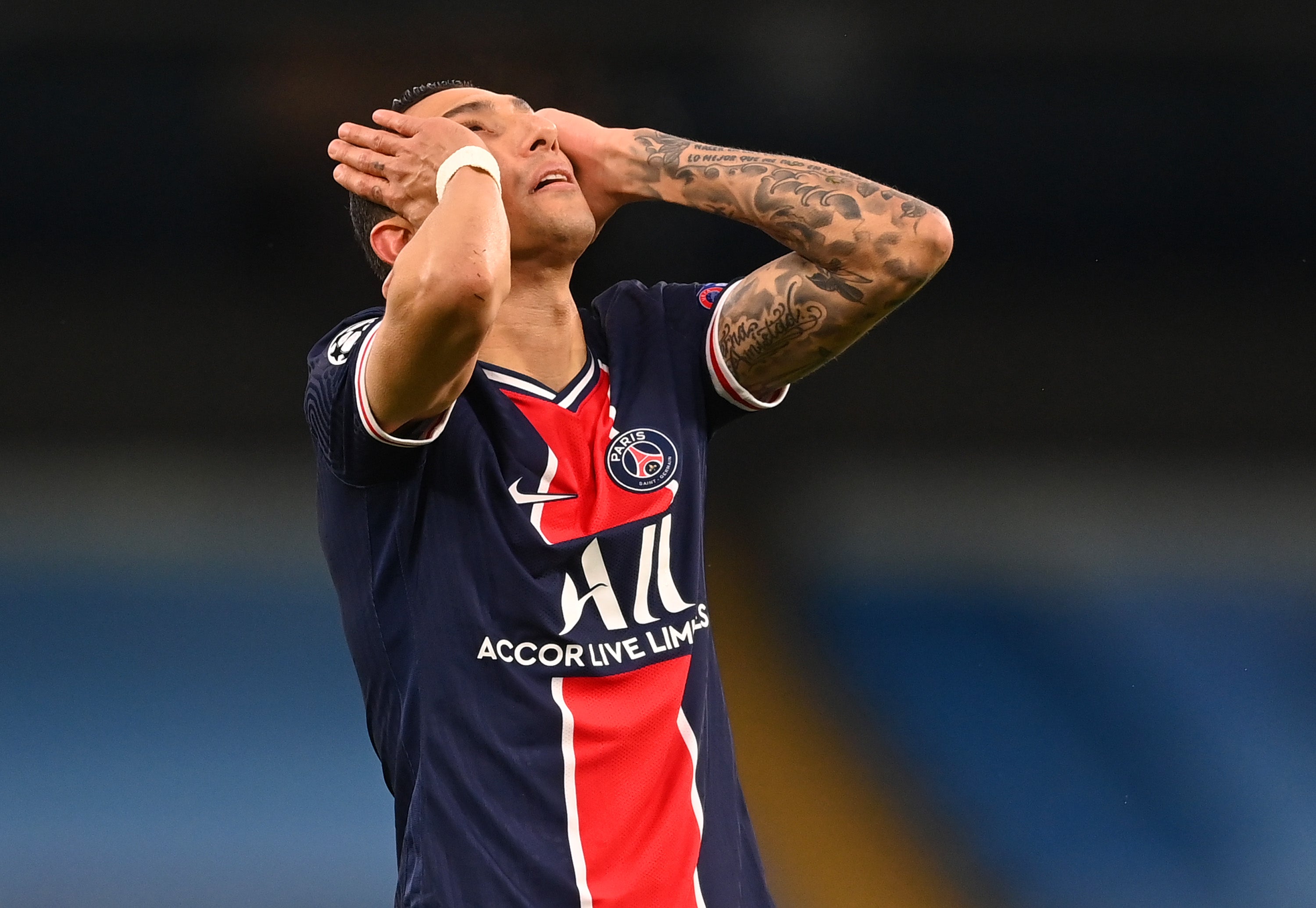 Keylor Navas – 6: Could do little about Mahrez’s finishes. Kept out Foden twice in the second half, once one-on-one (before the flag went up for offside).

Alessandro Florenzi – 6: Intercepted a scooped Foden pass that would otherwise have dropped perfectly for De Bruyne in the PSG area. Replaced by Dagba late on.

Presnel Kimpembe – 6: One of the better performers for the visitors but was lucky to escape a red card for a violent challenge on Jesus in the final moments.

Abdou Diallo – 6: Won the ball well and exhibited good vision in his passing but was left well behind by Mahrez as City turned a counter into their second goal of the night. Bakker came on in his place with time running out.

Ander Herrera – 5: Reacted to his unfortunate first-half booking by momentarily losing his cool. Replaced by Draxler on the hour mark.

Marco Veratti – 7: Displayed determination, dynamic passing and deft touches from the off.

Angel Di Maria – 4: Got himself in promising positions but couldn’t break down the City defence. Sent off for intentionally stamping on Fernandinho’s foot in the second half – showing mental weakness and killing any chance PSG had of mounting a comeback. 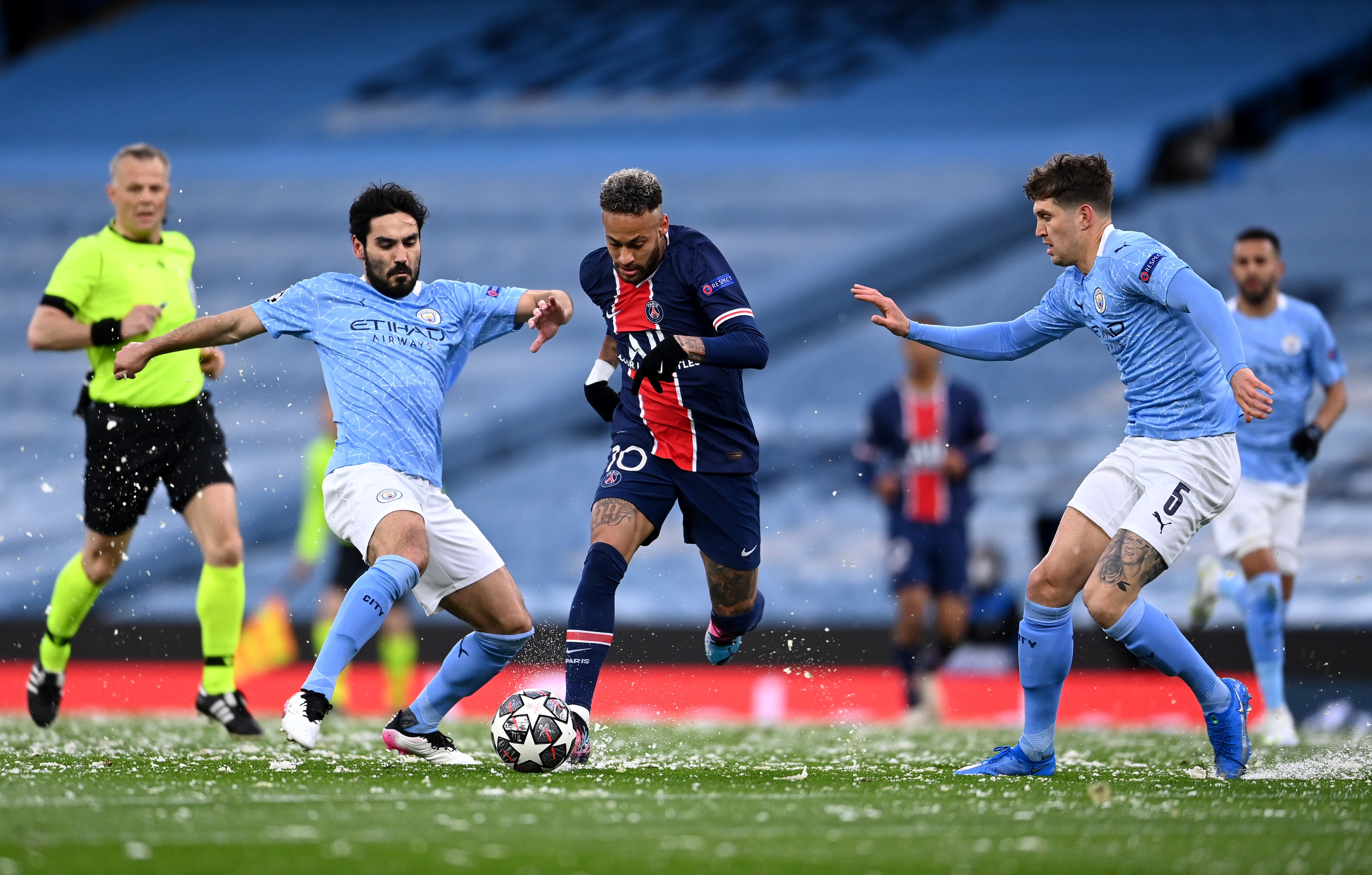 Neymar – 6: Provided glimpses of his talent, but his team-mates couldn’t match him. Missed Kylian Mbappe.

Mauro Icardi – 5: Contributions – or lack thereof – only served to highlight what PSG were missing with Mbappe on the bench. Replaced by Kean in the second half.