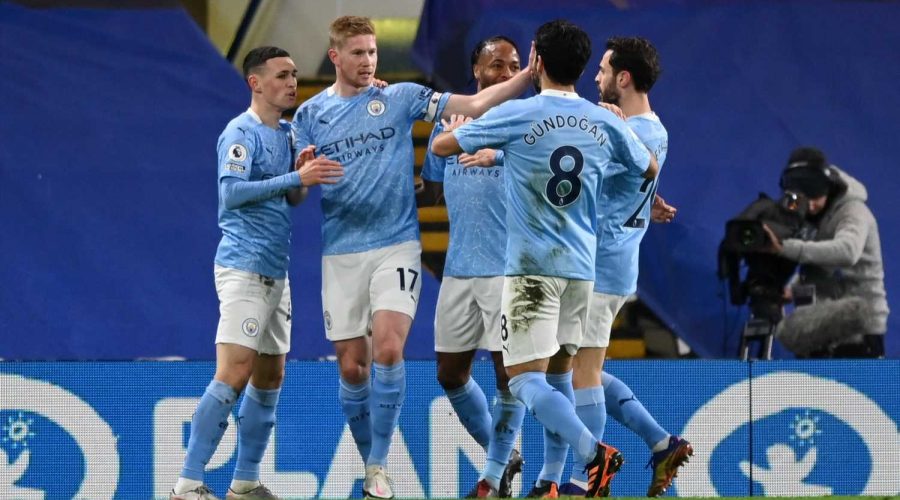 Manchester City will hope to keep up their impressive FA Cup record when they face Birmingham City on Sunday.

City have won 10 of their last 11 matches in the competition, with the sole defeat coming in a 2-0 defeat to Arsenal at Wembley in the semi-final last year.

Meanwhile, Birmingham enter the fixture in particularly dreadful form after losing in five of their last six matches.

Aitor Karanka’s side have not scored a single goal in their last three outings, and will be hoping that some FA Cup magic will come their way.

The fixture will kick-off at 1:30pm GMT at the Etihad Stadium.

The match will be streamed live on the BBC Sport website and iPlayer.

Manchester City’s record goalscorer Sergio Aguero is set to make his first start for the club since October after recovering from a knee problem. Gabriel Jesus and Kyle Walker have both recovered from Covid, but the game comes too soon for Ederson.

Birmingham’s form in the Championship has been awful, and so this clash against a Manchester City side in the ascendency just feels like bad timing. 4-0 City.

January 10, 2021 Soccer Comments Off on Man City vs Birmingham live stream: How to watch FA Cup fixture online and on TV
NFL News