-Score updates to appear from 5.30pm

Arsenal boss Mikel Arteta refused to confirm whether Thomas Partey would make his debut against Manchester City in the Premier League on Saturday.

He said: “Well he was here just [Wednesday], he is getting familiar with everything around the club. [Thursday] he will have his first training session, so everything has to come really quickly for him.

“We knew that before we signed him that he is fit, he is very willing to start playing and we will see how he goes in the next few days.”

Arteta believes there is an excitement around the club following the deadline day signing of Partey.

He explained: “I have seen the buzz around the place, the fans are really happy, I have seen some really positive reactions after we bought him, the same with the team, the squad and the staff. 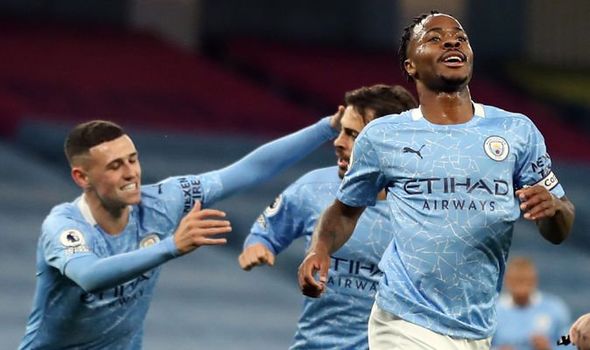 “I think he is a player we had the radar on for a long time and we have managed to bring him in and I think he will be a really important addition to the team.”

Kieran Tierney is currenty isolating after being in close contact with a Scotland team-mate who tested positive for coronavirus.

But Arteta hasn’t given up on him featuring against City.

He said: “This is getting very complicated when we are sending players abroad and obviously you lose control, some authorities have different regulations to the actual ones in the Premier League.

“We are still having some discussions with the authorities and hopefully we will know more this afternoon.”