Alex Scott is thrilled at the return to English football of Lucy Bronze, the “superstar” to whom she has felt like a “proud sister”.

Bronze rejoined Manchester City this week after leaving Lyon following the conclusion of her contract.

The 28-year-old returns having won three Champions League titles during her three years away.

In 2019 she was named UEFA’s women’s player of the year, and awarded the silver ball at the World Cup in France – a third successive tournament in which she helped England reach the semi-finals.

Fellow right-back Scott, who was also involved in the previous two, the 2015 World Cup and Euro 2017, told the PA news agency regarding Bronze: “We are friends and always have been.

“We formed this good partnership when she broke into the England team and I wanted to see her go on to be the best. So I do feel like this proud sister every time she goes on to achieve something.

“For me, it’s just great for young girls and boys to be seeing Lucy week in, week out now. It’s such a big boost to the league.

“Lucy is a superstar. She is up there with the best players in the world.”

City have also signed American World Cup winners Sam Mewis and Rose Lavelle, plus two other England internationals in Alex Greenwood – another to arrive from Lyon – and Chloe Kelly, and Scott has no doubt the Champions League is “what they are pushing for”.

Chelsea, also aiming in 2020-21 for glory in both Europe and the Women’s Super League (WSL), which they won last term on a points-per-game basis, brought in Denmark star Pernille Harder on September 1, having already added prolific Australia forward Sam Kerr to their squad during 2019-20.

Arsenal have the division’s top-scorer from last season and in 2018-19, Holland striker Vivianne Miedema, in their ranks, and Manchester United have recruited two United States stars of their own in Tobin Heath and Christen Press.

“For me it (2020-21) is one of the most exciting seasons in the WSL so far, because of the calibre of players,” said former Arsenal defender Scott, who is part of Coca-Cola’s ‘Make Your Home the Home End’ campaign ahead of the start of the new Premier League season on Saturday. 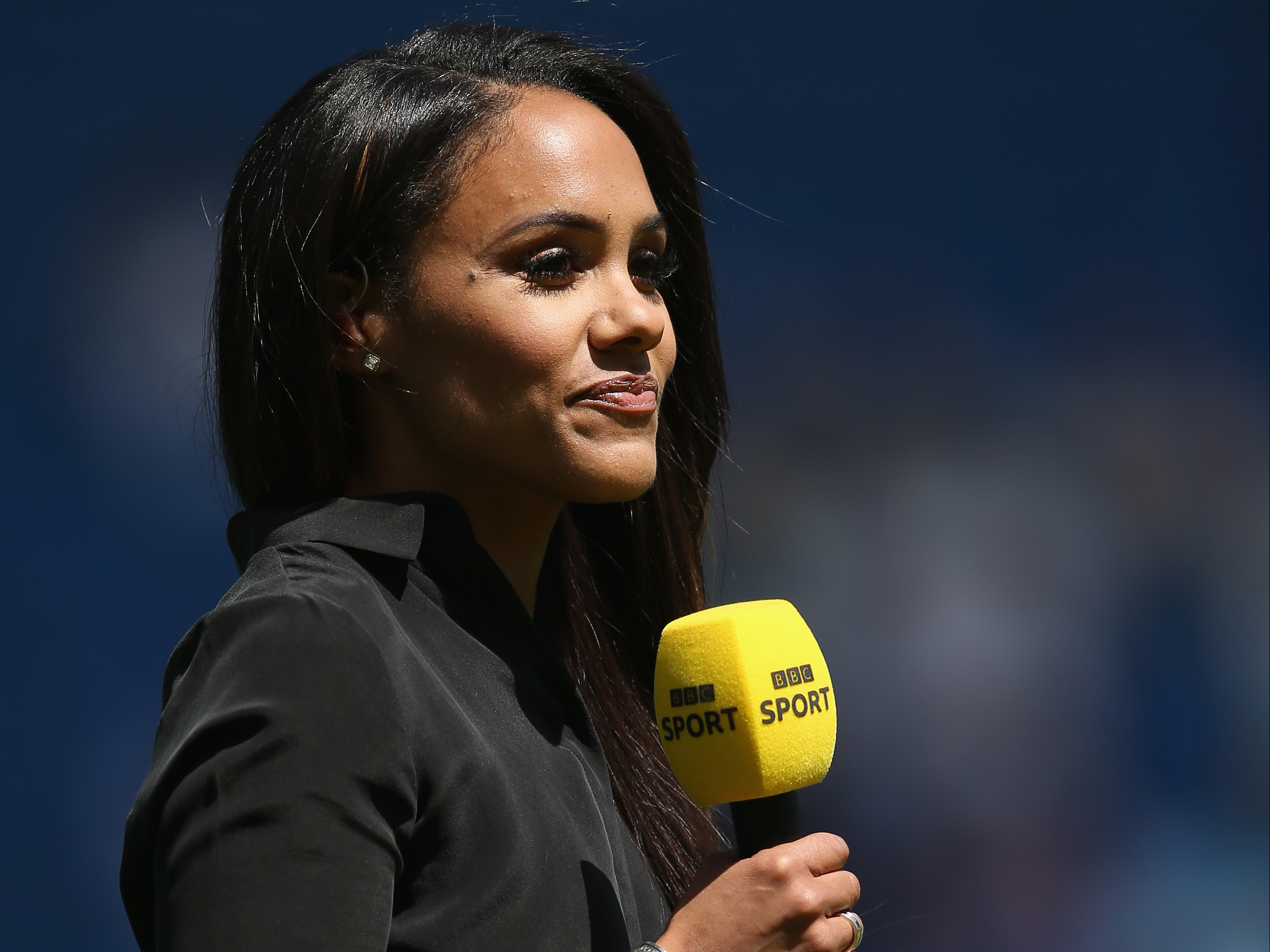 The WSL season commenced last weekend, while a return to action for England Women is close, with the Lionesses facing Germany in a friendly on October 27.

Since their last match in March, it has been announced head coach Phil Neville will not stay in the role beyond the end of his current deal, running to July next year, and that he will be replaced by Holland boss Sarina Wiegman, who will start work next September.

“We’ve seen what she’s done with the Netherlands squad. We’ve got a bronze (from the 2015 World Cup), we’ve got a silver medal from the Euros (in 2009). It’s just that next bit we need, so hopefully she will bring that.”

There has been talk of 140-cap Scott, who has been doing punditry work after retiring from playing in 2018, as a potential panel member on Sky Sports’ Soccer Saturday following the recent news that Matt Le Tissier, Charlie Nicholas and Phil Thompson were leaving the broadcaster.

But the 35-year-old said: “I’ve not spoken to Sky about that position or for this season. I’m very happy in doing and continuing to do what I have been doing.”

Alex Scott is a Coca-Cola ambassador and stars in the new ‘Make Your Home the Home End’ campaign giving fans the chance to win their Premier League new season shirt on special packs of Coca-Cola.