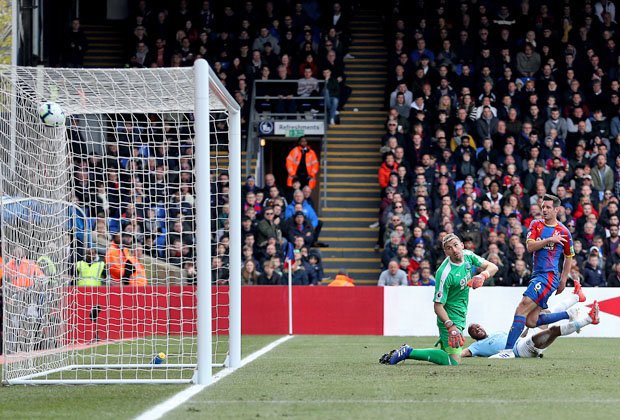 “You think he left this place [Anfield] when he was 20 years old,” he told Sky Sports.

“He’s been sensational and should only get better.

“You look at him he’s not the most clinical of finishers. I think he would accept that. 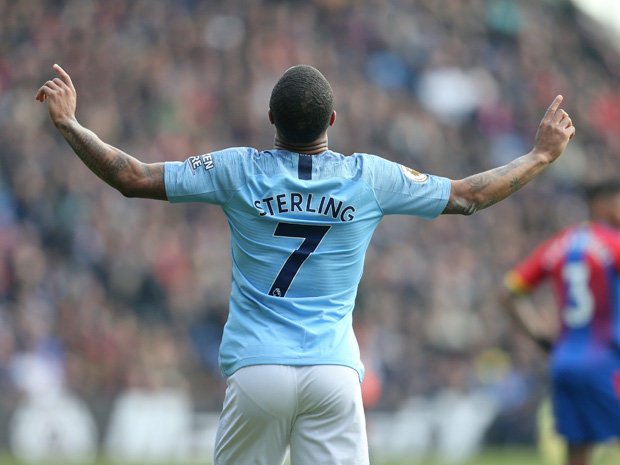 “He gets into positions where he should get goals often enough that he should be getting well into his 20s in that team.

“I think he’ll get better and better.

“There’s still a lot more to come from him.

“I’d give him player of the season. I think he’s been fabulous.

“For all number of reasons that we don’t have time to go into.”

The former Reds winger has also netted six times for Gareth Southgate’s England side this term.

Man City are next in action against Tottenham on Wednesday (8pm) as they bid to overturn a 1-0 deficit in their Champions League quarter-final.