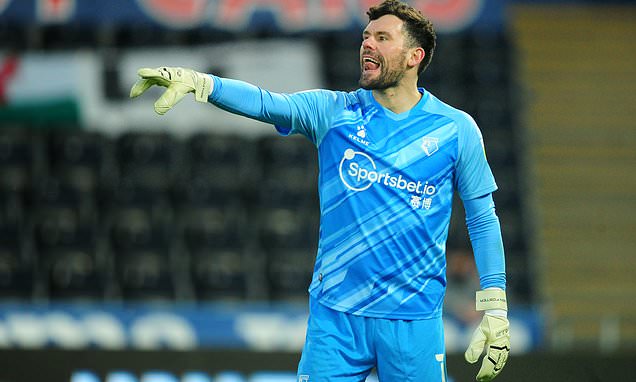 Manchester City ‘line up shock move for Ben Foster’ with the former United stopper considered as a possible back up for Ederson, as ‘doubts creep in over Zack Steffen who could be loaned out’

Manchester City are reportedly weighing up the prospect of signing Ben Foster in the summer to act as their back-up goalkeeper to Ederson next season.

Although now 38-years-old, Foster has played 22 times for Watford this season who on Saturday sealed an instant promotion back to the Premier League following relegation a year ago.

But according to the Sun, City want an experienced pair of hands ready to step in between the sticks in Foster, with doubts creeping in over current deputy Zack Steffen. 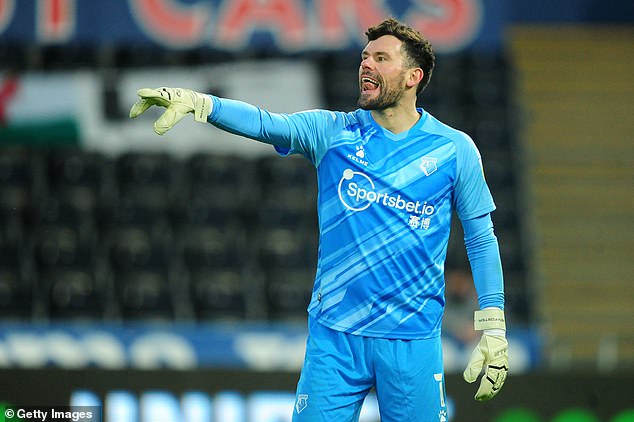 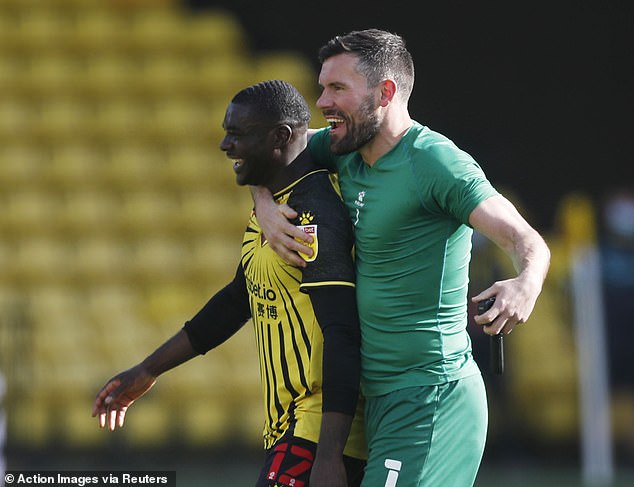 The report states the 26-year-old American has previously raised doubts over his maturity and consistency and that was before his error that led to City’s quadruple dreams come to crashing end this month when they were beaten 1-0 by Chelsea in the FA Cup semi-final at Wembley.

Steffen could now be sent out on loan having played 11 times across all competitions this season and keeping five clean sheets.

City want experience to challenge No 1 Ederson and already have Scott Carson at the Etihad Stadium as a third choice option. 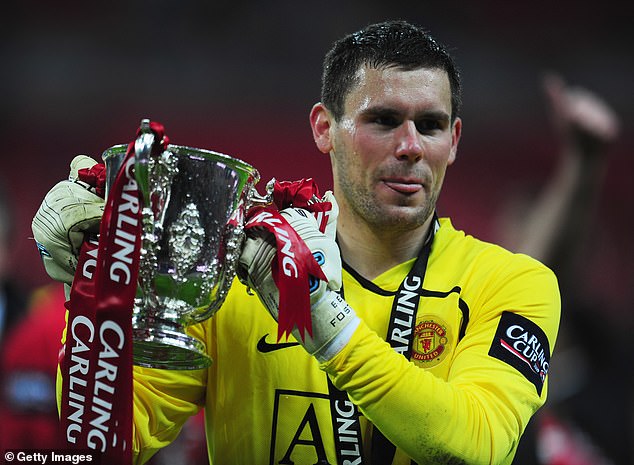 However the former England keeper is only on loan from Derby County and will return to the Championship club at the end of the season.

That has led to attentions being turned towards Foster who after signing a new deal at the start of the season still has one year left remaining on his Vicarage Road contract.

Foster has previously played for City’s rivals Manchester United where he ended a five-year spell in 2010 having played 23 games as an understudy to Edwin van der Sar.

Although his United links are unlikely to be a factor in him joining City, he may be unwilling to move just to sit on the bench as enters the final few chapters of his playing career – at least at the top. 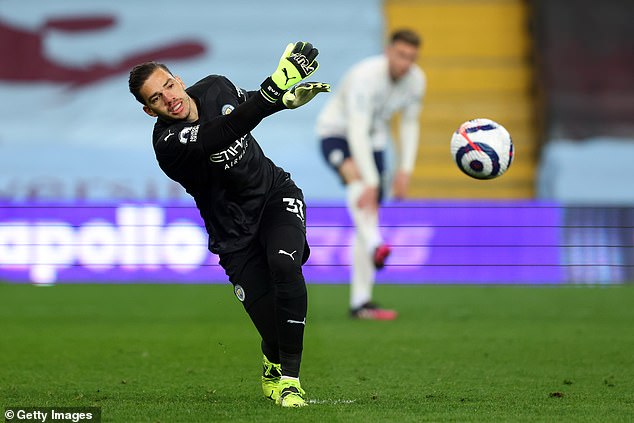