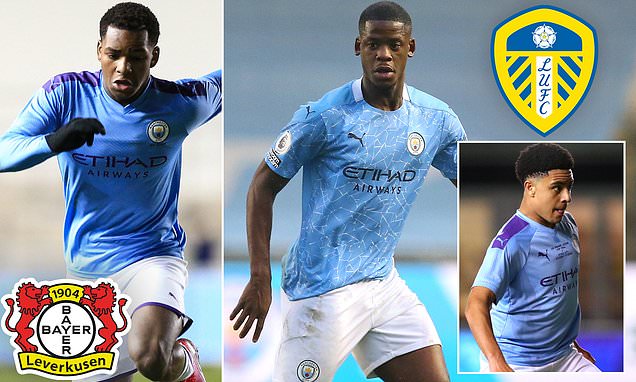 The Etihad academy is fast becoming the go-to place to pick up some of the best youngsters in Europe and teams from across the continent are plotting to prize away City’s best kids.

Braaf is a target for German club Bayer Leverkusen, with initial discussions over a move understood to be underway. 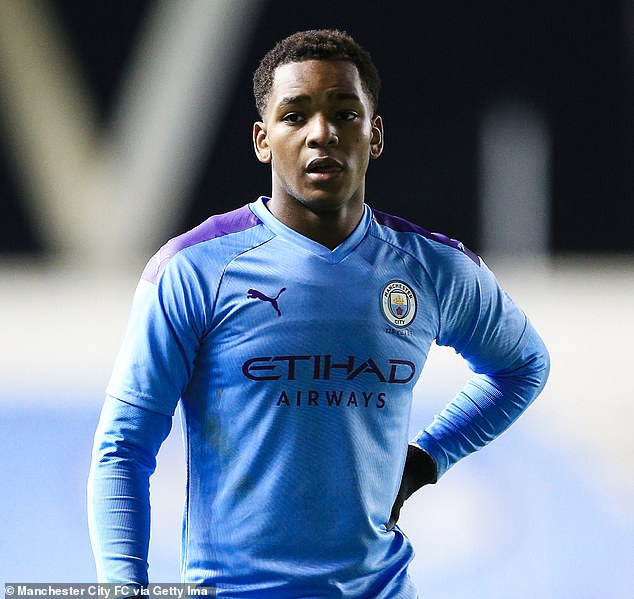 Manchester City face losing a trio of youngsters, including 18-year-old Jayden Braaf (above) 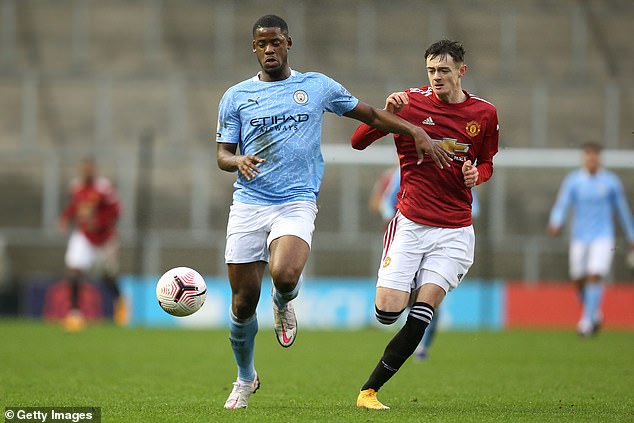 The 18-year-old Dutchman is yet to make his senior debut for the club but is very highly-rated across the continent.

Mbete, 17, and Wilson-Esbrand, 18, are both interesting Premier League rivals Leeds.

Juventus are understood to be monitoring Mbete’s situation closely.

City have assembled an enviable academy recruitment team across the UK and Europe – which is led by highly respected scout and recruiter Joe Shields. 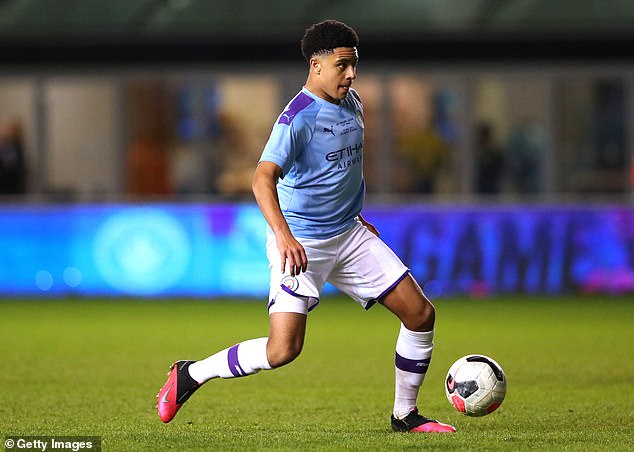 City continue to dominate domestic UK recruitment, and are particularly strong in the south, an area led by highly rated national scouting lead Sam Fagbemi and his team of spies.

Their identification of emerging talent has made their academy one of the most successful in European football.

But it has also led to their best youngsters being targeted by rival teams, who are prepared to offer them clear first-team pathways. 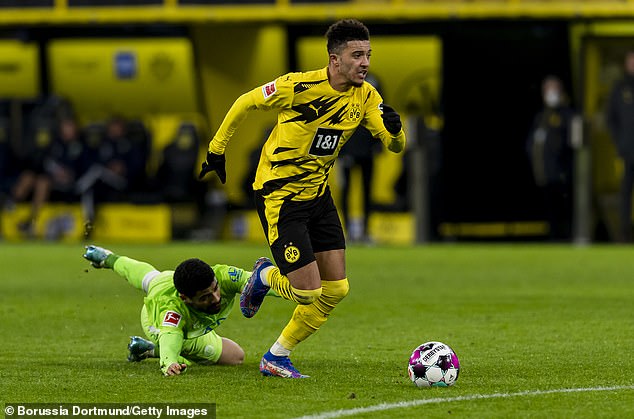 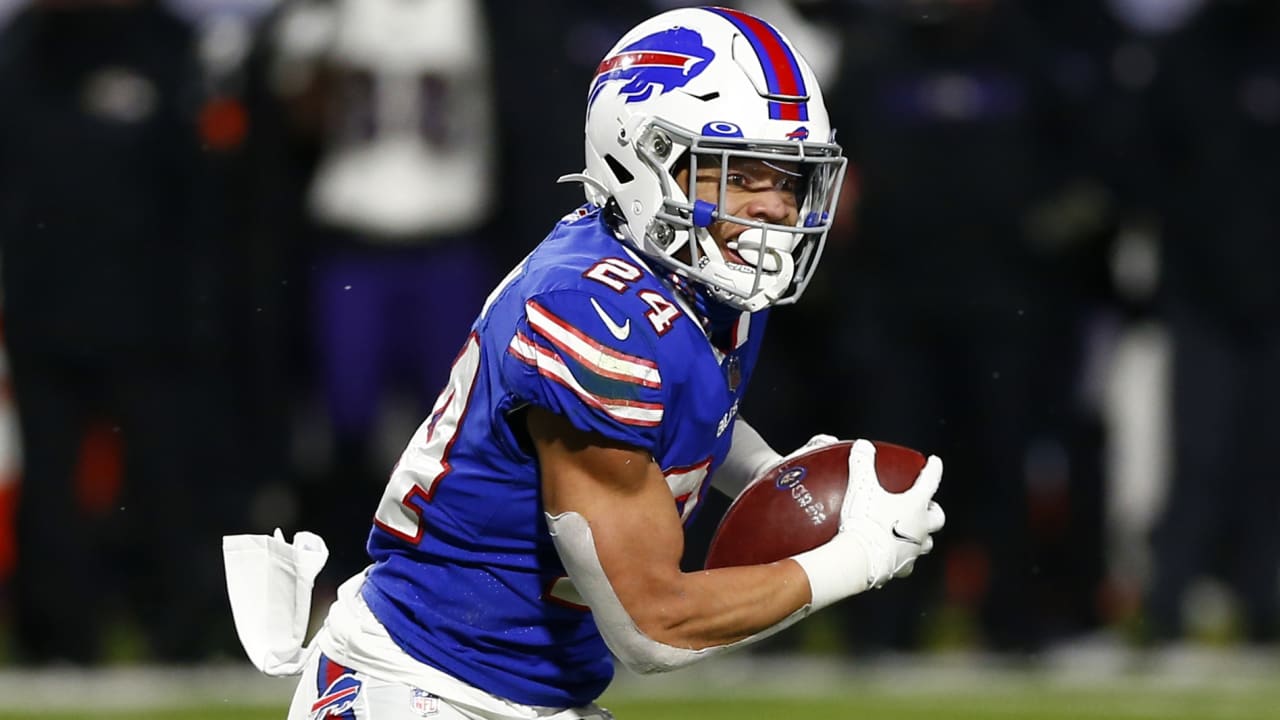 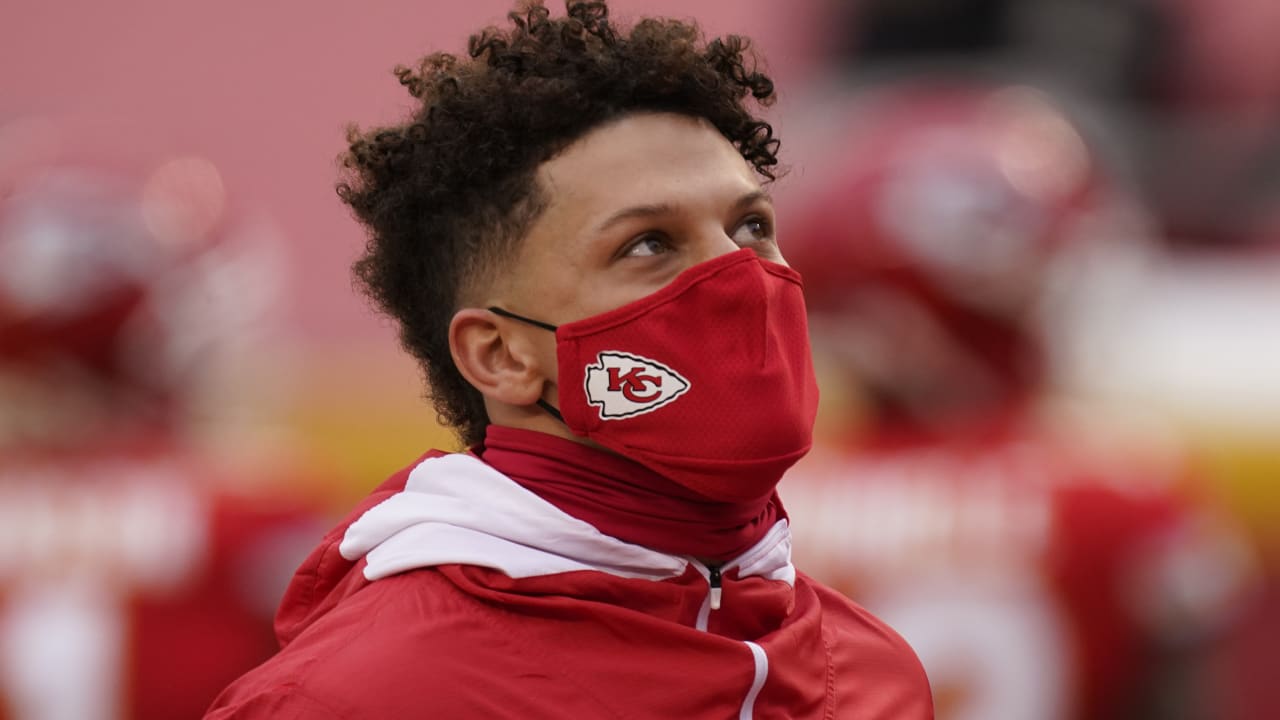