Barcelona youngster Malcom has ‘asked to leave the club in January’ if he does not get more playing time under Ernesto Valverde – with Arsenal and Tottenham among the clubs keen to sign him.

The Brazilian arrived from Bordeaux in a £36.5m summer move, but has found time on the pitch hard to come by, only featuring a handful of times.

He was called up to the Brazil squad this month, but on his return to Spain Mundo Deportivo report that he asked to speak to manager Valverde about his future. 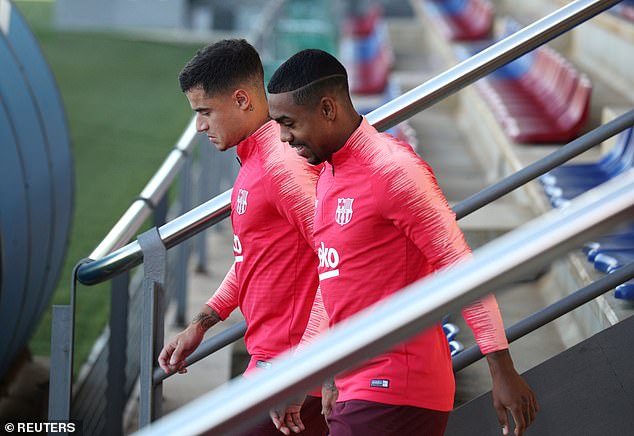 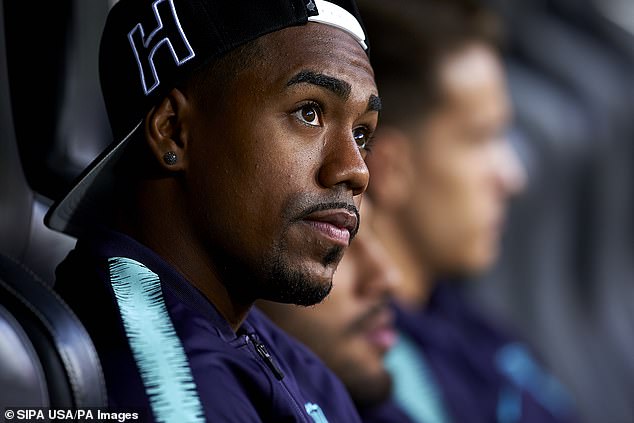 It has been reported that Malcom asked the boss what he could do to improve and earn himself more game-time, earning a positive response from the hierarchy.

Valverde said that he was ‘training well, his behaviour was professional and there was nothing negative to say’, only that he was considering other options in the squad.

Malcom is then said to have asked for the door to be opened to a move away, either on loan or permanently, if the situation hasn’t changed by January.

The 21-year-old is expected to play on Wednesday night at Cultural Leonesa in the Copa del Rey, but understandably it will need La Liga minutes if Malcom is to stay at the Nou Camp. 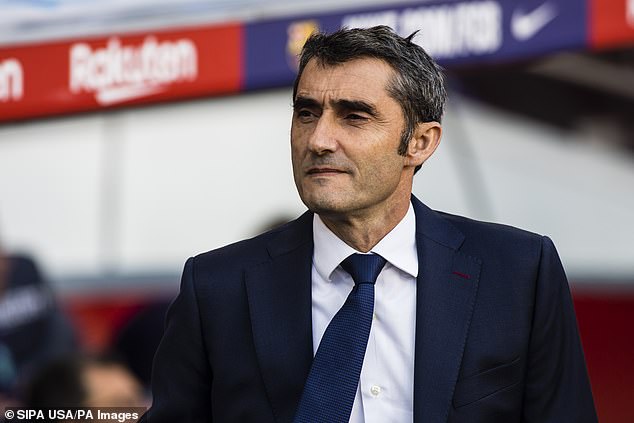 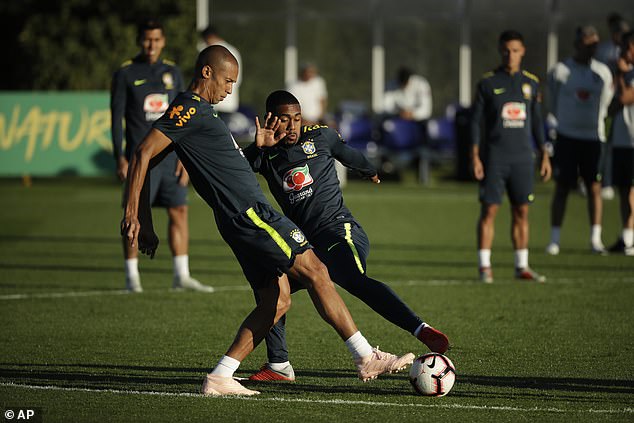 If he does leave, there will be plenty of clubs keen to secure him either temporarily or on a permanent deal.

Arsenal and Tottenham are the two English clubs credited with interest by Mundo Deportivo, while Inter Milan are also said to be monitoring the situation.

Malcom almost joined Roma instead of Barcelona in the summer, so they will also be keeping a close eye on his situation and are ready to try again for his signature.