A convincing display from Bayern Munich saw them come through against the solid defence of a Mainz side with a good home record.

Thiago Alcantara scored his first goal of the season, and the decider of the match, in the 62nd minute after the hosts at Opel Arena had enjoyed a bright start to the second half.

The visitors had already had a goal disallowed before Leon Goretzka put Bayern ahead – with Mainz equalising at the start of the second half through Jean-Paul Boetius. 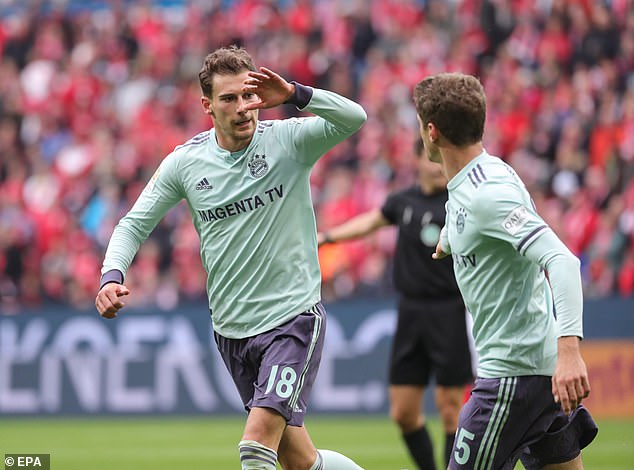 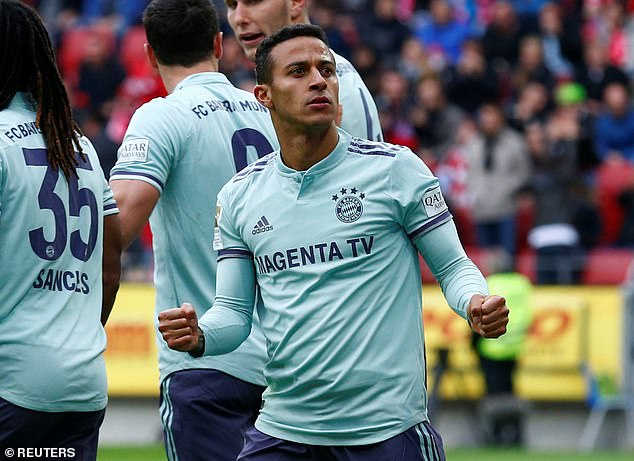 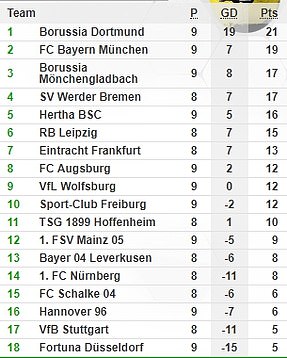 Thiago’s first goal of the season almost came earlier in the game, when the 27-year-old’s effort was given and then disallowed after the referee watched a replay and gave a free-kick to Mainz for a foul by Robert Lewandowski.

The Polish striker was judged to have blocked Mainz midfielder Pierre Kunde on his way to the ball and committed a foul just before the cross was delivered to Thiago, who hit the ball into the net.

Goretzka gave Bayern the lead just before half-time after a 40-yard cross-field pass found Joshua Kimmich, who took a great touch to control the ball before passing to the former Schalke player, who volleyed into the net.

The opening goal gave Goretzka only his second goal of the season with his well-timed hit past Florian Muller in the Mainz net. 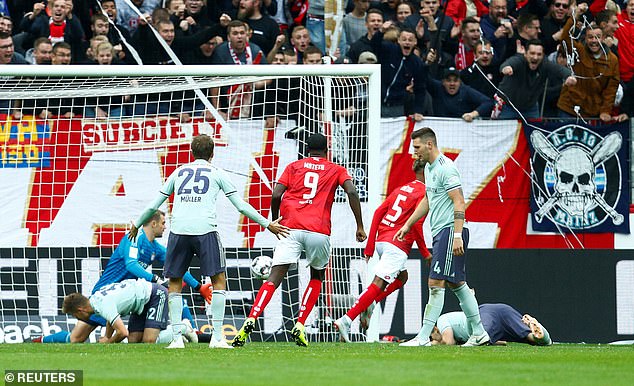 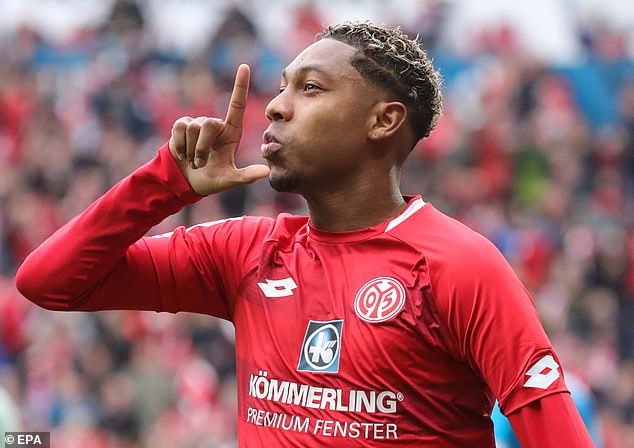 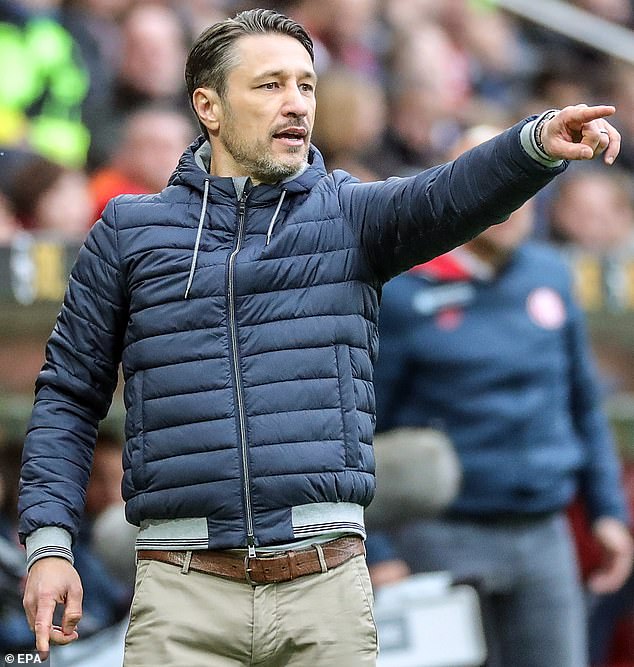 A well-placed cross from Daniel Brosinski missed every Bayern defender but, more importantly, picked out the Dutch striker and ended Mainz’s 497-minute wait for a goal.

The deciding goal came after a good period of play from the home side, which helped Thiago put away a Lewandowski cross.

The former Borussia Dortmund striker had the ball down the right-hand side and cleverly pulled in two defenders before tapping the ball across for the Spanish midfielder, who had to stretch to slot it past Muller.

Bayern continued their run since the international break with three wins from three matches and will play Rodinghausen in the DFB-Pokal on Tuesday. 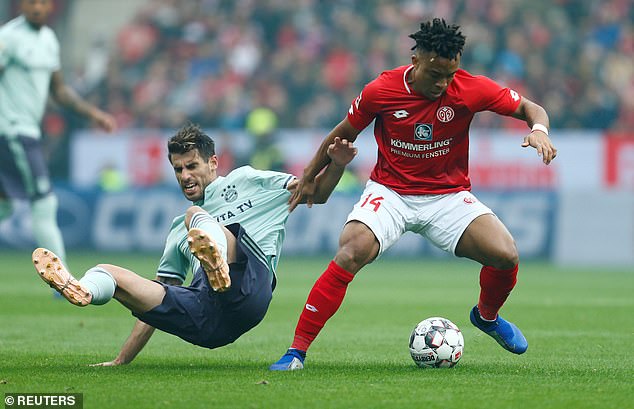