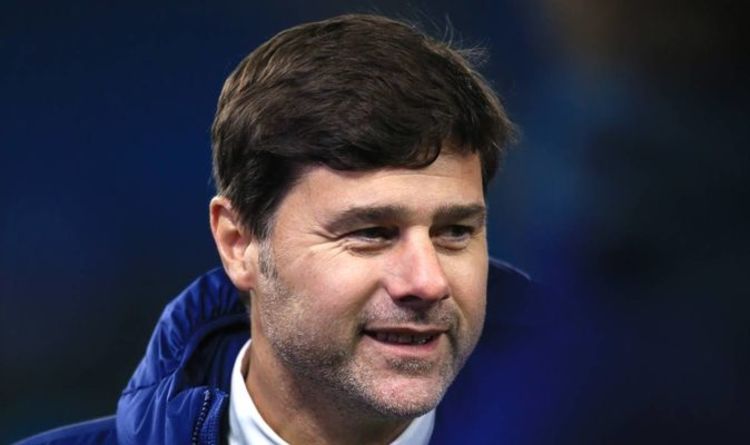 Who is Ralf Rangnick? Man Utd's interim boss in profile

Mauricio Pochettino’s appointment as Manchester United manager would be welcomed by Luke Shaw, who has admitted his desire to work with the Argentine again. Shaw played under Pochettino during his time as Southampton boss and has given him a glowing review amid rumours of United’s long-term managerial plan.

According to The Athletic, United have reached an agreement with Ralf Rangnick for the German to take over as the club’s interim manager.

The 63-year-old is poised to take over until the end of the 2021/22 season before going into a two-year consultancy contract with United.

Rangnick, who expected to leave his role as head of sports and development at Lokomotiv Moscow, is a hugely experienced coach known for his intense pressing.

His appointment could pave the way for Pochettino to join the club in the summer, with the former Tottenham boss reportedly unhappy with his current job at Paris Saint-Germain.

Should that eventuality play out it would please United left-back Shaw, whose breakthrough season at Southampton came under Pochettino and earned him a £30million transfer to United in June 2014.

Pochettino was only at Southampton for 17 months, but the relationship he developed with Shaw was particularly close and made a firm impression on the England international.

“He used to call me his son,” Shaw wrote in Guillem Ballugue’s book Brave New World: Inside Pochettino’s Spurs.

“That’s how good our relationship was. I’ve had lots of ups and downs, but when I was with Pochettino it was only ever up, up, up.

“He made me feel that I was the best. He’d show me clips of my games and say, ‘You could do this better’. Not in a horrible way.

Ralf Rangnick snubbed Cristiano Ronaldo for being ‘too old’

“I think with Southampton he achieved the impossible. We were one of the best footballing teams in the league…

“I do hope that I can play for him again one day. And I think he really wants me to play under him again.”

United are known admirers of Pochettino, who has been sounded out for the Old Trafford manager’s job before.

Legendary United boss Sir Alex Ferguson is a big fan of the 49-year-old, who is reportedly unhappy to be living in a Paris hotel away from his family, who live in London.

PSG do not want to lose Pochettino mid-season, but may be more open to his departure in the summer of 2022, when they can plan for his successor.

Pochettino denied any suggestion of his head being turned ahead of PSG’s 2-1 defeat by Manchester City in the Champions League on Wednesday.

“Rumours are there and we need to live with that. This is what we are living,” the former Spurs boss said.