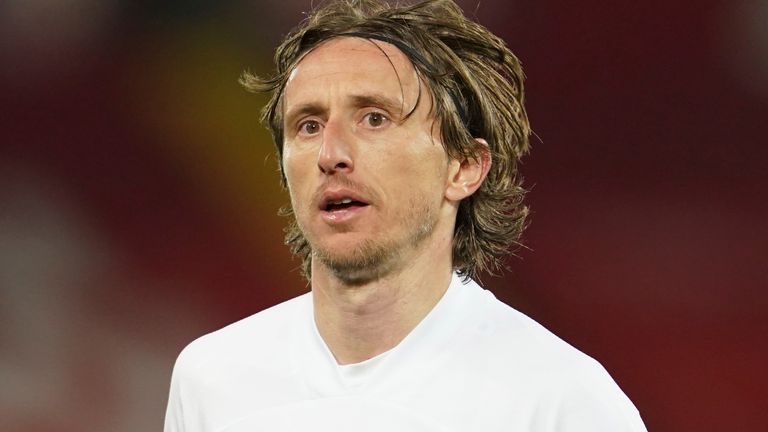 Luka Modric has signed a new one-year deal at Real Madrid and will spend a 10th season at the Bernabeu.

The former Tottenham midfielder, who swapped White Hart Lane for the Bernabeu in 2012, has enjoyed a successful nine seasons in the Spanish capital, winning 12 major honours for Los Blancos including four Champions Leagues.

The veteran playmaker, 35, has played 48 times for Zinedine Zidane’s side this season and featured in all four of Real’s Champions League quarter-final and semi-final ties against Liverpool and Chelsea.

The club confirmed the news in an official statement on Tuesday, which read: “Real Madrid CF and Luka Modrić have agreed to extend the player’s contract, which remains with the club until June 30, 2022.”

It had been suggested that the Croatian international may want to call time on his time at the Bernabeu but speaking earlier this season, Modric insisted that retirement is not on his mind for the moment.

“You shouldn’t look at the age, it’s all about how we perform on the pitch, regardless of age. I’m still hungry for more, to continue playing at the highest level and I feel great.” 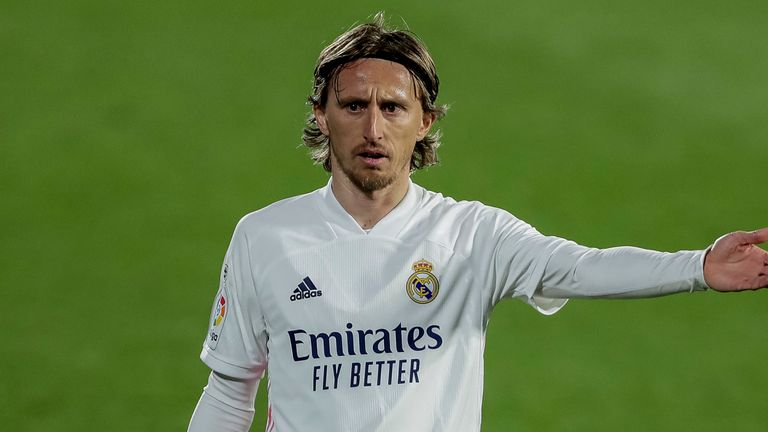 Modric and Real Madrid’s campaign was unsuccessful in comparison to previous ones under Zidane with the Spanish club having failed to win a trophy for the first time since the 2009/10 season.

Local rivals Atletico Madrid pipped them to the La Liga title and won the Spanish top-flight by a two-point margin.

The 2018 Ballon D’or winner helped his national team Croatia to the World Cup final three years ago and was selected by manager Zlatko Dalic for their European Championship campaign this summer where they face England and Scotland in Group D.

Meanwhile, Madrid are willing to listen to offers for attacking trio Gareth Bale, Eden Hazard, and Luka Jovic this summer.

Modric’s long-time clubmate Bale, whose contract at the Bernabeu expires next summer, was on loan at the pair’s former club Tottenham this season and scored 11 times in 20 Premier League appearances.

Hazard has failed to make an impact since his £130m move from Chelsea, scoring five times in 43 appearances over two seasons. He apologised after facing criticism from supporters and from corners of the Spanish media after the forward was seen joking and laughing with his former Blues team-mates following Real’s exit from the Champions League earlier in May.

The collapse of the proposed European Super League and their continued interest in Borussia Dortmund’s Erling Haaland and Paris Saint-Germain forward Kylian Mbappe means Real Madrid need to sell players in order to raise funds for any potential acquisitions in the transfer window.